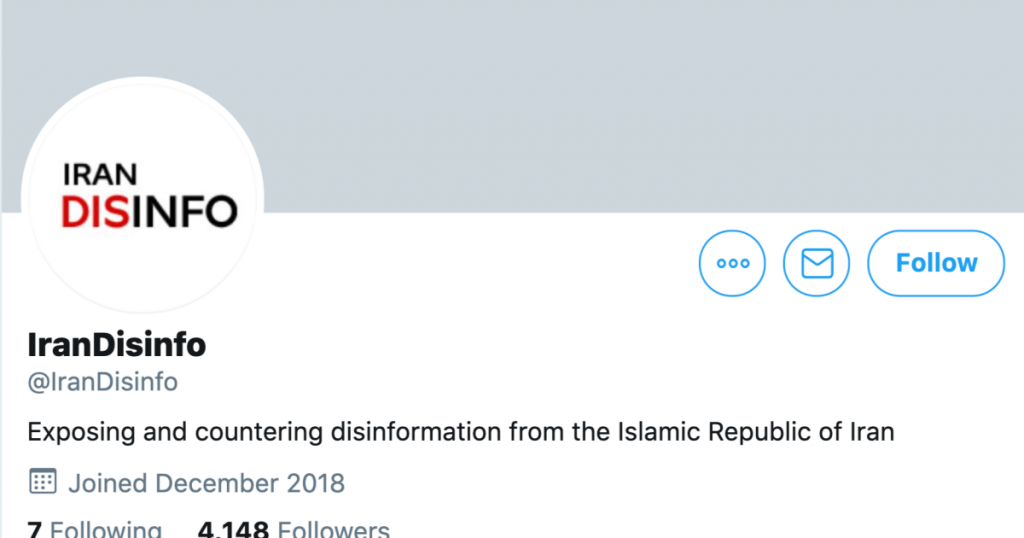 In the wake of the United States’ assassination of senior Iranian military official Qassem Soleimani, cybersecurity researchers, journalists, and other experts rushed to warn of a potential coming Iranian social media disinformation blitz. Iran, along with Russia, they noted, has become proficient in running online propaganda campaigns to advance its foreign policy goals.
Since the attack, coordinated groups of yet to be determined provenance have indeed launched a number of campaigns backing Iranian interests. But for at least a year before Soleimani was killed by the U.S.’s drone strike, President Donald Trump’s State Department was funding a social media propaganda campaign that maligned the country and targeted American citizens and others involved in the Iran debate.
In May, journalists and activists noticed the department had been funding an outside program called the “Iran Disinformation Project,” a name suggesting an ostensible mission of fighting disinformation coming from Iran. The project not only routinely took shots at Iran but also tried to discredit respected researchers and journalists.

So the @StateDept uses taxpayer money to fund online attacks on @HRW because the organization is researching the human cost of US sanctions in #Iran.
Is this even legal? https://t.co/PGVuizRq93
— Negar Mortazavi (@NegarMortazavi) May 30, 2019

Rather than dispel disinformation, the State Department project paid activists and researchers with an explicit agenda to spread propaganda that matched the White House’s increasingly hawkish tone on Iran, without openly admitting the project was backed by the administration. The effort partially consisted of nearly-anonymously targeting and discrediting other journalists and researchers, many of whom were U.S. citizens, focused on responsibly reporting about Iran. After reporters discovered the link between the State Department and the Iran Disinformation Project, the department said it would suspend its funding.
The project flirted with libel and slander by accusing journalists like the BBC’s Bahman Kalbasi of being one of the “mouthpieces” of Iranian disinformation. The account also smeared Human Rights Watch researcher Tara Sepehri Far, who has documented the impact of sanctions on Iran, claiming her efforts amounted to “working hard to prove” claims made by the Iranian government. (The since-deleted tweets are preserved in a Washington Post article.)
According to the Independent, the Iran Disinformation Project was run by a non-profit called the “E-Collaborative for Civic Education,” which had been co-founded by Mariam Memarsadeghi, a pro-regime change Iranian-American activist. But Eli Clifton, a co-founder of the Quincy Institute, a think tank that advocates for military restraint, pointed out that its website happened to be pumping out articles identical to those produced by the Foundation for Defense of Democracies, a hawkish, neo-conservative foreign policy think tank.

What a coincidence. FDD has an “Iran Disinformation Project” with identical content to the State Dept funded IranDisInfo site. pic.twitter.com/LB8G4x9ctq
— Eli Clifton (@EliClifton) May 31, 2019

Congressional sources also told the Independent’s Negar Mortazavi, who was also targeted by the project, that at least one person working at FDD was part of the Iran Disinformation Project.
In the wake of the U.S. attack on Soleimani, Secretary of State Mike Pompeo repeatedly claimed that the U.S. was not seeking regime change in Iran. But the links between the Iran Disinformation Project and the FDD raise the possibility that State Department funding may have gone to an organization that backs military force to incite the fall of Iran’s government. While the FDD makes no secret about advocating for “regime change” in the country, they usually avoid explicitly calling for the use of force while seeming to cross out every other option. The FDD instead says it backs “a credible threat to use force” to compel the Iranian government to step aside. (The FDD argues a similar dynamic prompted Libya, a country with a GDP nearly 100 times smaller than Iran and a far weaker military, to denuclearize. The country’s regime was eventually driven from power with the backing of U.S. and allied airstrikes.)
In the past, people affiliated with the think tank have explicitly endorsed the use of direct military force to bring about regime change in Iran. In 2010, Foreign Policy reported that FDD senior fellow Reuel Marc Gerecht “stated his unequivocal support for an Israeli attack” on the country, and quoted this boast: “I’ve written about 25,000 words about bombing Iran. Even my mom thinks I’ve gone too far.” Such writings include a 2006 Weekly Standard article where Gerecht argued that needing to bomb Iraq is essentially an inevitability. In a 2015 Wall Street Journal oped Gerecht and FDD CEO Mark Dubowitz argued that President Barack Obama’s pending nuclear deal would fail, leaving “no plausible peaceful alternatives.” Others have documented FDD’s furtive but recurring arguments for striking Iran.
When the State Department’s funding of the Iran Disinformation Project was first revealed, Rep. Ilhan Omar (D-Minn.) took to Twitter to ask “What rules are in place to prevent state-funded organizations from smearing American citizens? If there wasn’t public outcry, would the Administration have suspended funding for Iran Disinfo?”
“There are still so many unanswered questions here,” she wrote. 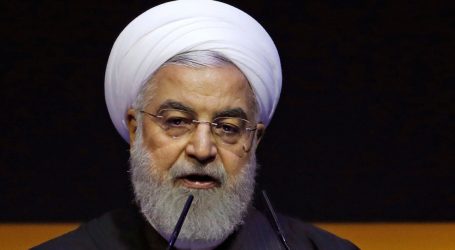 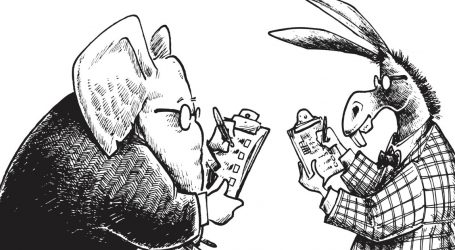 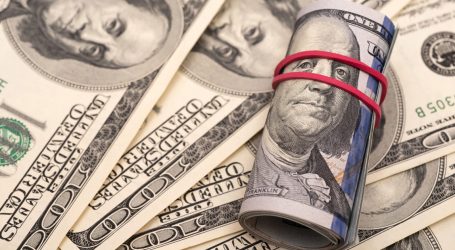