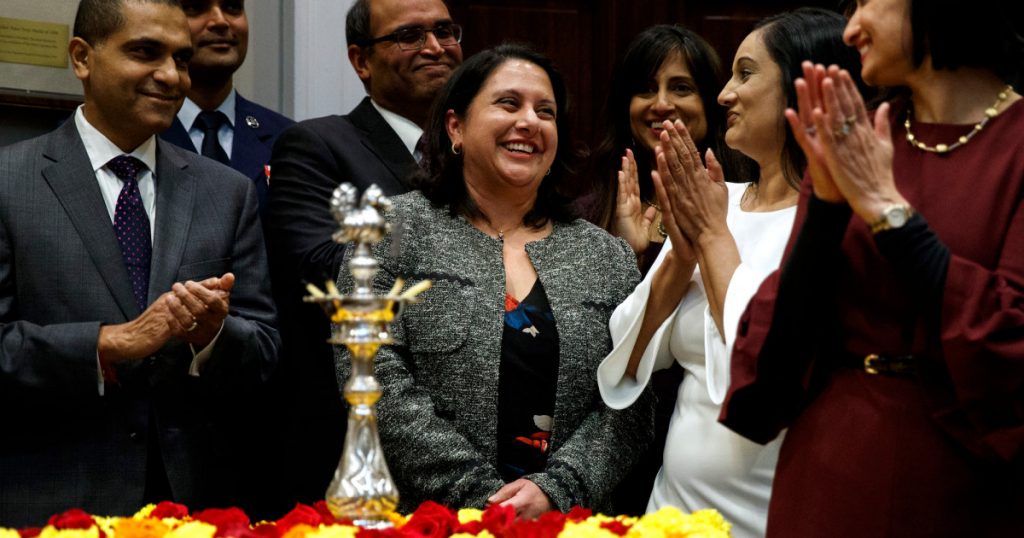 Neomi Rao, administrator of the Office of Information and Regulatory Affairs, smiles as President Donald Trump announces his intention to nominate her to fill Brett Kavanaugh’s seat on the DC Circuit Court of Appeals.Evan Vucci/AP 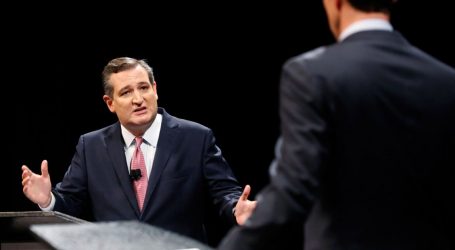 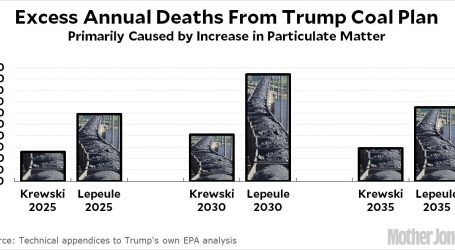 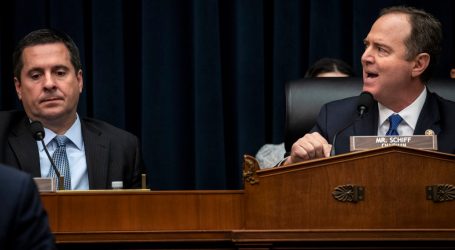