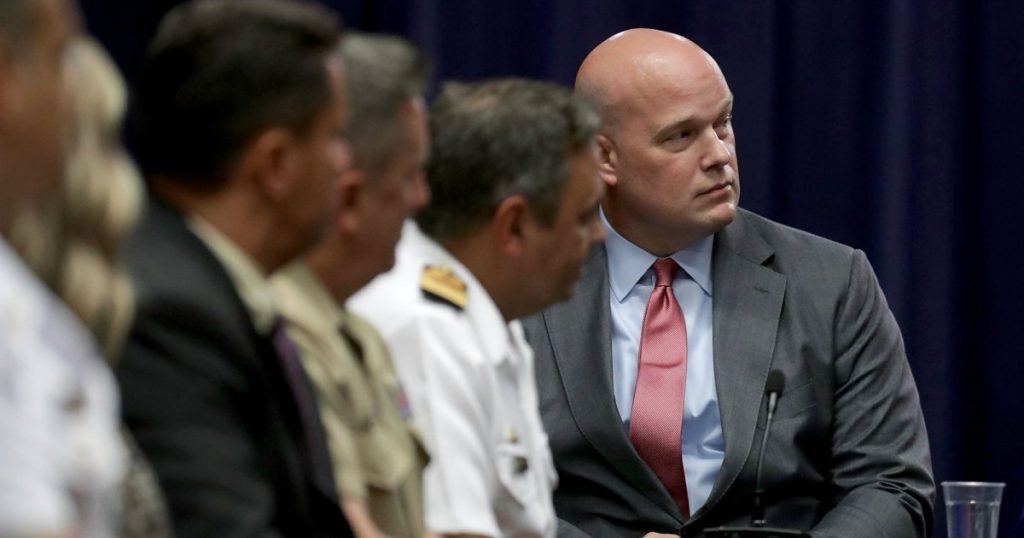 Donald Trump’s new acting attorney general shares the president’s views on more than just the Russia investigation. As it turns out, Matthew Whitaker—who will oversee the department tasked with defending federal environmental regulations—is also a global warming skeptic. The climate change views expressed by Whitaker, who Trump appointed Wednesday to succeed Jeff Sessions in an acting capacity, align the nation’s top law enforcement official with the wider Trump administration, which is stocked with staffers who reject the overwhelming scientific consensus that humans are causing climate change.
“There is not as much, sort of, evidence as to exactly how much the climate has changed.”During an interview on a Missouri radio station in June 2016, Whitaker said it would be “a little arrogant” for humans to believe they “can have such a dramatic and permanent effect” on the climate. “There is not as much, sort of, evidence as to exactly how much the climate has changed,” he said, adding that “there is a natural warming and cooling cycle you have to believe exists in the long view of the Earth’s history.” On another radio appearance that month, this time with syndicated conservative host Bill Martinez, Whitaker said, “If there was a president at the end of the Ice Age, they would have also believed in climate change.”
A Justice Department spokesperson did not immediately return a request for comment about Whitaker’s remarks.
Trump has offered a similar explanation for his administration’s lack of action to combat rising greenhouse emissions, which are the primary driver of global warming. “Is there climate change? Yeah. Will it go back like this, I mean will it change back? Probably,” Trump told Axios last week while making an up-and-down motion with his hand. In the past, he infamously claimed that global warming was a Chinese hoax. In the federally-funded National Climate Assessment, which Trump was handed during the Axios interview, researchers concluded that “it is extremely likely that human activities, especially emissions of greenhouse gases, are the dominant cause of the observed warming since the mid-20th century.” The authors noted that “there is no convincing alternative explanation supported by the extent of the observational evidence.”
During his Missouri radio interview, Whitaker went on to denounce “draconian climate regulations” on fossil fuels, comparing legal efforts to curb non-renewable sources of energy to regulations on the tobacco and firearm industries. He criticized progressive attorneys general for advancing “these types of intimidation and litigation techniques on industries that are not preferred by their side of the aisle.”
Before serving as Sessions’ chief of staff, Whitaker was executive director of the Foundation for Accountability and Civic Trust, which fashioned itself as a conservative watchdog and frequently filed complaints regarding Clinton’s behavior as secretary of State. While at FACT, Whitaker criticized left-leaning states for investigating oil and gas companies who bankrolled climate denial efforts and allegedly misled investors about the impact of climate change. The probes were tantamount to an effort to “criminalize political disagreement,” Whitaker wrote in a blistering op-ed published in Morning Consult. “In doing so, [the state attorneys general] have exposed an undercurrent of hypocrisy in this effort to intimidate those with whom they disagree.”
After Sessions recused himself last year from the Russia investigation, the president loudly and frequently called for loyalty from his attorney general. In Whitaker, Trump selected a former US attorney who shares his skepticism of Special Counsel Robert Mueller’s inquiry into the Trump campaign’s ties with Russia and a fixation on Hillary Clinton’s emails.
Since Whitaker’s promotion Wednesday, journalists and Democratic lawmakers have drawn attention to his frequent public statements about the Mueller investigation. During an interview last year on the David Webb Show, Whitaker said that “there is no case for obstruction of justice” against Trump. “There’s really nothing here,” he said in another interview about the Mueller investigation. Eighteen state attorneys general have requested that Whitaker recuse himself from overseeing the special counsel’s probe, but he has indicated privately that he does not intend to accede to their demands, the Washington Post reported. 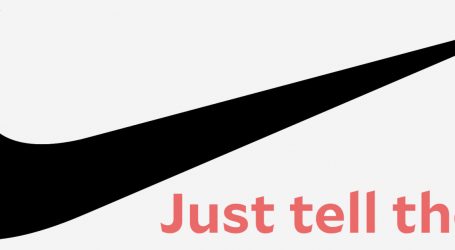 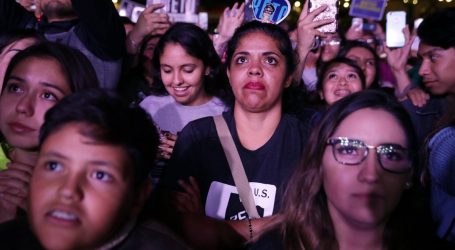 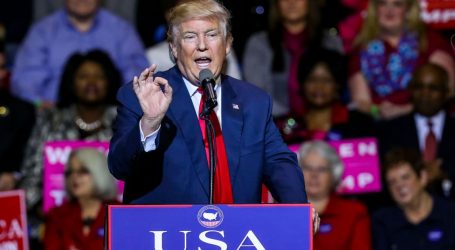