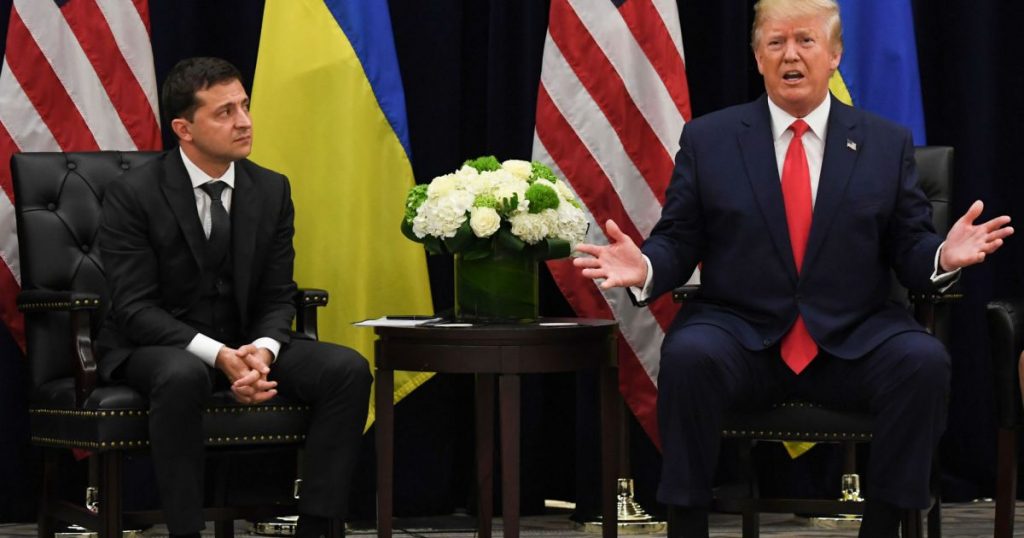 President Donald Trump’s lawyers launched their defense Saturday morning with a blizzard of false claims.
It started with the president’s critical July 25th call with Ukrainian President Volodymyr Zelensky. White House Deputy Counsel Michael Purpura referred repeatedly to how what he called “the actual transcript” and “the real transcript” of this call led to an investigation that resulted in Trump’s impeachment. But the document Purpura quoted is not a transcript. It is a “memorandum of telephone conversation,” which means that it reflects the memories of aides who listened in, but may exclude significant parts of Trump and Zelensky’s conversation. Purpura should know the difference.
Trump and his lawyer, Rudy Giuliani, are accused of withholding a White House meeting from Zelensky to try to force him to announce investigations into Vice President Joe Biden and his son Hunter, as well as an investigation into a false conspiracy theory that a Democratic National Committee server is secretly stored in Ukraine When that didn’t work, Trump is accused of withholding nearly $400 million in military aid to Ukraine to increase his leverage in forcing Zelensky to announce the probes.
That adds up to two quid pro quos, but Purpora on Saturday simply ignored the first one. He played a clip that showed US Ambassador the European Union Gordon Sondland saying that while he believed Trump had conditioned the release of aid on Zelensky announcing investigations, he didn’t know for sure. But Purpora simply ignored Sondland’s unqualified statement that Trump had conditioned a White House meeting for Zelensky on his announcing investigations. “Was there a ‘quid pro quo’?” Sondland said in his testimony before the House Intelligence Committee in November. “With regard to the requested White House call and the White House meeting, the answer is yes.”
Purpora also ignored the part of Sondland testimony in which the ambassador said he had told Zelensky’s top aide on September 1 that US aid would not resume until Ukraine announced the investigations. That is, Sondland, believing he was acting on Trump’s behalf, actually offered this supposed trade.
Having pretended that one of the proposed quid pro quos Trump is accused of did not not exist, Purpora attacked the existence of the second one with additional false claims. “The Ukrainians did not that the security assistance was paused until the end of August,” he said, arguing Ukraine couldn’t have been extorted if they didn’t know of the hold. But evidence Purpora blew off suggests they did. Olena Zerkal, Ukraine’s former deputy foreign minister says Ukrainians knew of the hold in July. “We had this information,” Zerkal told the New York Times last month. And that’s not all. Laura Cooper, a deputy assistant secretary of Defense, in testimony before the House last fall, said that her staff received an email on July 23 indicating that Ukrainians were asking about the delay in delivery of aid.
Trump’s lawyers also rolled out the litany of their favorite old arguments. They noted that “security assistance flowed” to Ukraine in September without Zelensky announcing the investigations Trump wanted. The release of the aid, of course, only came after a whistleblower complaint drew intense media scrutiny. As House Intelligence Chairman Adam Schiff (D-Calif.), one of Democrats’ impeachment managers, memorably put it: The Trump administration released the aid because “they got caught.” Trump’s lawyers simply pretended the release of the aid came without public pressure. Purpora also argued that Trump had increased lethal US support for Ukraine, an argument that overlooks the president’s alleged subverting of that very policy to benefit his presidential campaign.
But the attorneys real argument is more basic. “The president did absolutely nothing wrong,” White House Counsel Pat Cipollone, said in his opening remarks on Saturday. That’s what they’re going with when the next phase of the White House defense begins Monday afternoon. 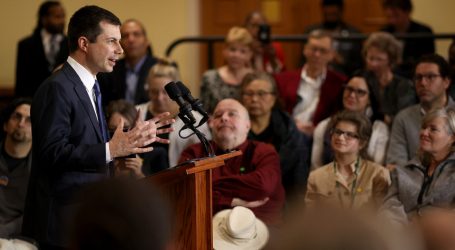 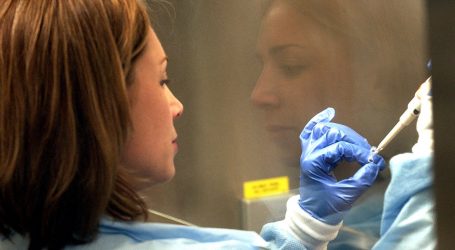