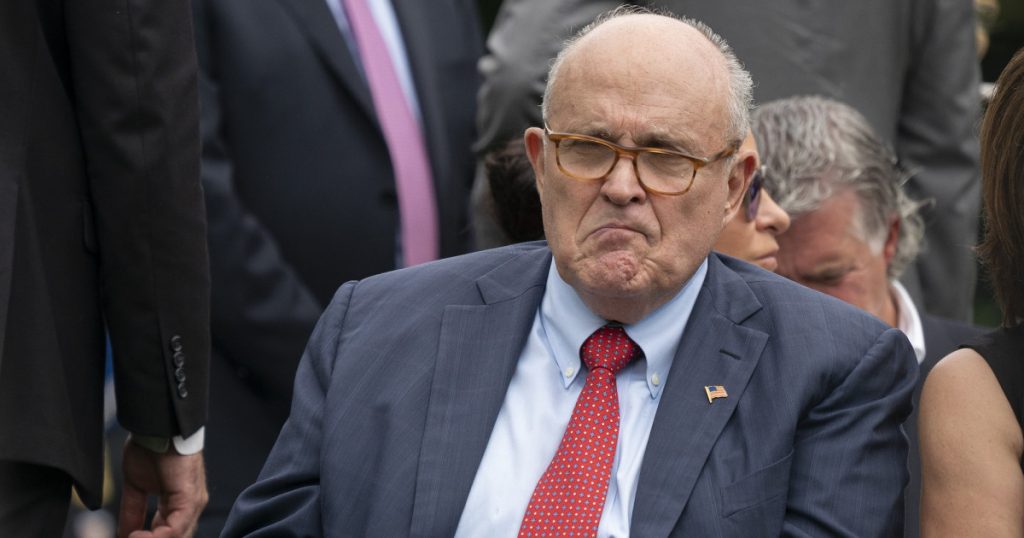 Rudy Giuliani, Donald Trump’s personal lawyer, says Robert Mueller’s special investigation may be “cleaned up” with presidential pardons, the New York Daily News reported Friday. The remark came just hours after a federal judge ordered Paul Manafort to await trial from jail after Mueller accused Manafort of witness tampering, the latest charge brought as investigators examine his lobbying efforts in Ukraine on behalf of a pro-Russian politician.
“When the whole thing is over, things might get cleaned up with some presidential pardons,” Giuliani told the Daily News.
“I don’t understand the justification for putting him in jail,” Giuliani added. “You put a guy in jail if he’s trying to kill witnesses, not just talking to witnesses.” 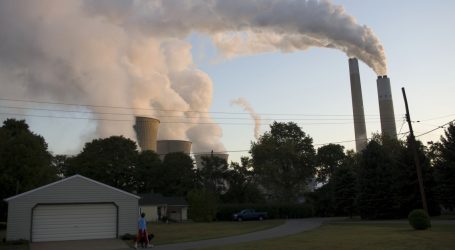 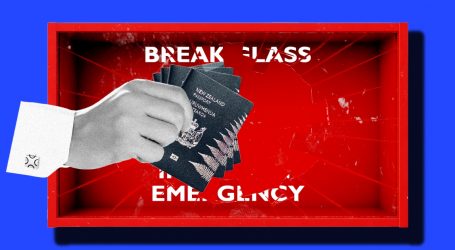