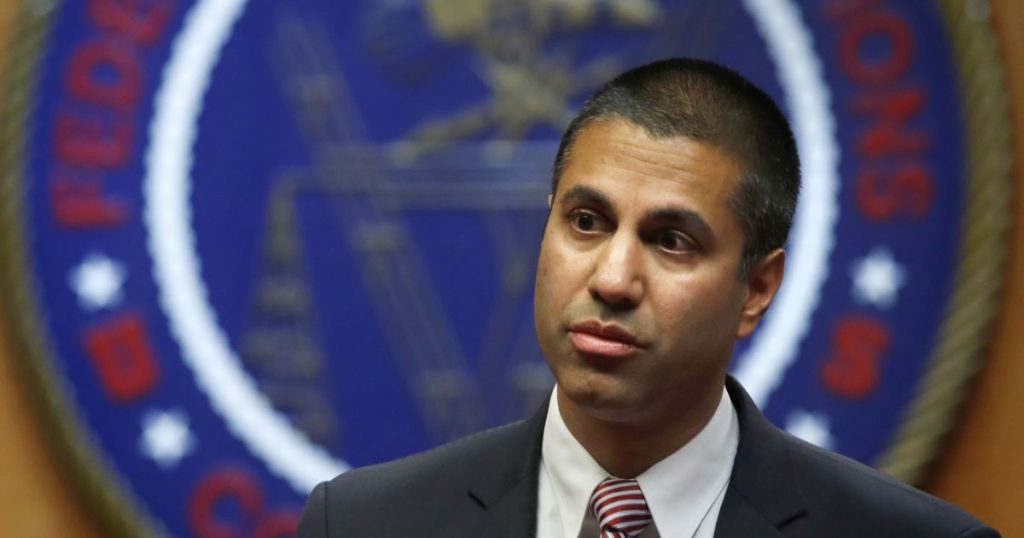 The Federal Communications Commission voted 3-2 to repeal net neutrality Thursday, in a long-contested debate over whether internet service providers should treat all online content the same, or be allowed to give preference to certain websites or companies.
The commission voted along party lines to repeal the Obama-era regulation, with three Republicans voting for repeal and two Democrats dissenting. “What is the FCC doing today? We are restoring the light-touch framework that has governed the internet for most of its existence,” said Ajit Pai, chair of the FCC. “The sky is not falling, consumers will remain protected and the internet will continue to thrive.”
Net neutrality, which the FCC implemented in 2015, was intended to keep the internet open and fair. The regulations barred internet service providers, or ISPs, from purposefully slowing down or increasing speeds for specific websites and prohibited ISPs from charging consumers for a “fast lane” to certain websites.
Supporters of net neutrality say that repealing the rule will lead to higher costs for consumers and give ISPs freedom to charge consumers more for accessing certain sites, or block consumers from accessing certain sites altogether. ISPs would also be able to charge companies more to ensure that their websites get the same speed as others—a move that would hurt smaller companies with fewer resources to compete with larger corporations.
During the hearing, the Republican commissioners argued that repealing net neutrality would end an era of overregulation from the government, and that it would restore internet freedoms and increase innovation. “This will not break the internet,” said Commissioner Michael O’Rielly, who supported the repeal.
Two commissioners strongly disagreed. “I dissent, because I am among the millions who is outraged,” Commissioner Mignon Clyburn said in a statement, arguing that the decision hurts businesses and consumers. The decision “puts the Federal Communications Commission on the wrong side of history,” said Commissioner Jessica Rosenworcel, “the wrong side of the law, and the wrong side of the American public.”
New York Attorney General Eric Schneiderman has already announced he would sue the FCC over the decision, tweeting, “New Yorkers and all Americans deserve a free and open internet.” 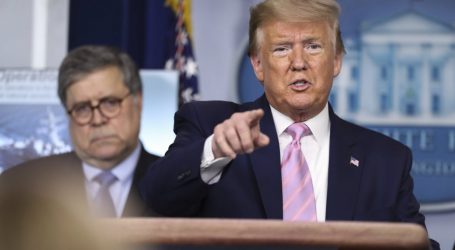 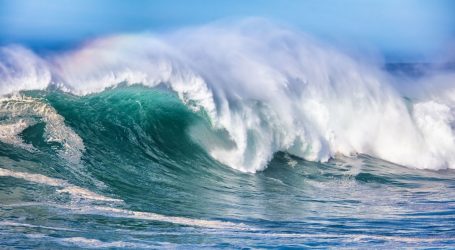 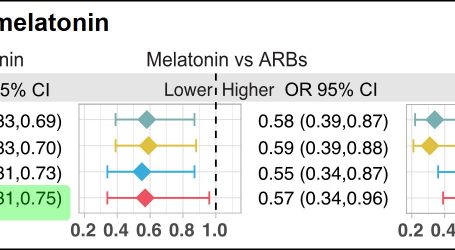