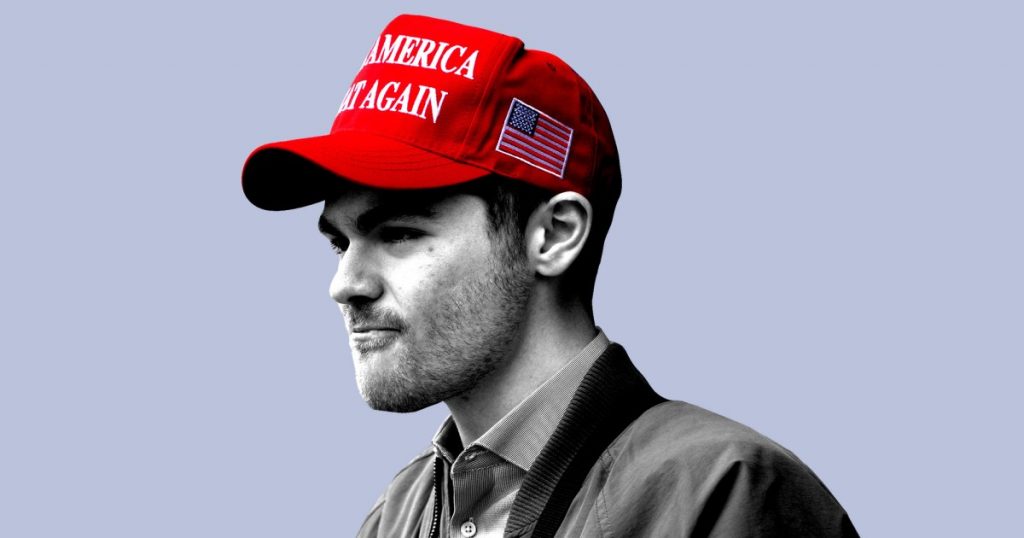 Fight disinformation: Sign up for the free Mother Jones Daily newsletter and follow the news that matters.The 24-year-old white nationalist Nick Fuentes dined with Donald Trump and Kanye West (who now goes by Ye) at Mar-A-Lago last week. For the last six years, Fuentes has built up a following on Twitter, Twitch, and other social media platforms while touting his support for antisemitism, fascism, and the creation of a white ethnostate. In that time, he has become one of the clearest successors of the white power, alt-right movement.
The dinner created a media and political frenzy, with Capitol Hill reporters rushing to ask Republican officials if they would rebuke Fuentes and condemn Trump for meeting with the holocaust denying white nationalist. Trump himself didn’t disavow the white nationalist but claimed that he didn’t know who Fuentes is. This attention is exactly what Fuentes wanted, and it is his latest successful attempt to influence not just Trump but the entire American right.
For years, it appears that Fuentes has been relying on something called “entryism”–a style of building political power in which a movement doesn’t create its own party or clear factions, but instead invades another preexisting party and then attempts to slowly bend it towards its own ideology.
It’s not a new political strategy, but Fuentes has taken it more literally than most people. In 2017, he dropped out of Boston University to focus on his career as a conservative influencer following the backlash he received from other students for attending the Charlottesville, Virginia white supremacist rally in 2017. Through his nightly streams, where he’d riff for hours on conservative politics, he built up a small, niche audience, whom he calls “Groypers.” In 2019, he started encouraging that physical army of followers he had amassed online to go out into the real world and literally invade right-wing political events.
He deemed this the “Groyper Wars.” At Fuentes’s online behest, his followers stormed events of prominent conservatives like Charlie Kirk, Donald Trump Jr., and Rep. Dan Crenshaw on college campuses. Using the Q&A portions of events, Groypers both tried to bring in new, young conservative recruits, but also to bully Kirk and the like into supporting their further right positions. It didn’t always go over well: “I fucking hate Nick Fuentes. Everybody should know they’re supposed to hate Nick Fuentes. He’s one of the worst human beings I’ve ever come across,” Crenshaw told CNN’s Melanie Zanona in February.
In other cases though, Fuentes’s infiltration strategy worked. After initially butting heads with Fuentes and rejecting his positions, Kirk, the leader of the prominent conservative youth outreach group Turning Point USA, appears to have partially come around to Fuentes’s positions. Last April, for example, Kirk tweeted “There is an undeniable War on White People in The West,” which sounded like a quote straight out of one of Fuentes’s nightly livestreams. Groypers quote tweeted Kirk’s message and declared it a victory. Fuentes himself responded to the tweet on Telegram by writing: “Charlie Kirk declaring that there is a war on White People yesterday is just a testament to how thoroughly Groypers have taken over the conversation at the national level.”
Fuentes has mostly moved on from the Groyper Wars strategy as he has made actual inroads into the GOP. In March, nine current and former elected officials, including Lt. Gov. Janice McGeachin (R-Idaho) and serving members of Congress Marjorie Taylor Greene (R-Ga.) and Paul Gosar (R-Ariz.), spoke at Fuentes’s America First Political Action Conference (AFPAC), Fuentes’s white power “alternative” to CPAC.
AFPAC is designed to try to bring as many conservatives into the Groyper fold as possible. It’s held at the same location and on the same dates as CPAC to try to create cross-pollination between the events. It starts after the main CPAC events during the day, almost certainly to ensure that a CPAC attendee can make it over to AFPAC after a day of attending panels and milling around in more polite conservative society.
This history serves as a reminder that what happened with Trump’s dinner is just the latest version of what Fuentes has been doing for a long time, albeit on a smaller stage, to try to slowly bend the GOP towards his brand of racist, fascist politics.
Trump has played footsie with white nationalists before to build his own power. But in this case, Fuentes may gain more from his association with Trump than vice versa. After the 2016 election, Fuentes briefly opposed Trump before turning back to supporting him, likely because he saw him as the best option to advance his political goals. Now, his latest time with Trump has granted him new political legitimacy: After the dinner, Fuentes took to his livestream to do a victory lap. With a grin, he disagreed with Trump’s assessment that the former president didn’t know who Fuentes is. Fuentes also called Trump, as well as his potential Republican opponent in the 2024 presidential primary, Florida Governor Ron Desantis, “too incrementalist”; a nod to the idea that for Fuentes, his support of Trump is merely a means to advance his more extreme political project.
Trump is far more powerful now than Fuentes, but at 76, he can only do politics for so many more years. The 24-year-old Fuentes’s arrival at his dinner may foreshadow what comes after: an effort to bend the American right towards an even more virulent and hateful strain of conservatism. 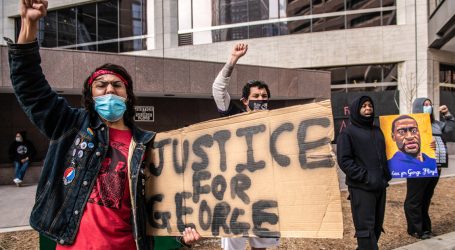 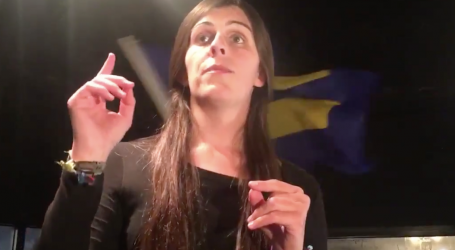 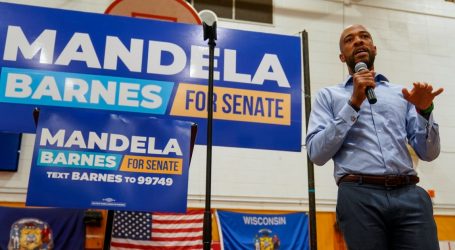