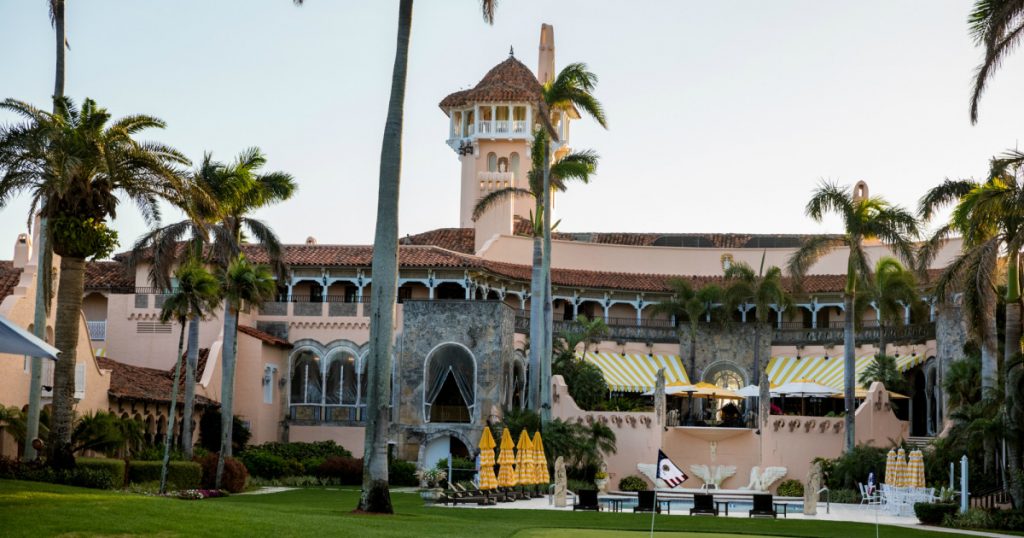 Thanks to Vox, we now know just how seriously President Trump’s businesses are taking his policy of “America First.” Three Trump businesses posted 144 openings for seasonal jobs from 2016 to 2017, but just one of those jobs went to an American worker, according to a Vox analysis of US Department of Labor data. These three businesses, which includes Trump’s Mar-a-Lago resort in Florida, hired the foreign workers through the H-2B visa, a temporary visa for seasonal, non-agricultural work. Trump businesses have used the program since at least 2013, according to Vox.
Though Trump has touted a crack down on immigration, both legal and illegal, the administration temporarily expanded the H-2B program last year, arguing that businesses were “in danger of suffering irreparable harm” due to a lack of temporary workers. The administration made an extra 15,000 visas available to employers, a somewhat perplexing move considering Trump had earlier issued a “Buy American, Hire American” executive order in April. The number of H-2B visas are capped at 66,000 each fiscal year.
Acquiring an H-2B can be a lengthy and cumbersome process. A company must first attempt to hire a US worker and demonstrate that there are no qualified workers for the position, including displaying an ad in a local paper for two days, posting a job notice at the work site, and notifying past employees about the position. The three Trump businesses—Trump National Golf Club in Briarcliff Manor, New York, Trump National Golf Club in Jupiter, Florida, and Mar-a-Lago in Palm Beach, Florida—fulfilled the minimum requirements for applying for the H-2B, according to Vox.
Though Trump has called on agencies such as the Department of Labor to investigate fraud and abuse in visa programs, that hasn’t stopped employers from applying for the visas. The DOL received an “unprecedented” level of applications this January: Employers applied for 81,008 worker positions for the first half of the fiscal year, though only 33,000 visas are available for that time period. It’s unclear whether the Trump administration will try and lift the cap again this year, but Labor already anticipates that its “overwhelming workload” will lead to delays for many employers. 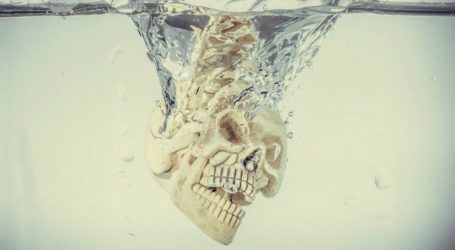 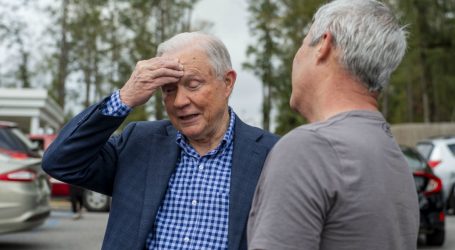