But he didn’t talk much about African-American business, the report notes, and about a third of the seats were unfilled in a convention center ballroom where the talk was held.

Later, he drew a much larger crowd during an appearance at a forum in Columbia, South Carolina that was hosted by the state’s Black Republican Senator Tim Scott. The event filled most of the auditorium’s 2,200 seats on the University of South Carolina campus.

What Mr. Trump did not talk much about was African-American business. He did explain he had good black friends in New York and claimed he was attracting significant black support in the Republican primary.

As for policy related to African-American entrepreneurship, Mr. Trump said he wanted to overturn the Dodd-Frank financial law and called one black businessman to the stage, gave him a handshake, leaned in for a semihug and said he wanted the man to be negotiating with the Chinese.

Mr. Trump’s biggest applause line came when he said, “I am so tired of this politically correct crap.” It drew most of the attendees to their feet, but many of the African-Americans in the crowd neither clapped nor stood.

Trump failed to acknowledge Walter Scott, an unarmed Black man who was shot and killed in April by a White officer in North Charleston, or the massacre of nine Black churchgoers at Emanuel AME Church this summer in nearby Charleston.

It seems if Trump’s goal is to garner Black votes, he needs to start focusing on the issues that matter to those communities.

Still At It: Ben Carson Steps Up Anti-Muslim Rhetoric Amid Backlash 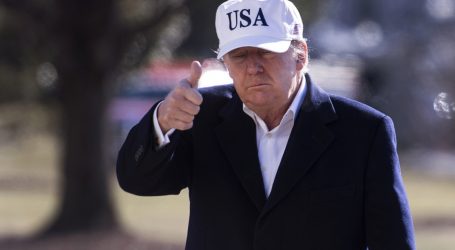 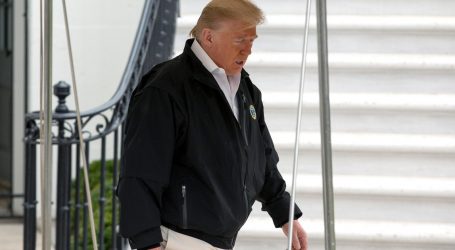 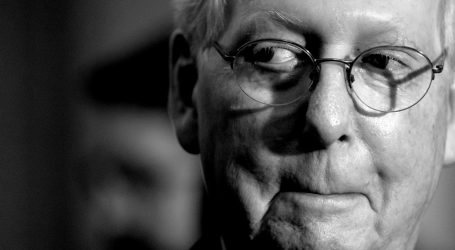