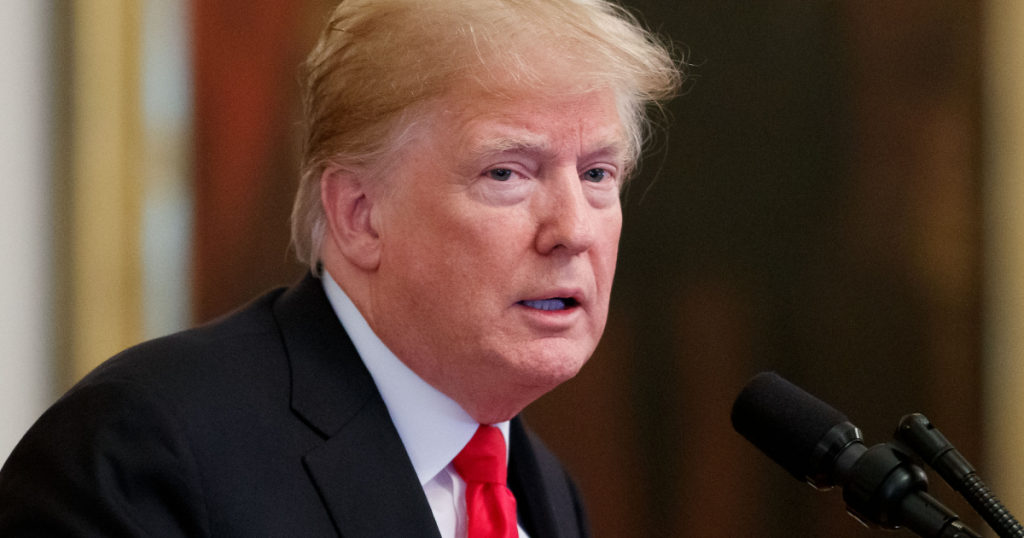 President Donald Trump on Friday took to Twitter to bemoan the impact that the wave of explosive devices sent to prominent Democrats could have on Republican candidates in the upcoming elections.
The tweet—which came just as law enforcement officials announced that two additional packages addressed to former intelligence director James Clapper and Sen. Cory Booker (D-NJ) had been discovered—notably included the word “bomb” in quotes. Many interpreted the punctuation usage as the president embracing right-wing conspiracy theories suggesting that the devices could be part of a “false flag” operation designed to boost Democrats next month.

Republicans are doing so well in early voting, and at the polls, and now this “Bomb” stuff happens and the momentum greatly slows – news not talking politics. Very unfortunate, what is going on. Republicans, go out and vote!
— Donald J. Trump (@realDonaldTrump) October 26, 2018

The tweet came hours after Trump resurrected his attacks against CNN, which earlier this week had received the suspicious package addressed to former CIA director John Brennan. (The package addressed to Clapper on Friday was also addressed to the network’s Manhattan offices, though it never made it to the building.)
Trump’s favorite Fox News talking head Lou Dobbs tweeted—then quickly deleted—a similar false flag on Thursday. The tweet marked one of the more established conservatives to push the false flag theories this week. 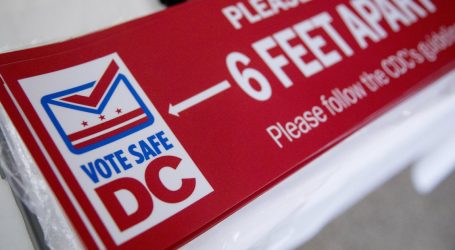 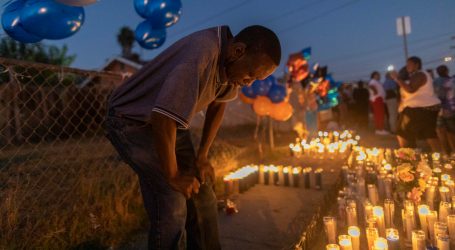