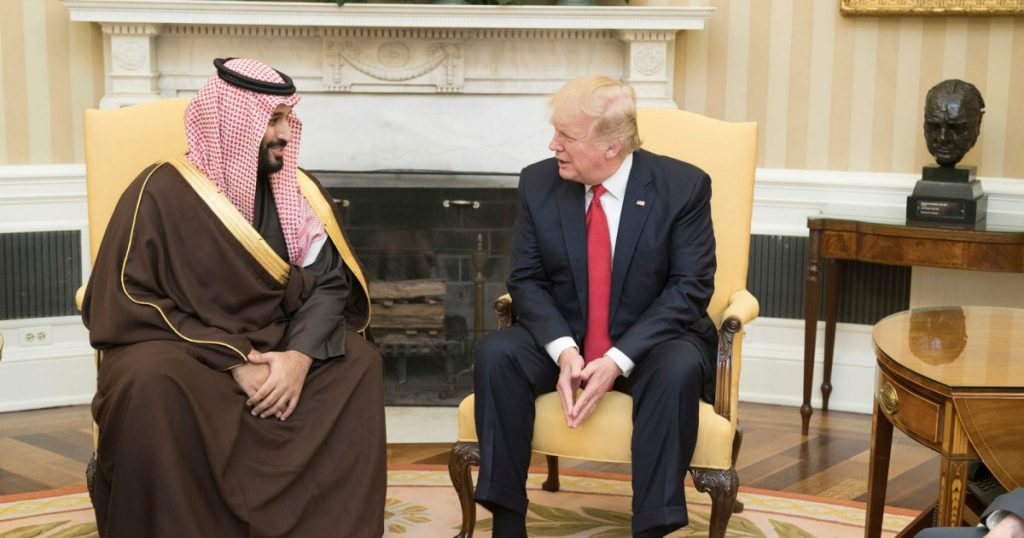 In an interview with the Washington Post published on Tuesday, President Donald Trump insisted he has never done business with Saudi Arabians—nor has he ever intended to, he said. But that’s not true. Beyond the myriad individual business deals Trump has done with Saudi Arabians—including the government of the Kingdom, members of the royal family, and wealthy Saudi businessmen—Trump actively pursued the opening of a Trump-branded hotel in Saudi Arabia as recently as 2015, while in the middle of running his presidential campaign.
Here’s Trump’s full quote from the Post interview:
“And, by the way, never did business with them, never intend to do business with them. I couldn’t care less. This is a very important job that I’m doing right now. The last thing I care about is doing business with people. I only do business for us. Somebody said, well, maybe they’re an investor in one of his jobs. The answer is no.”
From Trump’s 2017 personal financial disclosure we know that while Trump may never have opened a hotel in Saudi Arabia, he got fairly far along in an effort to do so. In fact, Trump incorporated eight companies to manage a hotel in Jeddah. All are now closed.

Trump has set up numerous other corporations for hotel management or licensing deals around the world, including for a number of projects that never got off the ground. The companies related to the prospective Jeddah project were created in August 2015; two of them opened the very same day that Trump made a campaign stop in Mobile, Alabama, and told the crowd, “Saudi Arabia, I get along with all of them. They buy apartments from me. They spend $40 million, $50 million. Am I supposed to dislike them? I like them very much.”
There is a mystery implied by the names of the Saudi-related entities Trump created. Several of the companies have names like “DT Jeddah Technical Services Manager,” implying that Trump was not planning on owning a hotel but advising a partner and possibly managing the operation. Trump has similar setups in locations around the world with similarly named companies—and a local partner who builds and owns the property. So, in Jeddah, who was Trump’s partner?
For now, that remains a mystery. The Trump Organization did not return any requests for comment. 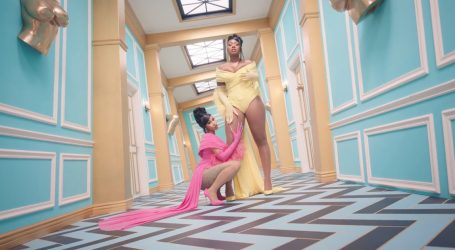 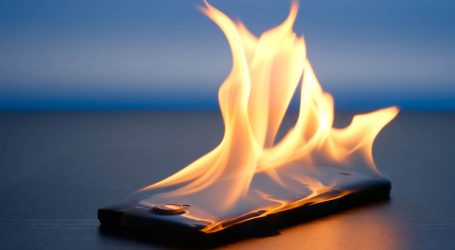 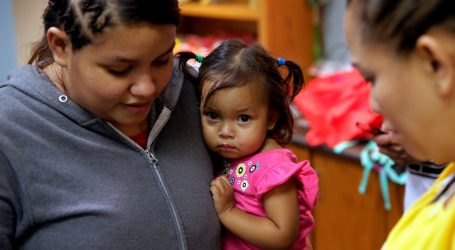