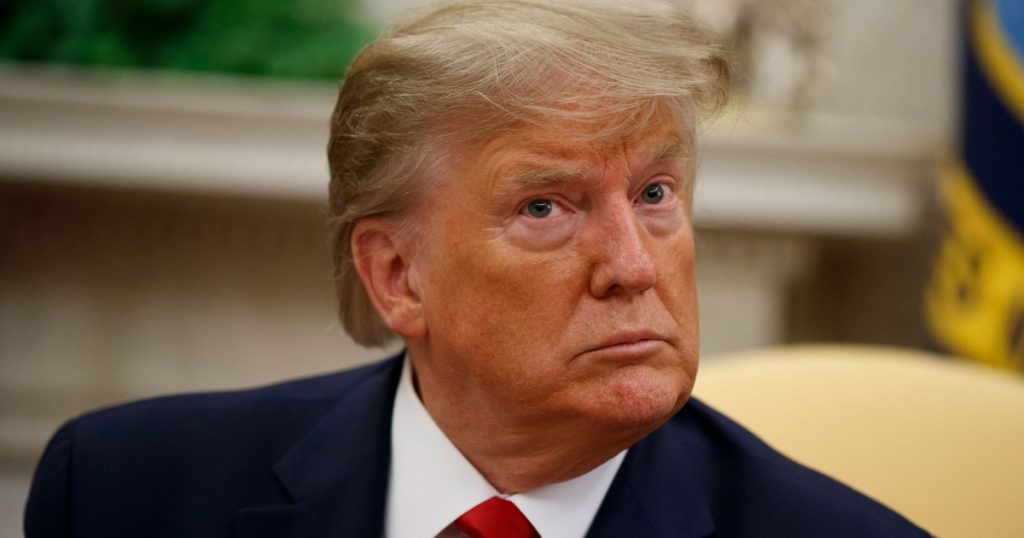 President Donald Trump once pitched fortifying the border with a snake-filled trench, creating an electrified wall with spikes, and reportedly suggested officers shoot migrants in the legs to slow them down, according to an excerpt from a new book written by New York Times reporters Julie Hirschfeld Davis and Michael Shear.

He talked about a snake-filled trench & other painful countermeasures for his border wall. He asked if migrants could be shot in the legs. He purged aides who resisted. A look at Trump’s border obsession, adapted from my book with @shearm, out next week. https://t.co/f78HdsH0aL
— Julie Davis (@juliehdavis) October 1, 2019

Among other details in this eye-opening article, the president called one of his cabinet officials “honey.” pic.twitter.com/D5wqgR18ov
— Chris Megerian (@ChrisMegerian) October 1, 2019

Where does one find prices for alligators and snakes? pic.twitter.com/CIBdMM3PE2
— Chris Megerian (@ChrisMegerian) October 1, 2019

The excerpt provides a revealing look at the internal drama within the White House as the Trump administration has aggressively cracked down on migration to the United States; White House advisers are described as being in a state of “near panic” after Trump ordered the closure of the US-Mexico border in March.
At the time, then-Department of Homeland Security Secretary Kirstjen Nielsen reportedly warned in a March meeting that migrants would still try to claim asylum after crossing into the United States if Trump closed the border. In another exchange, Trump suggested the need for a cement wall, to which Nielson reportedly responded: “I literally don’t think that’s even possible.” According to the report, the president “routinely berated Ms. Nielsen as ineffective and, worse—at least in his mind—not tough-looking enough.” Trump eventually ousted Nielson as part of an overhaul inside his administration of other officials who White House aide Stephen Miller “believed were thwarting efforts to block immigrants.”
“The president was frustrated and I think he took that moment to hit the reset button,” former acting director of the Immigration and Customs Enforcement Thomas Homan told the Times.
Read the rest of the excerpt here. 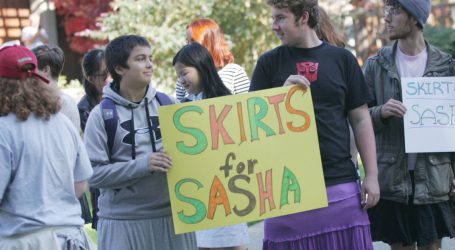 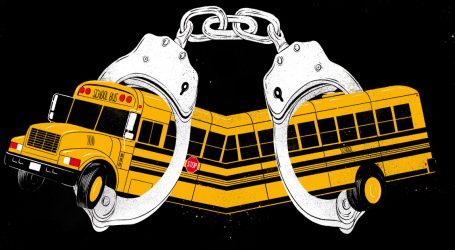