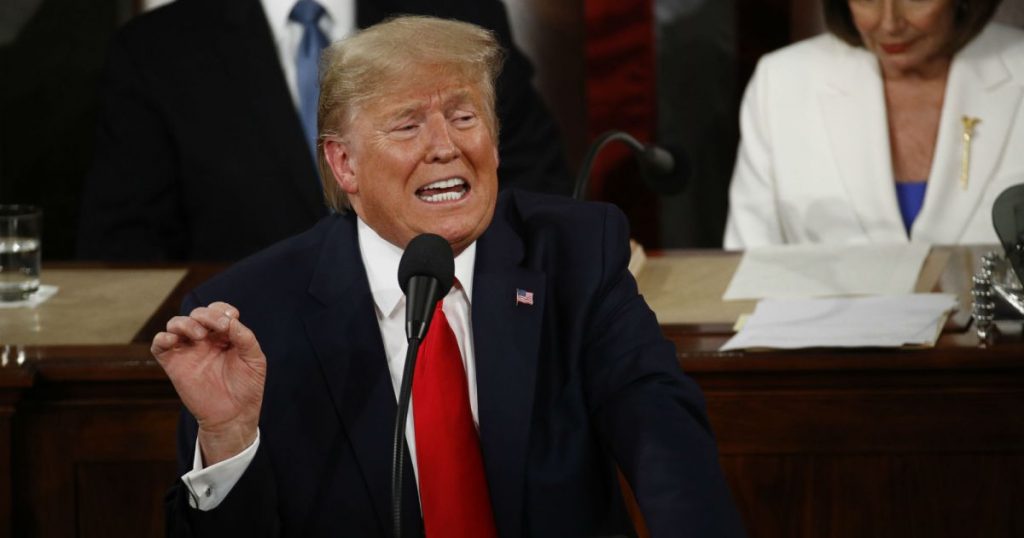 President Donald Trump delivers his State of the Union address on Tuesday.Patrick Semansky/AP

During his state of the union address on Tuesday, President Donald Trump promised that he would protect Americans’ health care. “We will always protect your Medicare and your Social Security,” he said.
But that’s not what he said two weeks ago. During a January interview at the World Economic Forum in Davos, Switzerland, CNBC’s Joe Kernen asked if cuts to entitlements, a euphemism for programs like Medicare and Social Security, would ever be on his agenda.
“At some point they will be,” Trump answered. “It’ll be toward the end of the year. The growth is going to be incredible. And at the right time, we will take a look at that.”
As the New York Times reported, it wasn’t the first time Trump threatened cuts to popular safety-net programs:

The president has already proposed cuts for some safety-net programs. His last budget proposal called for a total of $1.9 trillion in cost savings from mandatory safety-net programs, like Medicaid and Medicare. It also called for spending $26 billion less on Social Security programs, the federal retirement program, including a $10 billion cut to the Social Security Disability Insurance program, which provides benefits to disabled workers. 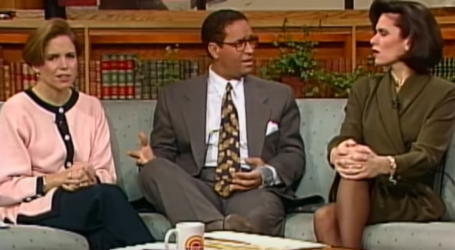