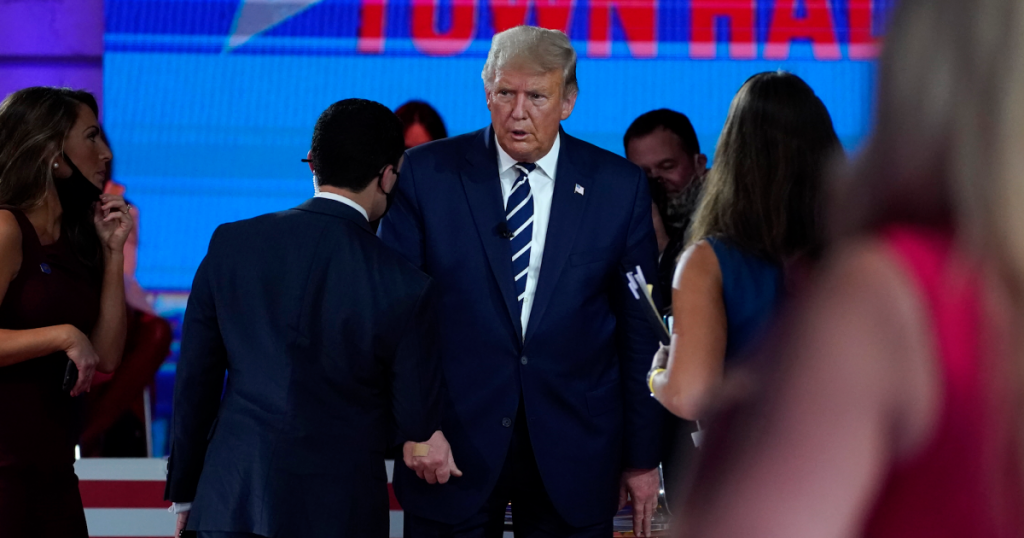 For indispensable reporting on the coronavirus crisis, the election, and more, subscribe to the Mother Jones Daily newsletter.President Trump burst onto NBC’s town hall stage on Thursday, his first major television appearance since testing positive for COVID-19, by dismissing face masks, blaming military families for potentially infecting him with the virus, and refusing to say whether he had been tested on the day of the first presidential debate.
The string of responses, which came in rapid-fire succession at the start of the event, captured a president unwavering in some of the most widely condemned aspects of his response to the pandemic, even after his own positive diagnosis, a White House outbreak, and his poll numbers continuing to fall.
“I’m okay with masks, I tell people to wear masks,” Trump told NBC’s Savannah Guthrie, before quickly undermining his own claim by falsely asserting that a recent study had concluded that 85 percent of people who use face coverings contract the virus. He added, “People with masks are catching it all the time. Despite testing positive for the virus earlier this month, Trump has been seen on multiple occasions continuing to decline to wear a face covering.

TRUMP visited the press cabin on Air Force One, and spoke for about 10 minutes from the doorway, without a mask, on trip home from Iowa. pic.twitter.com/A01KJmMOi5
— Jennifer Jacobs (@JenniferJJacobs) October 15, 2020

At another point, Trump once again suggested that it was likely Gold Star family members who had attended a White House event on September 27—not his own reckless behavior—that were likely responsible for his diagnosis. In fact, public health officials, including Dr. Anthony Fauci, have blamed a Rose Garden event celebrating the nomination of Amy Coney Barrett to the Supreme Court, where Republican lawmakers and top Trump administration officials gathered in close quarters without a mask, for likely being the “superspreader” event behind the White House outbreak.
“They came up to me,”  Trump said, “and they would hug me, and they would touch me, and I’m not going to not let them.” When directly asked if he had been tested for COVID-19 on the day of the first presidential debate, Trump repeatedly deflected and claimed, “I don’t know. I don’t even remember.”
Asked once more, the president again ducked. “Possibly I did, possibly I didn’t.” 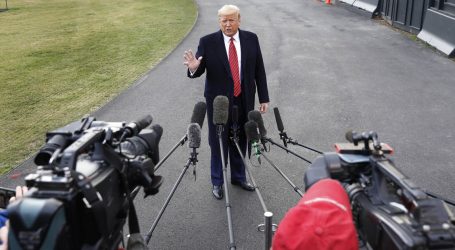 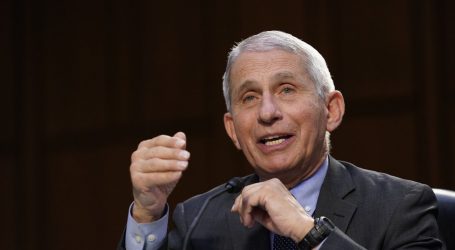 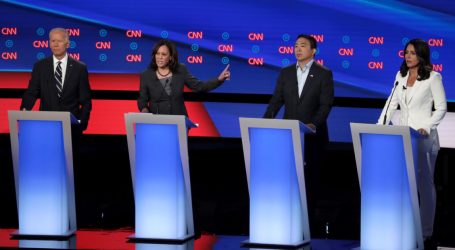