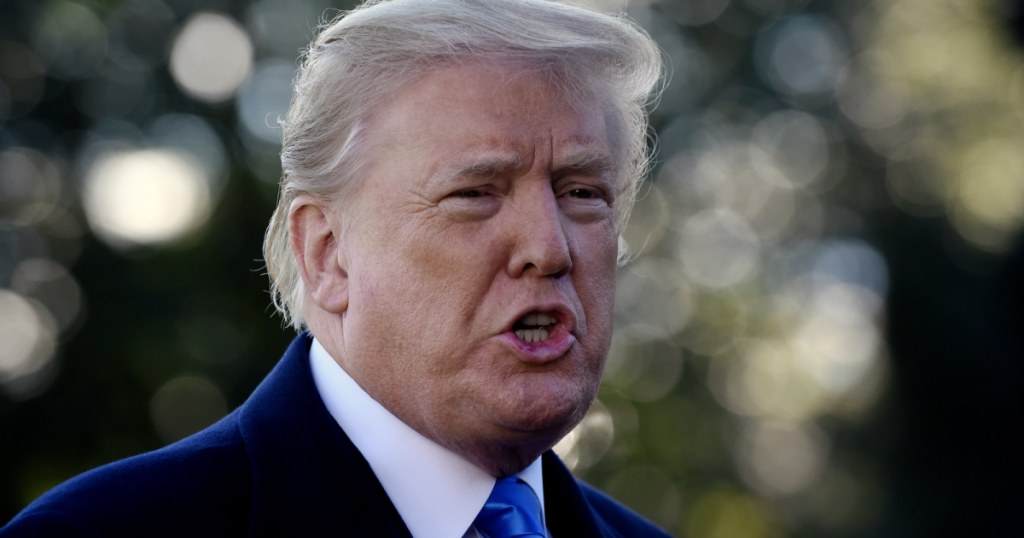 President Donald Trump continued to repeat the denials of the Saudi Arabian government that it had any involvement in the disappearance and likely murder of Washington Post journalist Jamal Khashoggi. After speaking with the crown prince Tuesday, the president announced that “answers” would soon be available.
In his tweet, Trump indicated that Secretary of State Mike Pompeo was also present for the phone call. Pompeo flew to the kingdom Monday to meet with Saudi officials to discuss the deepening diplomatic crisis.

…during the call, and told me that he has already started, and will rapidly expand, a full and complete investigation into this matter. Answers will be forthcoming shortly.
— Donald J. Trump (@realDonaldTrump) October 16, 2018

The president’s apparent eagerness to accept the kingdom’s denial once again comes on the heels of shifting reports, the most recent being that Saudi Arabia is preparing to claim that agents had inadvertently killed Khashoggi during an interrogation gone awry. The possible explanation, which would contradict Turkish officials’ conclusion that the crown prince had directed government agents to kill and dismember Khashoggi inside the Saudi consulate in Istanbul two weeks ago, would seemingly absolve the crown prince from implications that he personally ordered the assassination.
It would also support Trump’s unsubstantiated suggestion on Monday that “rogue killers” could be behind Khashoggi’s disappearance. “Who knows?” Trump speculated to reporters. Earlier Tuesday, Trump denied having any financial interests in Saudi Arabia, despite having publicly bragged about millions of dollars in business dealings with the kingdom and records of business connections to Saudi officials. 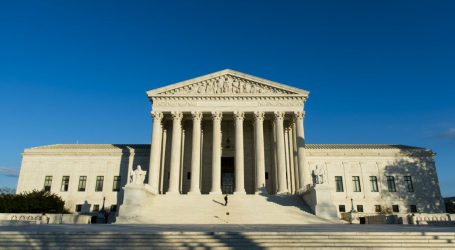 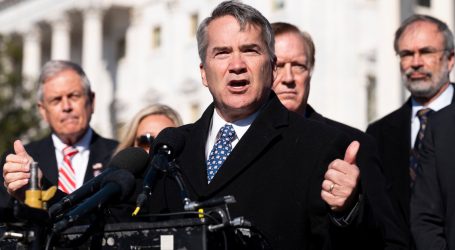