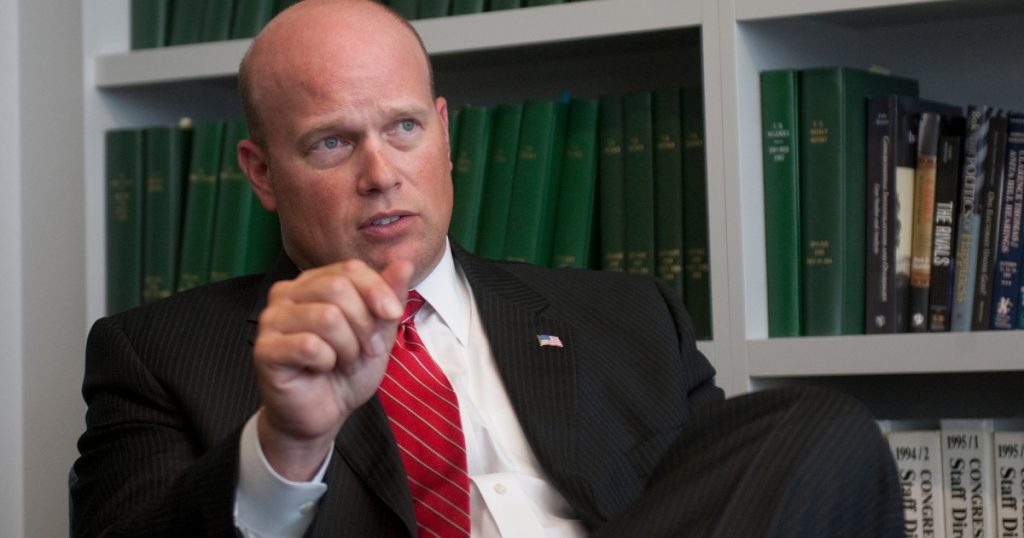 President Donald Trump is saying he didn’t previously know his newly appointed and already controversy-plagued acting Attorney General Matthew Whitaker. On Friday, before leaving for a trip to Paris, Trump said, “I don’t know Matt Whitaker.” After arriving in France, Trump claimed on Twitter he did not know Whitaker until Whitaker joined his administration and that the two have not had “social contact”:

These claims are, at best, extremely misleading. The New York Times reports that Trump became aware of Whitaker in the summer of 2017 when he saw Whitaker on CNN insisting that there had no been no collusion between the Trump campaign and Russia. Soon after, then-White House Counsel Donald McGahn interviewed Whitaker about joining Trump’s team to serve as what the Times calls a “legal attack dog” against special counsel Robert Mueller.
Before the McGahn interview, Whitaker told a fellow CNN contributor that he was going on the network in hopes that Trump would appoint him as a federal judge in Iowa. After the position with Trump’s legal team didn’t pan out, Whitaker kept attacking Mueller on CNN and conservative talk radio. In October 2017, he became then-Attorney General Jeff Sessions’ chief of staff and quickly ingratiated himself with a range of Trump’s associates.
In September,Trump began asking friends and administration officials what they thought about replacing Sessions with Whitaker. In October, Trump said on Fox & Friends, “I can tell you Matt Whitaker’s a great guy. I mean, I know Matt Whitaker.”
There are a few reasons why Trump is now distancing himself from such a great guy:

Whitaker was a paid member of the advisory board for World Patent Marketing, which was shut down after the Federal Trade Commission accused it of perpetrating a massive scam. The company is reportedly being investigated by the FBI. Unlike several board members, Whitaker ignored a letter from a court-appointed receiver asking that he return the money he was paid.
Whitaker has called the judiciary the “inferior branch” of government and said judges should have a “biblical view,” specifying that it should be a New Testament perspective.

Whitaker has called the appointment of Mueller as special counsel “ridiculous” and “a little fishy.”

As Mother Jones’ David Corn reported, Whitaker has said a president call kill any investigation and that Trump cannot commit obstruction of justice. 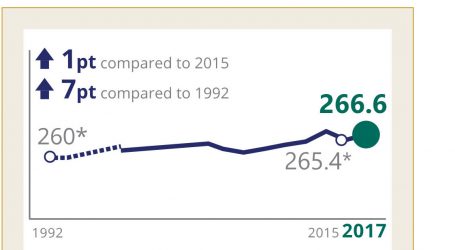 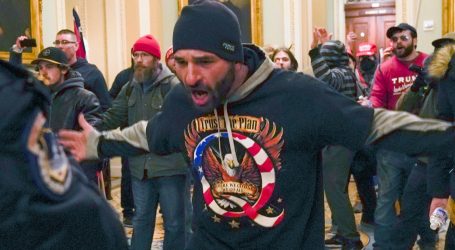 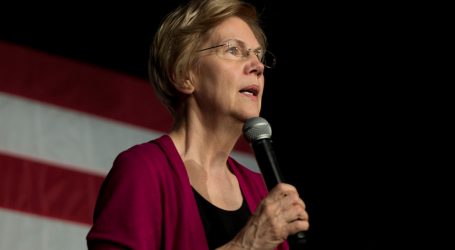