Donald Trump continues to shock the world with his questionable appointments of high cabinet positions.

According to the BBC News, he is reshuffling the US National Security Council (NSC), downgrading the military chiefs of staff and giving a regular seat to his chief strategist and known white supremacist Steve Bannon. The order was signed on Saturday.

The National Security Council is the staff inside the White House that coordinates decision-making by the president on such matters, in coordination with outside departments including the State Department and the Pentagon, NPR explains. And now Bannon, who was formerly the head of the Alt right-wing, Breitbart News website, will join in on high-level discussions about national security.

(Translation: The folks who have decades of expertise and massive knowledge about national security will be outranked by the guy whose website boasted headlines such as “Birth Control Makes Women Unattractive And Crazy” and “Donald Trump Plans To Continue GOP Legacy Of Leading On Women’s, Civil Rights Against Sexist, Racist Democrats.”)

Bannon, who has been praised by the KKK in the past, is a former naval officer. Sen. John McCain, who serves as the chairman of the Armed Services Committee, told CBS News, “I am worried about the National Security Council. Who are the members of it and who are the permanent members? The appointment of Mr. Bannon is something which a radical departure from any National Security Council in history.”

McCain added: “One person who is indispensable would be the chairman of the Joint Chiefs of Staff, in my view.”

This is stone cold crazy. After a week of crazy. Who needs military advice or intell to make policy on ISIL, Syria, Afghanistan, DPRK? https://t.co/Mmyc139w3M

And using the hasthtag #StopPresidentBannon, folks on Twitter aren’t having it either:

We also can't sleep on the Steve Bannon angle. This is dangerous as hell. The past week has just been a preview.#StopPresidentBannon

You're not supposed to inject politics in National Security. It'shistorically been a less ideological space. No longer.#StopPresidentBannon

Steve Bannon is a white supremacist nazi that believes in genocide & white superiority.

He is running the country#StopPresidentBannon

Ex-KKK Grand Wizard David Duke wasn't kidding when he said, 'we now have one of our own' in the White House. #StopPresidentBannon #AMJoy

So an unelected Nazi took over the Department of Homeland Security. He is a Nazi. Let there be no mistaking that.#StopPresidentBannon

He is trying to divide us, but what #Trump is doing is uniting us stronger than ever! #StopPresidentBannon #NoBanNoWall

Bannon was an influential and driving force in the Trump campaign and is believed to be behind POTUS’ bombastic and apocalyptic inauguration speech and a majority of the president’s most controversial executive orders, including the recent ban of Syrian refugees and people from seven Muslim-majority countries. He is also the same person who last week told the media to “keep its mouth shut.”

Americans Will Ultimately Foot The Bill For Trump’s Wall 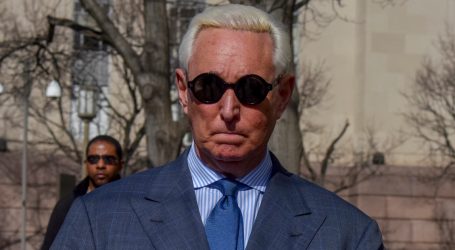 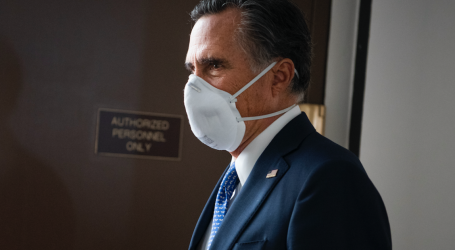 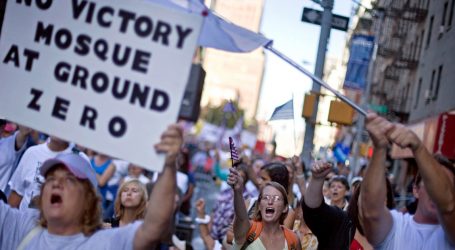