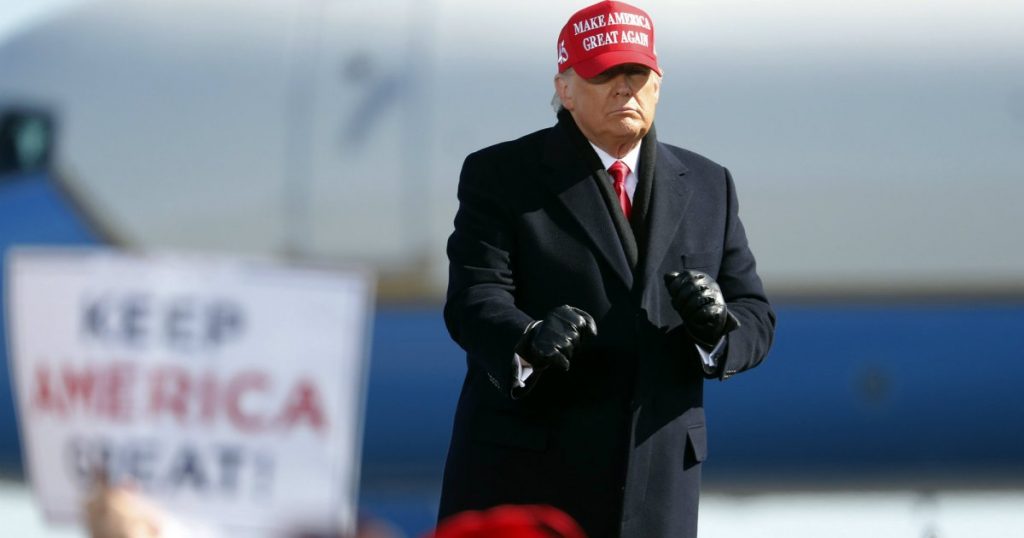 For indispensable reporting on the coronavirus crisis, the election, and more, subscribe to the Mother Jones Daily newsletter.According to an Axios report, Donald Trump is planning on declaring a premature victory if it appears that he is ahead before all the ballots are counted. Because coronavirus concerns curtailed in-person voting, many states, including pivotal ones like Pennsylvania and Wisconsin, are dealing with a deluge of mail-in ballots, presumably from mostly Democratic voters. Trump has urged his supporters to vote in person to avoid non-existent mail-in voting fraud. But his campaign strategy seems to be that with many in-person votes cast for him, he will use the opportunity to claim victory early by lying that the remaining ballots are fraudulent. But, should Trump jump the gun and announce that he has been reelected for a second term before the final results are tallied ,it wouldn’t be the first time he falsely declared himself a winner—even though he wasn’t.
Immediately after the 2016 election, before he was officially president, Trump claimed a victory that was not his. Perhaps, the only thing more stunning than Hillary Clinton’s defeat was the fact that she actually won the popular vote by 3 million ballots. Thanks to the Electoral College system, Clinton became the second Democrat—after Al Gore lost to George W. Bush in 2000—to lose the presidency despite winning more votes—in many ways because the system privileges a minority white party. Of course, Trump insisted he didn’t have fewer votes at all. Why? Because millions of illegal ballots were cast for Clinton.

In addition to winning the Electoral College in a landslide, I won the popular vote if you deduct the millions of people who voted illegally
— Donald J. Trump (@realDonaldTrump) November 27, 2016

It may be completely illogical to rig an election for Clinton in which she still loses, but Trump doesn’t care about logic. He cares about being perceived as a loser.
In January 2017, Trump officially began his presidency with a whopper of a lie that only made headlines both because it was demonstrably false and because it was about something inconsequential. For weeks, Trump bragged that his Inauguration would have record-setting turnout. Crowd estimates for the event were between 700,000 to 900,000—compared to Obama’s 1.8 million for his 2009 Inauguration. Side-by-side photos of the two inaugurations easily proved that Trump hadn’t shattered any records. But that didn’t stop then-White House Press Secretary Sean Spicer (remember him?) from making an angry TV appearance that would set the tone for all Trump officials over the next four years.

“This was the largest audience to ever witness an inauguration, PERIOD!” Spicer said forcefully from the White House press briefing room, clearly playing to an audience of one. “These attempts to lessen the enthusiasm around the inauguration are shameful and wrong.” Spicer resigned just six months later, but every Trump official after him would have to show this same kind of deference to a president obsessed with looking like a winner.
Fast forward to the 2018 midterm elections. Trump’s unpopularity had weighed heavily on Republicans in down-ballot races and led to a massive blue wave. The Democrats retained control of the US House and won decisively in several state races like Nevada and Michigan. But even so, for the president, the 2018 midterms were a vindication of his successful leadership.

Of course, the most damning false victory he’s declared has been the one against the coronavirus. On election eve, more than 230,000 people in the United States will have died from COVID-19. Approximately 9 million people have been infected and cases are surging in dozens of states. From the beginning, Trump downplayed the threat of the virus and his administration’s pandemic response (or lack thereof) has been riddled with misinformation and denial.
But the president keeps insisting we’re almost out of the woods, victorious over a deadly pandemic. “We’re rounding the corner,” he’s repeated over and over again since August. He’s promised a vaccine would be ready before the election and when the United States hit 200,000 deaths Trump insisted few were affected by it. He was hospitalized less than two weeks later. Then he turned his discharge into yet another personal triumph, claiming he was immune in a video posted to Twitter.
“We’re going back to work. We’re going to be out front, As your leader, I had to do that. I knew there’s danger to it, but I had to do it,” he rambled. “I stood out front. I led. Nobody that’s a leader would not do what I did. And I know there’s a risk, there’s a danger, but that’s OK. And now I’m better and maybe I’m immune, I don’t know. But don’t let it dominate your lives.”
Last week, Trump repeated the lie that case numbers are high because of increased testing, and that the US is doing better than Europe.

In reality, the United States is headed into the worst phase of the pandemic yet. Hospitals across the country are overwhelmed with COVID patients, and we continue to shatter records for daily case counts. It feels more like a surrender than a victory.
Despite his long track record of claiming victory without any evidence, Trump insisted the reports about his premature declaration of victory are fake. But he has made it clear that he’s planning a bitter fight in the courts to have mail-in ballots in key states discredited, because in his mind, he’s already the winner. “As soon as that election is over, we’re going in with our lawyers,” he told reporters on Sunday night decrying Supreme Court rulings that are allowing Pennsylvania and North Carolina to continue counting ballots that come in after election day. “Because we’re doing great in Nevada. We’re doing great in Arizona, we’re doing great all over.” 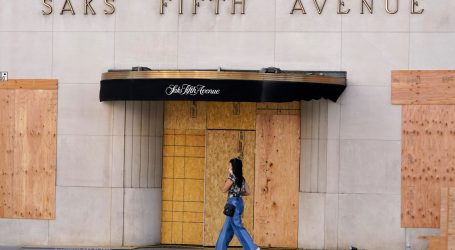 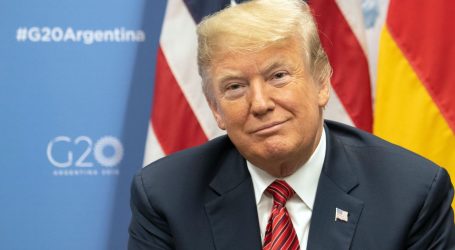 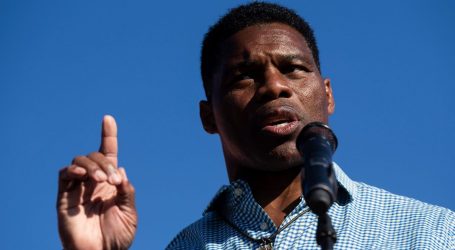