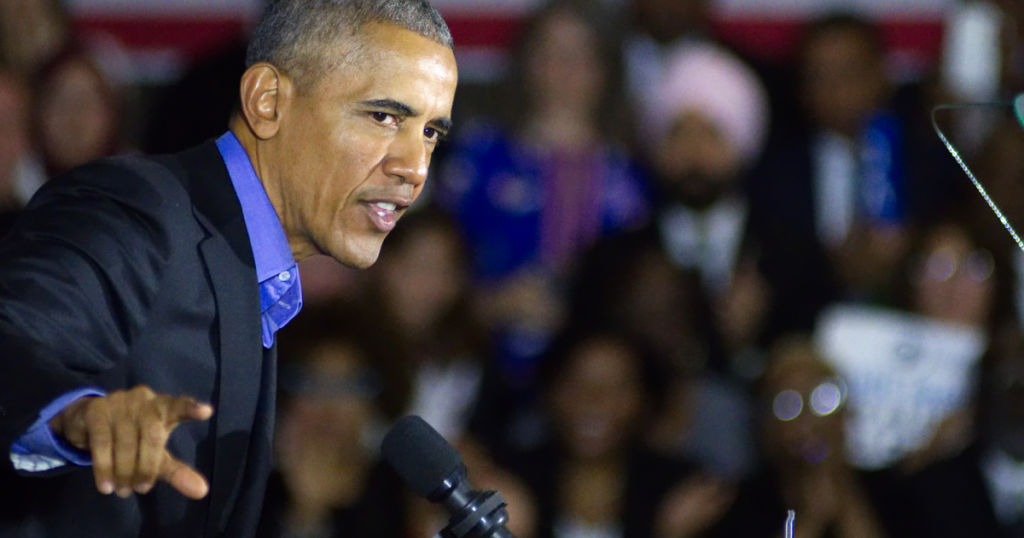 Barack Obama and Hillary Clinton have topped Gallup’s list for the most admired man and woman living anywhere in the world—the tenth consecutive year for the former president and the 16th such recognition for the former secretary of state. According to Gallup, which released its 2017 findings Wednesday, Obama is the first former president to win the title since President Dwight Eisenhower did in 1968.
Obama edged out President Donald Trump 17 to 14 percent, marking the second year in a row Obama beat Trump for the distinction. Clinton narrowly topped Michelle Obama 9 to 7 percent.
Trump’s second place standing adds his name to a rare subset of incumbent presidents; those who failed to be named Gallup’s most admired man. The six others who failed to top the list include Harry Truman, Lyndon Johnson, Richard Nixon, Gerald Ford, Jimmy Carter, and George W. Bush.
Gallup has published the most admired man and woman list every year except for one since 1946. 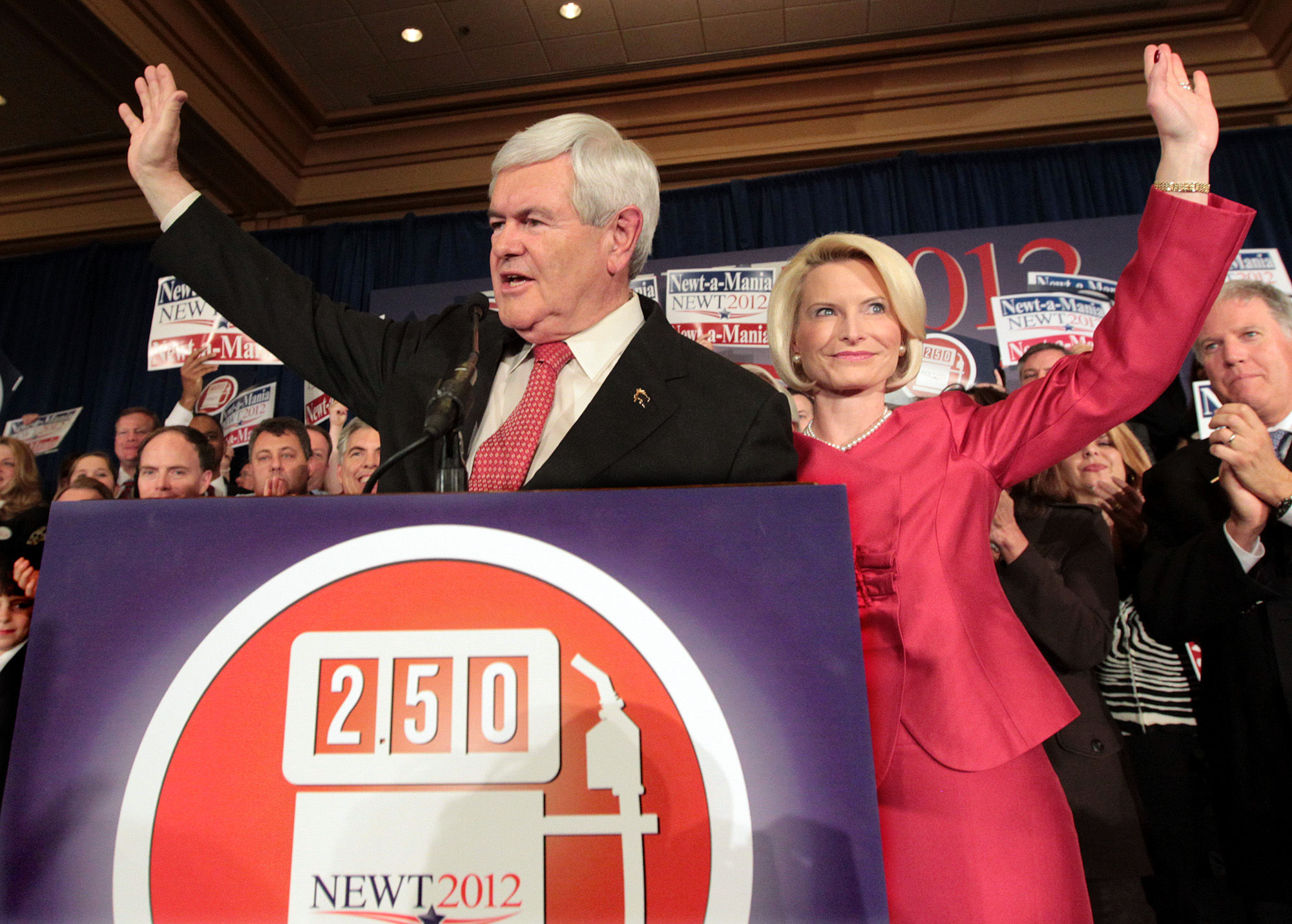 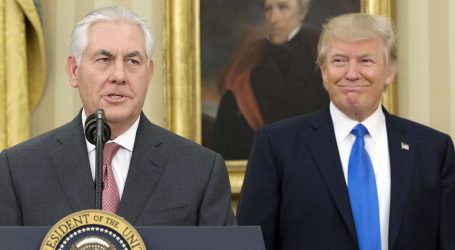