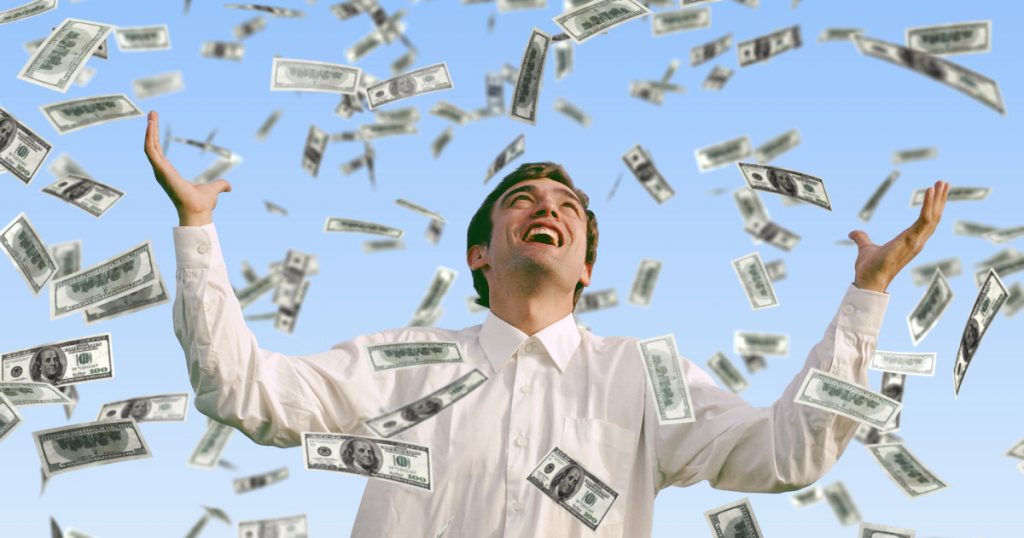 President Donald Trump signed the sweeping Republican $1.5 trillion tax bill on Friday morning, ballooning the country’s deficit in order to cut taxes for corporations and America’s wealthiest households, including the president’s. Here are a few other things that sum—or far less—could have funded:

When Barack Obama was in office, he pitched a plan that would make community colleges free for thousands of Americans at a pretty affordable cost: $60 billion over 10 years. But what if attendance at all public colleges were free? On the campaign trail and in Congress, Sen. Bernie Sanders (I-Vt.) has lobbied for this. Earlier this year, he introduced legislation that would eliminate tuition at public colleges and universities for students whose families make up to $125,000 a year. Under the plan, the federal government coughs up 67 percent of the cost while states cover the rest. Sanders estimated that in total, it would cost up to $600 billion over 10 years.

The nation’s college students face a growing crisis that doesn’t show any signs of going away. The credit agency Experian determined that outstanding student loan debt has grown to an all-time high of $1.4 trillion, thanks to the rising cost of college—2.5 times higher than a decade ago. Those heavily indebted students and grads would surely rather see $1.5 trillion go toward erasing their debt than fund a tax bill that nearly included a huge new tax on graduate students.

Preschool for all has long been a talking point among politicians. The Obama administration proposed a program in 2013 that would have directed $120 billion in federal and state funds over 10 years to offer free schooling to low- and middle-income four-year-olds. Legislation to fund the proposal went nowhere in Congress, but the idea has stuck around. Three states and the District of Columbia offer preschool to more than 70 percent of four-year-olds, and in April, New York City Mayor Bill de Blasio announced the city planned to extend free preschooling to the city’s three-year-olds in a program expected to serve 62,000 kids a year, on top of the four-year-olds already covered by the program.
So what if money went into a universal preschool program? A 2015 study by the Washington Center for Equitable Growth estimated that a public, high-quality universal pre-K program would initially cost taxpayers $40.6 billion a year, although some of that money would be offset by current state spending on preschool programs. If that’s too much of a pipe dream, the government could expand Head Start, a federally funded program that provides preschool and social services to low-income kids up to five years old. The Hechinger Report, an education news site, projects that to serve poor three- and four-year-olds in America through the program, it would cost the federal government close to $30 billion a year, or $300 billion over 10 years.

The White House has signaled for months that it wants to cure America’s infrastructure woes. In January, the White House plans to unveil a trillion-dollar infrastructure scheme. But federal investment would provide just $200 billion of that total over the course of 10 years. State and local taxes, private investments, and tolls would have to provide the funds for the remaining $800 billion, Politico reports.
But what if the federal government were willing to foot the entire bill? For just $1.1 trillion, it could close the funding gap needed to improve the dire state of bridges and roads. Or if those aren’t the priority, the government could provide a much-needed boost to the nation’s electrical infrastructure, schools, public parks, airports, dams and levees, hazardous waste systems, water treatment, and rail infrastructure for just $962 billion through 2025. For a vastly smaller sum—between $16 and $80 billion—the government could replace all the lead pipes in the country, according to the Environmental Protection Agency, helping solve widespread problems with drinking water.

In his Pulitzer Prize-winning book, Evicted, Harvard sociologist Matthew Desmond advocated expanding the housing voucher program to give access to all eligible families making less than 30 percent of an area’s median income. Currently, about 75 percent of the 20 million low-income households that qualify for federal housing assistance don’t receive benefits because of limited funding.
“Taking that program and expanding it would be a huge game-changer in the face of poverty in America,” Desmond told Mother Jones last March. “It would reduce family homelessness. It would make evictions rare again. It would allow families to use their freed-up income to take night classes or invest in their homes, invest in their kids.”
The Congressional Budget Office estimated in 2015 that if vouchers were given to all households with incomes up to 30 percent of the area median, 4.5 million households would gain access to housing, at a cost of $290 billion between 2016 and 2025. If the threshold were raised to 50 percent of median income, 8 million households would gain access, at a cost of $410 billion over 10 years. (That’s on top of the $18.4 billion a year the Department of Housing and Urban Development currently spends on the program.) HUD could also address the $26 billion backlog on repairs in public housing, much of it stemming from capital needs in New York City. Instead, the Trump administration proposed cutting the housing choice voucher budget, affecting 235,000 households, according to the Center on Budget and Policy Priorities.

On Thursday, Congress approved $2.85 billion to keep the Children’s Health Insurance Program, which insures nearly 9 million low- to middle-income kids, running through March. After that, its future is uncertain. Many state governments have started dipping into reserve funds to keep CHIP afloat in their states. The program costs $14 billion a year, so with $1.5 trillion, it’d be possible to sustain it for multiple generations at current funding levels.

Under Obama, the United States pledged $3 billion in contributions to the United Nations’ Green Climate Fund, a program created under the 2009 climate accord to help finance climate change adaptation and clean energy programs in developing countries. By the time Obama left office, the United States had given $1 billion to the fund. And developed countries that have committed to the Paris climate agreement are supposed to give a total of $100 billion per year to poorer countries starting by 2020. Trump has stated his intention to withdraw the United States from the agreement, although with $1.5 trillion, the United States could easily cover the total annual commitment for 10 years, and then some.
What else can the government do with its leftover cash? It could fully fund federal disaster relief aid for 10 years at a cost of $255 billion, fulfill California’s funding request to cover the costs of wildfires there ($7.4 billion as of November) and hurricanes in Puerto Rico ($94 billion), and bail Puerto Rico out from bankruptcy ($123 billion).

Trump, like his predecessors, wants to soar to the moon. So why not just build 15 new space stations for $100 billion a pop? 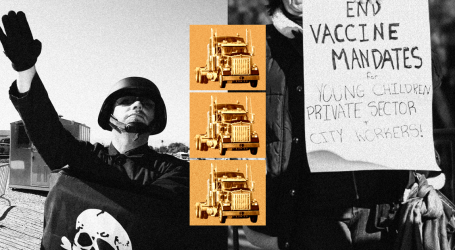 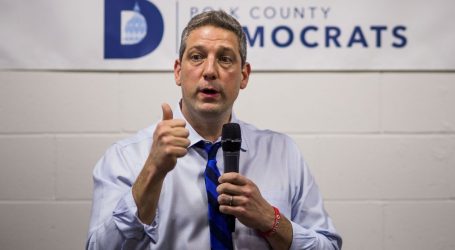