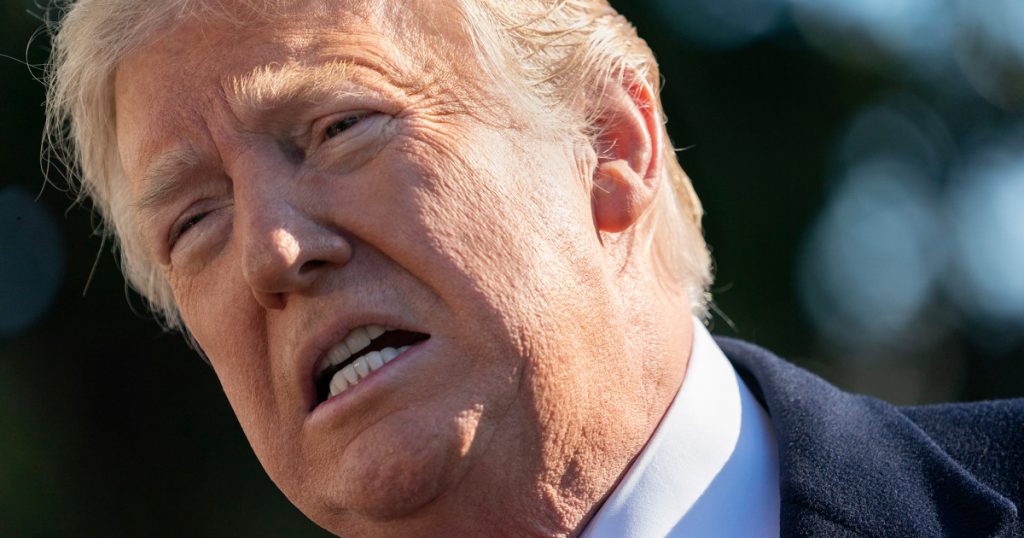 Things aren’t looking good for President Trump. The government shutdown—for which the public mostly blames him, despite his claims to the contrary—is now in its 16th day. Democrats are officially in charge of the House. Trump has made no progress on securing funding for his unpopular border wall. People are swarming, mostly unsupervised, over our National Parks. And, to top it off, he and his staff have made a series of shutdown-related blunders this weekend that only make things worse for Republicans. Here’s a partial list of events fueling the administration’s woes.
Trump told reporters he “can relate” to federal workers going without pay during the shutdown.
Really? Trump then added, without a shred of evidence, that many federal workers “agree 100 percent with what I’m doing.”

My question to the president, “Can you relate to the pain of federal workers who can’t pay their bills?” Pres. Trump:”I can relate…”. Watch: pic.twitter.com/WJCBHZQ15x
— Kelly O’Donnell (@KellyO) January 6, 2019

Fox News‘ Chris Wallace questioned White House Press Secretary Sarah Huckabee Sanders’ claims on border security.
In a Fox News interview Sunday, Sanders claimed terrorists have been entering at the US-Mexico border. Wallace pushed her about the claim, referencing a State Department report saying there’s “no credible evidence of any terrorists coming across the border from Mexico.” Watch from the 5:35 mark:

Trump again threatened to declare a national emergency to secure wall funds, a move that would face legal challenges.
“I may decide a national emergency depending on what happens [with negotiations] over the next few days,” he told reporters on Sunday. “We have to build the wall or we have to build the barrier. The barrier or the wall can be of steel instead of concrete if that works better.”
“There is a provision in law that says the president can declare an emergency,” said Rep. Adam Smith (D-Wash.), chair of the House Armed Services Committee, on ABC’s This Week with George Stephanopoulos. “In this case, I think the president would be wide open to a court challenge saying, where is the emergency?”

Rep. Adam Smith on whether Pres. Trump has the authority to declare a national emergency and have the military build the wall: “The short answer is yes,” but Trump would be “wide open to a court challenge, saying where is the emergency.” https://t.co/Tm1bnHsp7t pic.twitter.com/DRlHAIPgqG
— ABC News (@ABC) January 6, 2019

“We simply cannot allow people to pour into the United States undetected, undocumented, unchecked…” Barrack Obama, 2005. I voted, when I was a Senator, to build a barrier to try to prevent illegal immigrants from coming in…” Hillary Clinton, 2015.
— Donald J. Trump (@realDonaldTrump) January 6, 2019

Trump claimed past presidents told him they wished they’d built a border wall. Turns out nobody knows what he’s talking about.
Mick Mulvaney had “no idea” which presidents Trump was referring to when he made his evidence-free claim on Friday. No word from any former presidents either.

CNN’s Jake Tapper: Which former presidents told President Trump that they should have built a wall along the US-Mexico border previously?
Acting White House chief of staff Mick Mulvaney: “I have no idea. I have not asked the President that question” #CNNSOTU pic.twitter.com/0JviuTHuNj
— CNN Politics (@CNNPolitics) January 6, 2019

Trumps’ political foes piled on.
In an interview with CBS’ Face the Nation, Democratic Whip Dick Durbin pointed out, “The overwhelming number of undocumented people in the United States [are people with] overstayed visas. They did not cross the border. The solution to that is not a concrete wall. It’s a computer program that needs to track these people who have received the visas.”
Freshman Rep. Alexandria Ocasio-Cortez likened the shutdown to “hostage taking.”

If the GOP wants a wall so badly, they can try to propose and pass a bill like anybody else.
Instead, they are seizing gov operations + innocent people’s pay until they get what they want.
This is called hostage-taking. And no one can compromise or negotiate with that. https://t.co/utYLL1k8m9
— Alexandria Ocasio-Cortez (@AOC) January 6, 2019

Finally, rapper Snoop Dogg posted an Instagram video calling federal workers “stupid motherfuckers” if they support Trump in 2020 after what all he’s putting them through.
“I’m saying that to y’all early,” he said in a video posted Saturday. 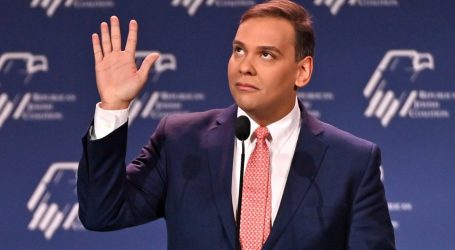 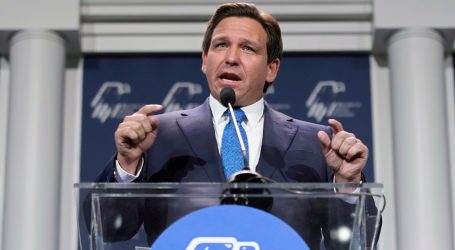 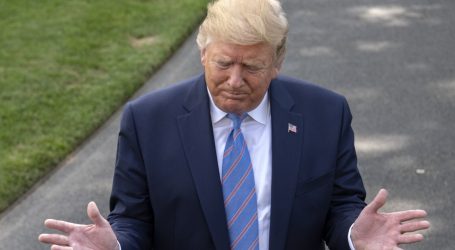