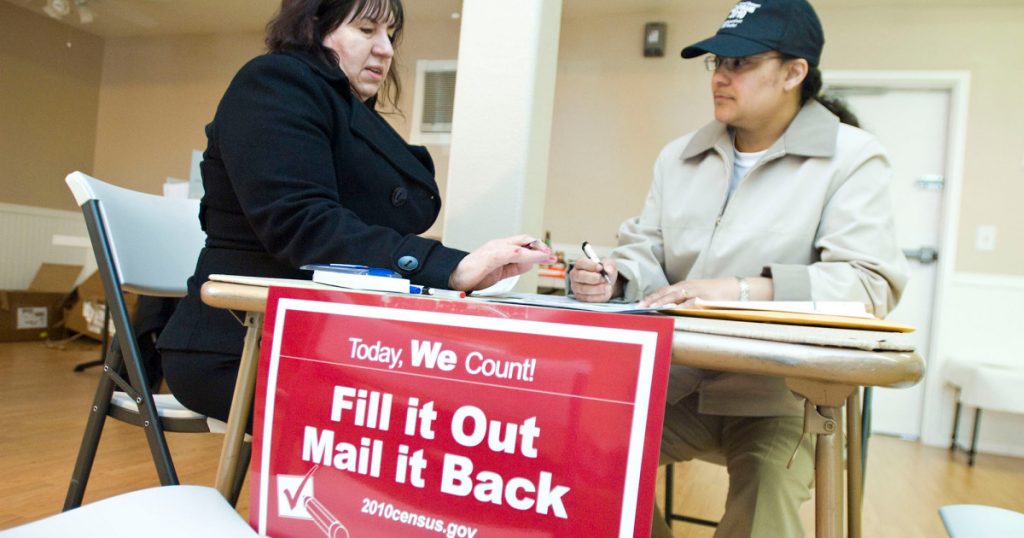 The Justice Department is pushing for the 2020 census to include a citizenship question for the first time since 1950, a move civil rights groups say would “sabotage” the census and make immigrants afraid to respond. The Commerce Department, which oversees the census, has until March 31 to decide whether to approve the question, but President Donald Trump’s reelection campaign has just come out strongly in favor—and it’s already using the issue to raise money and score political points.
“In another era, this would be COMMON SENSE,” the campaign said in an email on Monday, “but 19 attorneys general said they will fight the President if he dares to ask people if they are citizens.”

In February, 19 Democratic attorneys general wrote to Commerce Secretary Wilbur Ross to oppose the citizenship question. They wrote:
Adding a citizenship question – especially at such a late date in the 2020 Census planning process – would significantly depress participation, causing a population undercount that would disproportionately harm states and cities with large immigrant communities. This undercount would frustrate the Census Bureau’s obligation under the Constitution to determine “the whole number of persons in each state,”2 threaten our states’ fair representation in Congress, dilute our states’ role in the Electoral College, and deprive our states of their fair share of hundreds of billions of dollars in federal funds that are allocated in part on decennial Census data. Indeed, as the Census Bureau has itself previously explained, “any effort to ascertain citizenship” in the decennial Census “will inevitably jeopardize the overall accuracy of the population count.”
ProPublica reported earlier this month that John Gore, the acting attorney general for civil rights, was responsible for pushing for the citizenship question, in consultation with the leadership of the Justice Department. Senate Democrats wrote to Gore on March 15 and said they were “deeply troubled” by the request to add such a question, and they asked whether he had coordinated his letter with the White House. Vanita Gupta, a former head of the Justice Department’s Civil Rights Division, tweeted that the email by the Trump campaign was “direct evidence of the political agenda behind [the Justice Department’s] request that the census ask for citizenship status.” 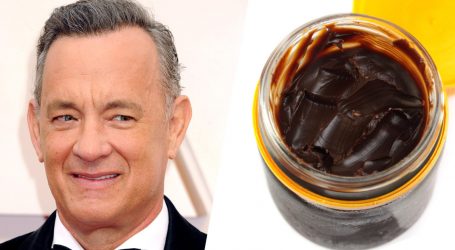 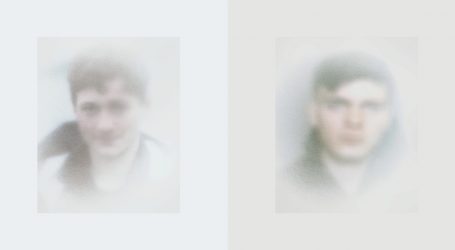