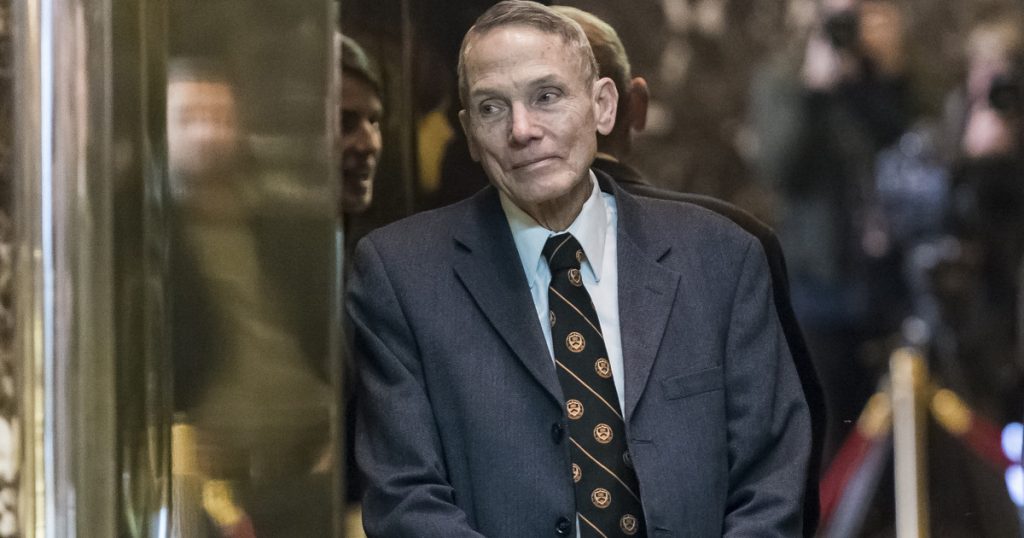 Prominent climate denier William Happer will reportedly head up the White House’s latest effort to cast doubt on the threat of climate change. According to the Washington Post, the Trump administration is assembling a panel to assess climate change impacts on national security in a possible effort to question the connection that has been repeatedly affirmed by federal reports, agencies, and intelligence and defense officials.
Happer is an emeritus physics professor at Princeton University and currently serves as a National Security Council director on emerging technologies. He previously served under former President George H.W. Bush in the Energy Department and is known for his work on imaging systems used in missile defense and astronomy. He is not a climate scientist, but he has long been an outspoken skeptic—advocating the benefits of carbon dioxide and denying man-made climate change—and this role would put him much closer to affecting climate policy. Here are just a few examples of Happer’s troubling climate history:

Even in climate denial circles, the argument that more carbon dioxide will be a net positive for the world is now uncommon, but it’s one of Happer’s favored talking points. At a climate and energy policy summit hosted by the Heritage Foundation in 2016, Happer said carbon dioxide “is not a pollutant at all” and “we should be telling the scientific truth that more CO2 is actually a benefit to the Earth” because carbon dioxide is a key component of all living things.
Happer has repeatedly argued that rising carbon dioxide levels aren’t a real issue. In 2018, Happer told E&E News that from “the point of view of geological history, we are in a CO2 famine.” He also praised President Donald Trump’s decision to abandon the Paris climate accord, saying, “There is no problem from CO2…The world has lots and lots of problems, but increasing CO2 is not one of the problems.”
More than once, Happer has compared the “demonization of carbon dioxide” to the Holocaust. In a CNBC interview, he said it was “just like the demonization of the poor Jews under Hitler,” continuing that “carbon dioxide is actually a benefit to the world, and so were the Jews.” In a 2017 email exchange published by Jezebel, Happer wrote that the “demonization of CO2 and people like me who come to its defense…differs little from the Nazi persecution of the Jews, the Soviet extermination of class enemies, or ISIL slaughter of infidels.”
On the subject of climate scientists and their work, Happer has accused the National Oceanic and Atmospheric Administration and NASA of manipulating temperature records. He told the Guardian that there’s “a whole area of climate so-called science that is really more like a cult.” “It’s like Hare Krishna or something like that,” he said. “They’re glassy-eyed and they chant. It will potentially harm the image of science.”

Happer is co-founder and former president of the CO2 Coalition, a group whose goal is “educating thought leaders, policymakers, and the public about the important contribution made by carbon dioxide to our lives and the economy.”
He was chair of the board at the now-defunct George C. Marshall Institute, a conservative think tank that spread climate change skepticism for years. He is also associated with other organizations with well-established ties to fossil fuel interests and climate denial, like the Cato Institute and the United Kingdom’s Global Warming Policy Foundation.
Happer is also a member of CLEXIT (Climate Exit), which was formed shortly after the Brexit vote to oppose the Paris accord. The international group’s founding statement calls for an end to “this suicidal Global Warming crusade” and says that the “vicious and relentless war on carbon dioxide will be seen by future generations as the most misguided mass delusion that the world has ever seen.”

Coal giant Peabody Energy paid Happer more than $10,000 for his testimony on carbon dioxide in 2015 Minnesota Public Utilities Commission proceedings; Happer had his payment donated to the CO2 Coalition.
Happer was caught up in an undercover Greenpeace investigation that same year in which the professor agreed to write commissioned reports on the benefits of rising carbon dioxide levels for people he thought were fossil fuel company representatives. In emails, he again asked that his fee be donated to the CO2 Coalition. 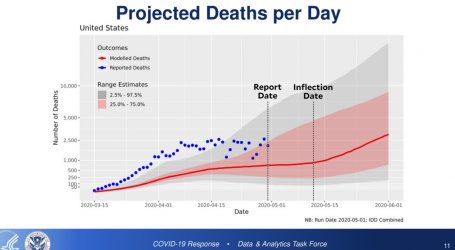 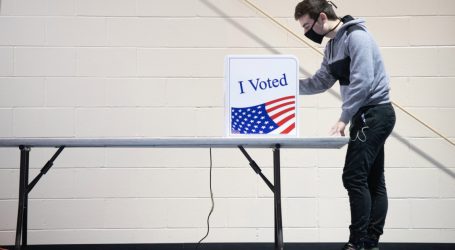 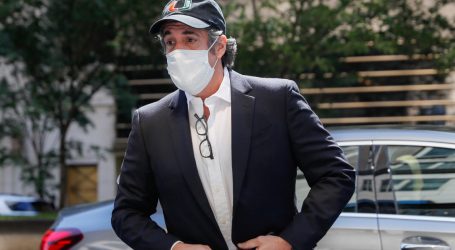