Washington – A top aide to Donald Trump said the Republican’s healthcare policy would dole out funding for Medicaid in the form of block grants rather than an open-ended entitlement program.

The details unveiled Sunday by Kellyanne Conway, Trump’s White House counselor, are likely to be welcomed by Gov. Nathan Deal and other Republicans who have resisted federal expansion of Medicaid and instead called for fixed block grants that they say give states more flexibility.

But such a system will mark a drastic change in healthcare coverage for low-income people and a fight in Congress over the formulas that determine how much funding each state receives and what happens to those that have expanded their Medicaid programs under the Affordable Care Act.

Conway offered few of those specifics in an NBC interview, though she said that block grants would cut “waste and abuse” in the federal program.

Deal has long said an expansion of Medicaid coverage to more than 650,000 additional  Georgians under Barack Obama’s healthcare law would be too costly for the state in the long run. But he has argued that block grant funds could come with fewer restrictions from the federal government that would let the state use the money as it sees fit.

Many Democrats warn that block grants could shift more federal costs to the state and create a bigger budget hole in the long-term. 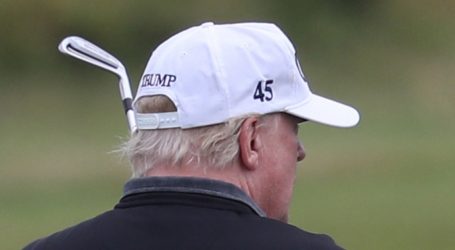 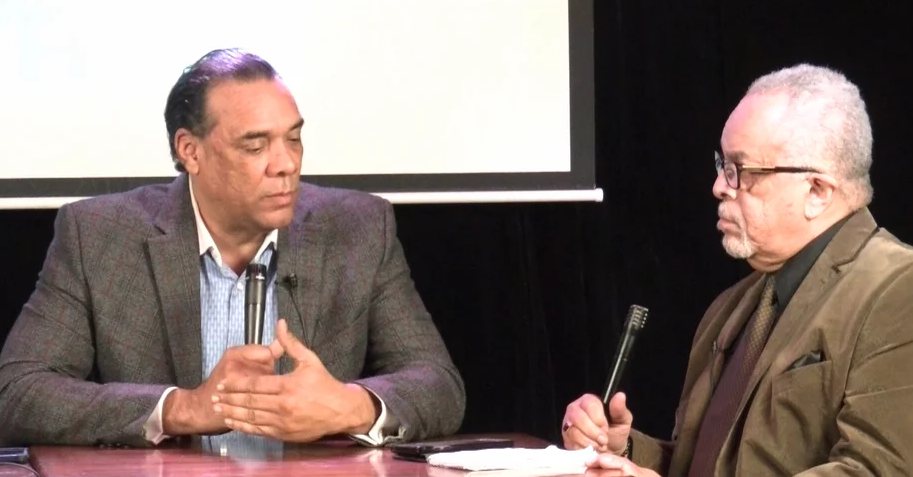