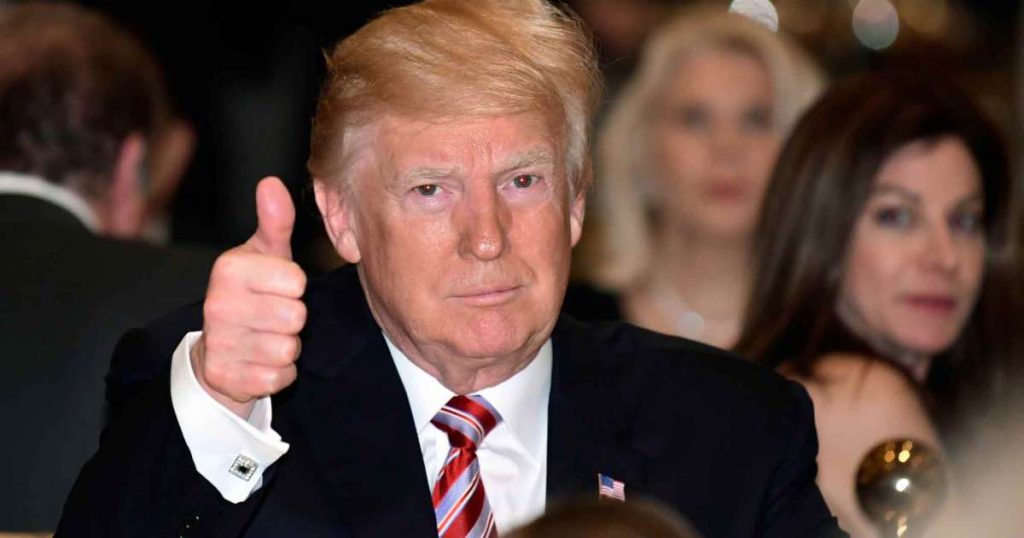 President Trump passed Super Bowl weekend at his Mar-a-Lago club and estate in south Florida, pushing the running tally of time he’s spent at the property since his 2017 inauguration to 75 days.
The club doubled initiation fees after Trump’s election. That’s according to a fresh accounting released by ABC News on Saturday. While Trump’s frequent visits to the property have come under fire because of the hefty price tag for the president and his family’s travel to and security at the oceanside club, watchdogs have also noted the unusual and casual access that the club’s well-heeled members can have to the president when he’s in residence. (Monthly dues are reportedly $14,000. The club doubled initiation fees to $200,000 after Trump’s election.)
In August, ProPublica reported on a group of three Mar-a-Lago members, including Marvel Entertainment chairman Ike Perlmutter, who under the Traump administration were “exerting sweeping influence” over the Veteran’s Affairs hospital system, “without any transparency, accountability or oversight.” (Following a request from Senate democrats, the Government Accountability Office opened an investigation into the trio’s role.)
The president’s ambassadors to South Africa, Lana Marks, and the Dominican Republic, Robin Bernstein, are also members of the club. Two other club members were tapped for, but did not accept, ambassadorial posts in Austria and Ireland.
One club member who it is unlikely the president ran into at Mar-a-Lago this weekend is Bob Kraft, the owner of the New England Patriots—his team is facing the Los Angeles Rams in Super Bowl LIII, being played Sunday evening in Atlanta. 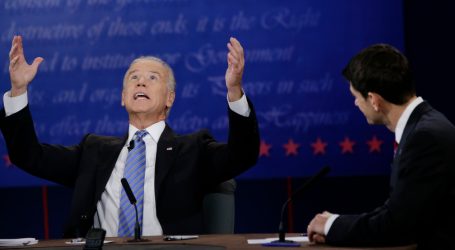 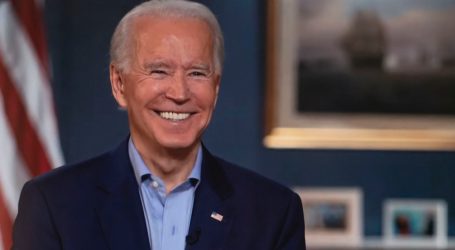