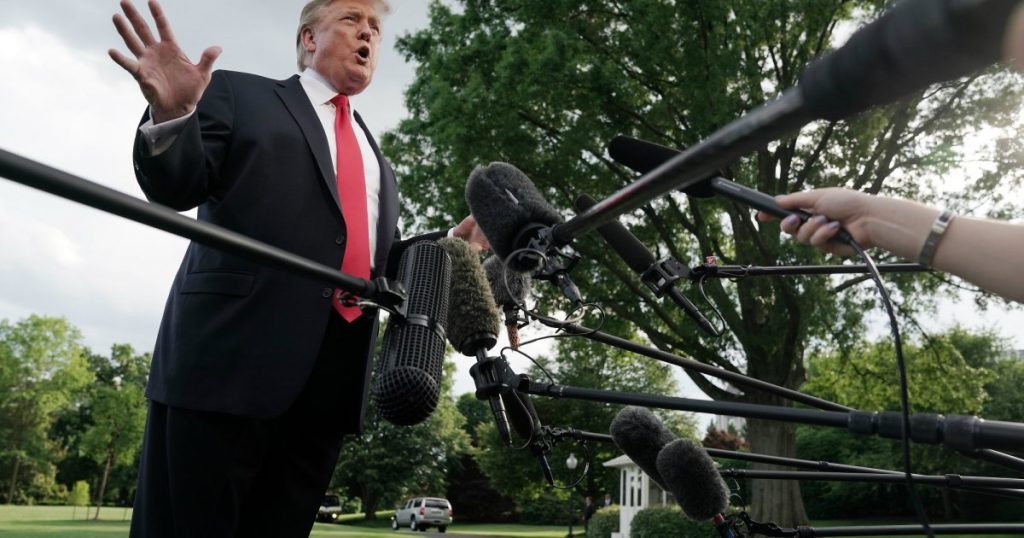 Sir Kim Darroch isn’t a fan of President Donald Trump. That much was made clear recently when leaked diplomatic cables revealed that Darroch, who served as the United Kingdom’s ambassador to the United States, called Trump “insecure” and “incompetent.” Those revelations led to Darroch’s forced resignation last week.
But another report reveals something else: According to Darroch, Trump pulled out of the Iran nuclear deal just to spite his predecessor, Barack Obama. The Daily Mail first reported the news of the diplomatic cables in which Darroch called Trump’s move “diplomatic vandalism.” The cables exposed a fractured relationship between the United States and the United Kingdom, a longtime ally.
As Mother Jones DC Bureau Chief David Corn reported at the time that it was signed in 2015, the Iranian nuclear deal was a hard-fought and critical step in nuclear nonproliferation. Since ending the deal, Trump has come frighteningly close to going to war with Iran. In June, the Islamic Revolutionary Guard Corps shot down an American drone, which many observers saw as an intentional provocation. Trump responded with new sanctions.
It would be striking if much of this recent discord could be directly traced back to Trump simply wanting to show up Obama. It is perhaps the most concrete example yet that the president’s delicate ego could bring the United States closer to another war. 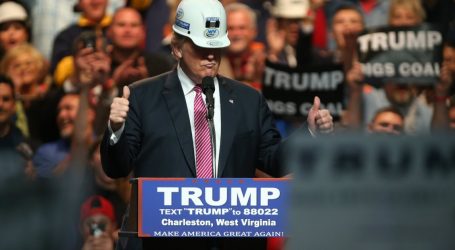 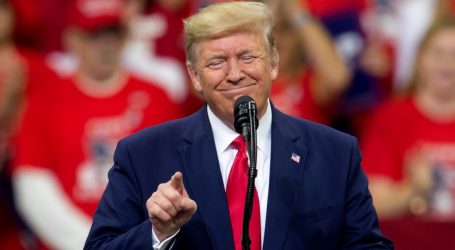 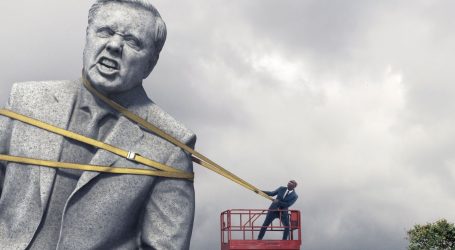