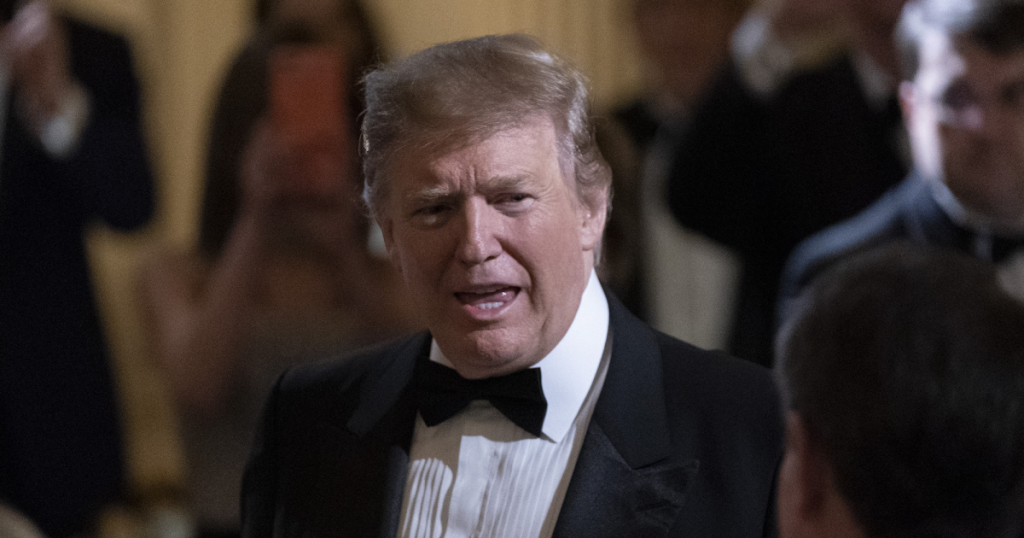 President Donald Trump kicked off Monday morning by lashing out at Spike Lee after the “BlacKkKlansman” director used his Oscars acceptance speech to call on voters to reject the politics of hate, reminding the audience that the “2020 election was around the corner.”
In doing so, Trump repeated his false claim that his administration had done more for African Americans than almost any other president.

Be nice if Spike Lee could read his notes, or better yet not have to use notes at all, when doing his racist hit on your President, who has done more for African Americans (Criminal Justice Reform, Lowest Unemployment numbers in History, Tax Cuts,etc.) than almost any other Pres!
— Donald J. Trump (@realDonaldTrump) February 25, 2019

The president’s attack came hours after Lee, in a rousing speech that sparked a standing ovation, recalled his family history to mark the significance of his first Oscars win. The director also urged Americans to “be on the right side of history” as the next presidential election drew closer.
“Let’s all mobilize. Let’s all be on the right side of history,” Lee said. “Make the moral choice between love versus hate. Let’s do the right thing!” Lee did not identify Trump by name. Yet by Monday morning, Trump appeared to take personal offense to the remarks.
Prior to becoming president, Trump was known to passionately live-tweet the Oscars from home. In 2014, he suggested he take on hosting duties “just to shake things up.”

I should host the #Oscars just to shake things up – this is not good!
— Donald J. Trump (@realDonaldTrump) March 3, 2014 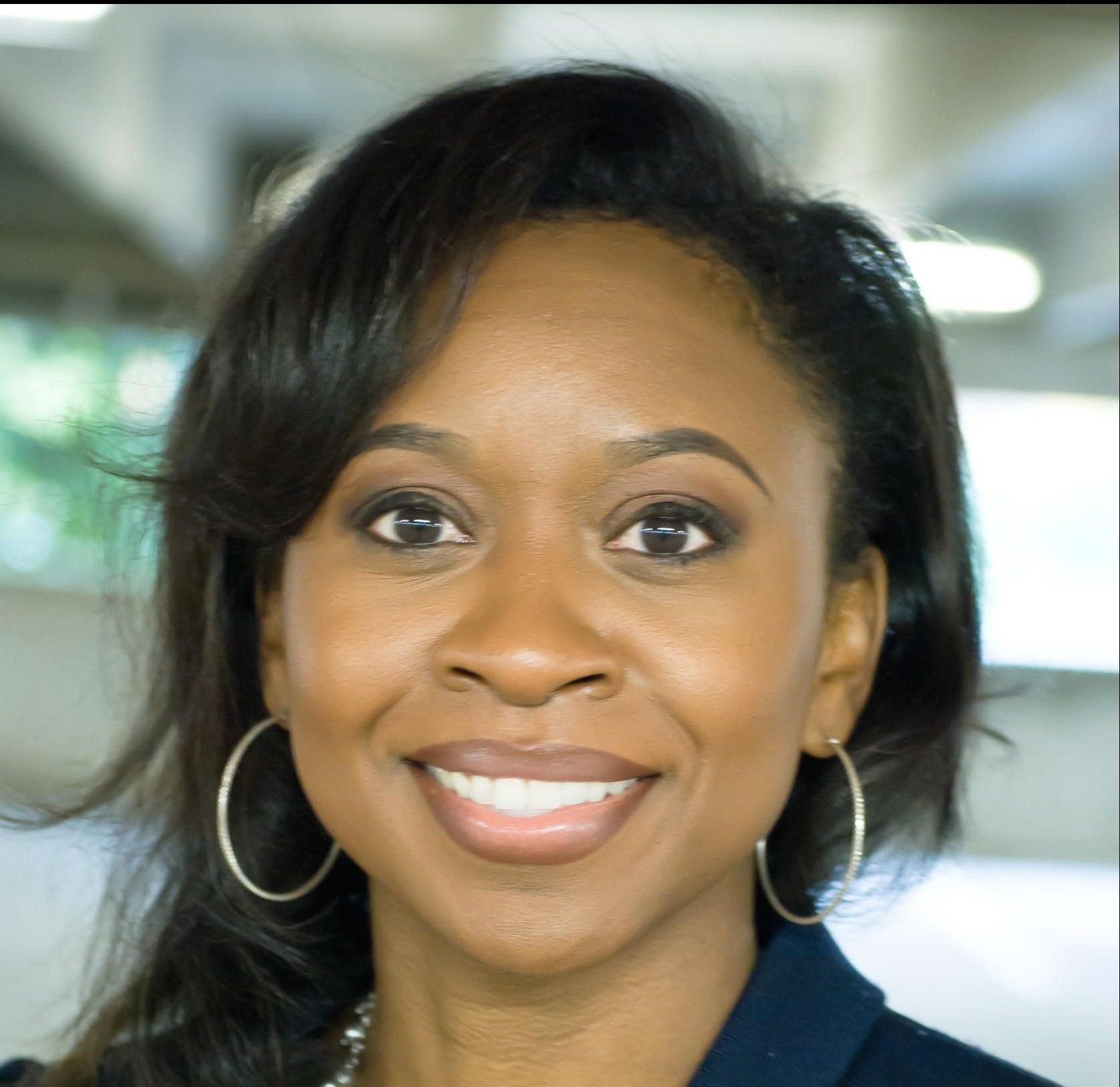 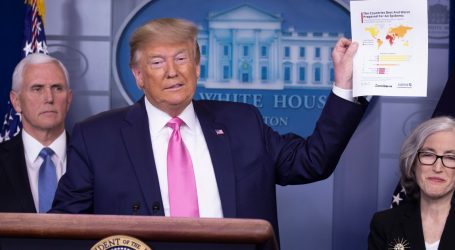 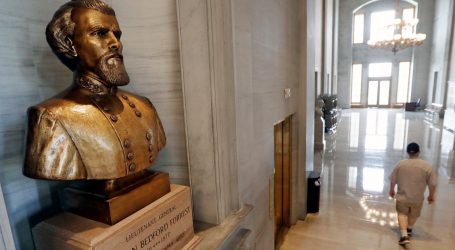