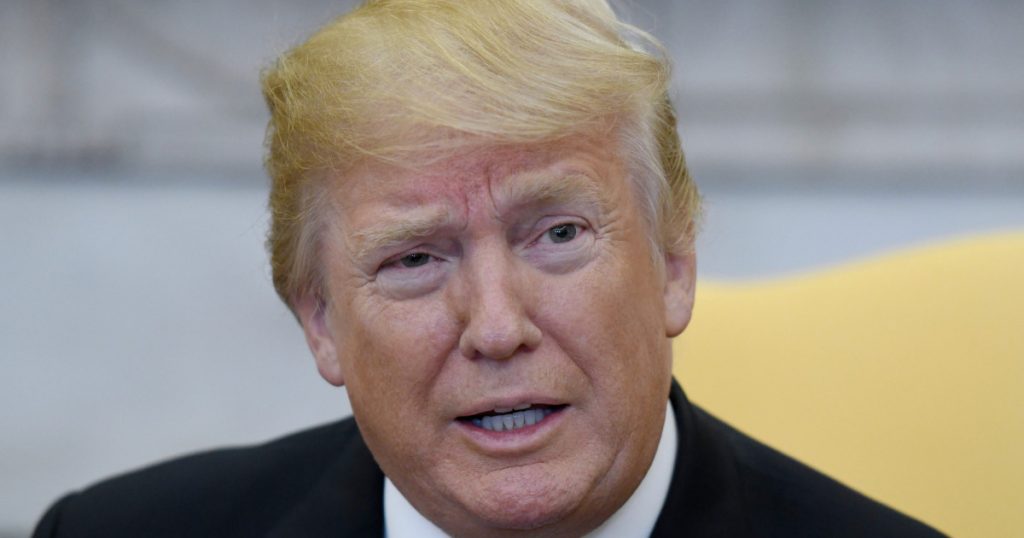 President Donald Trump has a theory for why the 90th Academy Awards broadcast on Sunday was one of the lowest-rated in Oscars history.

His apparent attempt at humor came on Tuesday morning as South Korea made the stunning announcement that North Korea is willing to end its nuclear efforts and start talks with the US.
Trump briefly acknowledged the news with another tweet saying, “We will see what happens!” before moving on to his commentary on the Oscars. 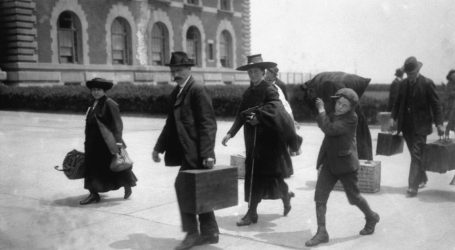 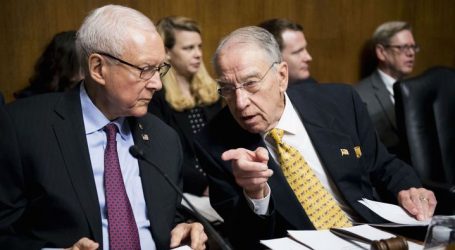