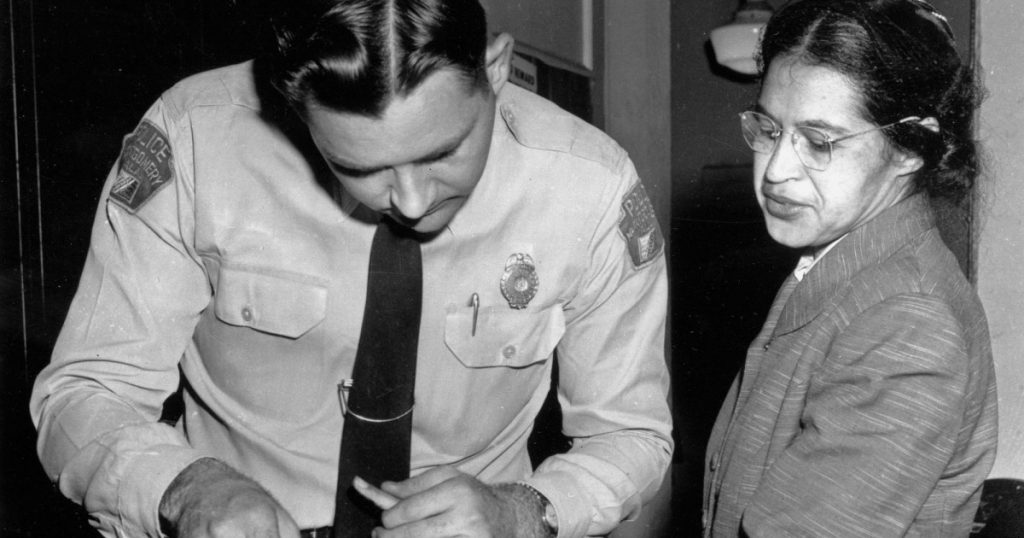 Rosa Parks is fingerprinted in Montgomery, Alabama in 1956.Gene Herrick/AP

For indispensable reporting on the coronavirus crisis and more, subscribe to Mother Jones’ newsletters.Egged on by well-funded political activists, Fox News, and President Donald Trump himself, protesters convened on state capitals in Michigan, Minnesota, and other states this week to demand an end to extreme social-distancing measures designed to combat the spread of coronavirus. The protests, complete with “Keep America Great” banners and in one case, a Confederate flag, have the look and feel of a Trump reelection rally, and they have come as governors in these states—which include Democrats and Republicans—announced that they were still weeks away from being able to “re-open” non-essential businesses. If you, like me, are horrified at the daily death toll and feel besieged by the constant blaring of ambulances, the sight of a mass of people standing in close proximity without any sort of protective covering feels not just anachronistic but infuriating—a significant number of people, apparently, are willing to throw away whatever was achieved by social distancing just for the fleeting illusion of individual freedom.
But if you’re Trump economic advisor Stephen Moore, you see something much different. In an interview with the Washington Post on Friday, Moore compared the large gatherings of angry white conservatives to…civil rights icon Rosa Parks:

“I think there’s a boiling point that has been reached and exceeded,” said Stephen Moore, a conservative economist. Moore is a member of both the White House council to reopen the country and a coalition of conservative leaders and activists seeking to push government officials to relax stay-at-home orders.

“I call these people the modern-day Rosa Parks—they are protesting against injustice and a loss of liberties,” Moore said of the protesters.
Moore, you may recall, was nominated for a seat on the Federal Reserve last year, only to withdraw amid a firestorm over his past comments about, well, seemingly everything. Also: he had no relevant expertise on monetary policy, and described himself as “kind of new to this game, frankly.” Also, he once said this:

.@StephenMoore explains his 2016 joke about Donald Trump moving into the White House and kicking “a black family out of public housing.” Moore says, “That is a joke I always made,” adding he didn’t mean it “like a black person” lived there. “I shouldn’t have said it,” he says. pic.twitter.com/9EO9JzBgtW
— Firing Line with Margaret Hoover (@FiringLineShow) April 30, 2019

The pandemic is a civil rights issue, but it’s not because people in Michigan can’t manicure their lawns. The pandemic has exploited racial inequities across the country. As my colleagues Edwin Rios and Sinduja Rangarajan reported yesterday, “in 20 of the 28 states plus DC for which a usable racial breakdown of infection data was provided, Black people make up a larger share of coronavirus infections than they do of the general population.”
In New York at least, it’s also ravaged public transportation systems, whose employees—disproportionately people of color—are considered essential workers. I don’t want to give Moore’s argument too much credence but suffice to say that Rosa Parks did not take her stand so that Black people could die in overwhelmingly disproportionate numbers during a pandemic. 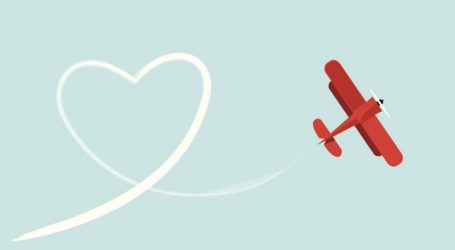 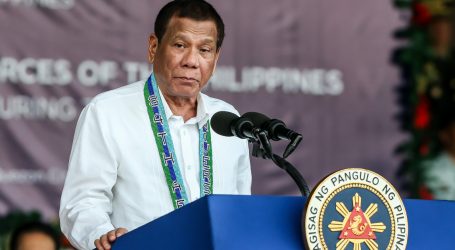 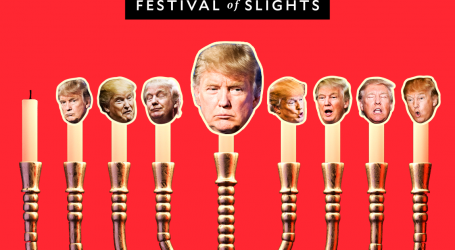