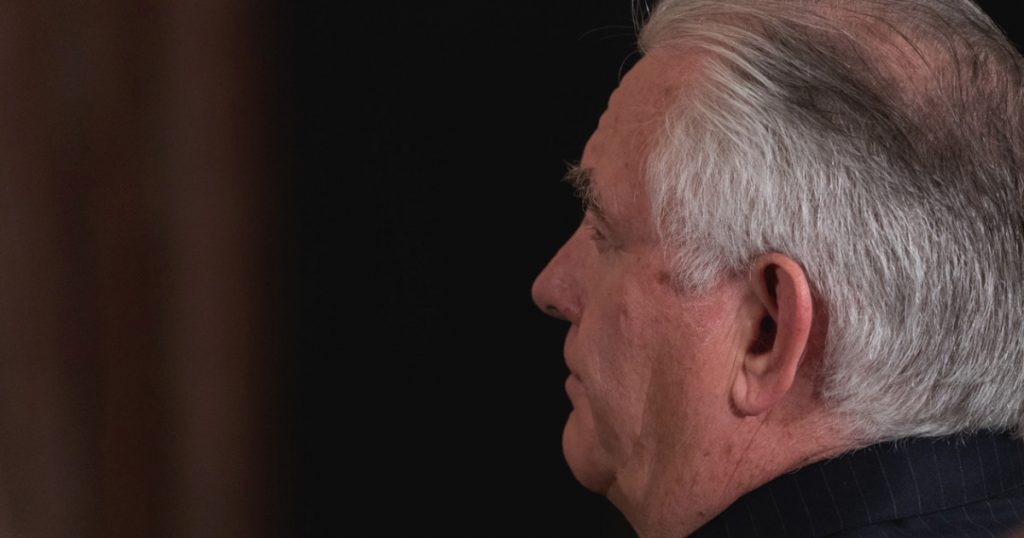 President Trump announced today that he has fired Secretary of State Rex Tillerson. Via Twitter, of course:

Tillerson says he has no idea why he was let go:
After 14 months of private tensions and public disputes, President Trump on Tuesday ousted his secretary of State, replacing Rex Tillerson with CIA Director Mike Pompeo in a major shake-up of his national security and foreign policy team….In a remarkable statement, the State Department made clear that Tillerson did not quit, saying he “had every intention of remaining,” and is “unaware of the reason” for his dismissal.
Pompeo has been the most political CIA director in recent memory, so he should be a good fit for Trump:
“We’ve been talking about this for a long time,” Trump said, citing the Iran nuclear deal as one of their points of disagreement. Tillerson has urged Trump to stay in the landmark nuclear disarmament deal, but the president has vowed to withdraw by mid-May if it is not renegotiated. “So we were not thinking the same,” Trump said. “With Mike Pompeo, we have a similar thought process.”
One by one, everyone who occasionally disagrees with Trump is being let go. I guess that means we now get to see Trump unchained. I can hardly wait. 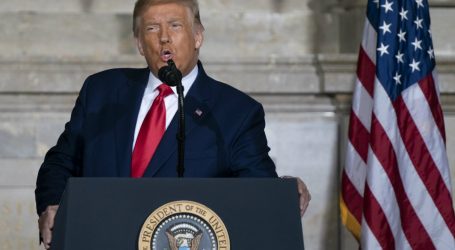 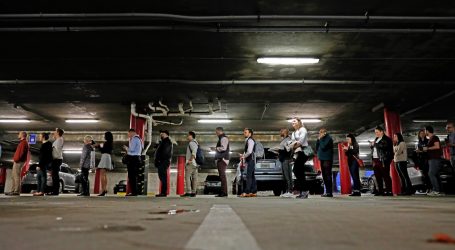