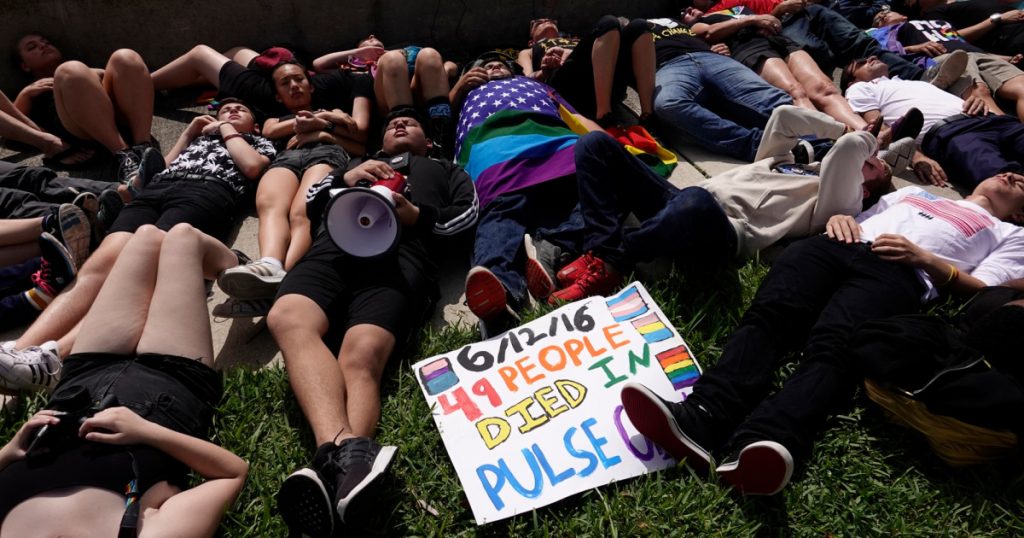 Protesters participate in a die-in Tuesday in West Palm Beach, Florida, across the water from the Mar-a-Lago resort, to mark the anniversary of the Pulse nightclub shooting.Joe Cavaretta/South Florida Sun-Sentinel/AP

At noon Tuesday, Capitol Hill was littered with the bodies of high school students from across the country as part of a nationwide “die-in” to protest gun violence. The demonstration occurred exactly two years after the Pulse nightclub shooting in Orlando, in which 49 people were killed. The students lay for 12 minutes, or 720 seconds—the latter number representing the number of people the event’s organizers estimate have died in mass shootings since Pulse. (According to Mother Jones‘ mass shootings database, at least 168 people have died in mass shootings since then, with a mass shooting defined as a single event in a public place in which three or more people are killed.)

The event was organized by three students, two from Orlando, Florida, and one from Douglasville, Georgia, who, according to an interview with the Trace, were introduced to one another by prominent gun reform activist David Hogg, a survivor of February’s school shooting in Parkland, Florida. Unlike Hogg and his fellow activists, who have advocated for specific reforms, the National Die-In organizers say they have no concrete policy plans and simply want to draw attention to legislative inaction around gun violence. The organizers are not school shooting or gun violence survivors, but say they were inspired by the Parkland activists.
Organizers said they planned for thousands to participate in the protest on Capitol Hill, but there also were events across the country, ranging from hundreds of participants to just a few.
At the D.C. protest, a seven-year-old named Havana gave a moving speech, referencing past youth activism, like the Children’s Crusade in Birmingham, Alabama, during the civil rights movement. “We will not learn poems about lockdown drills or suck on lollipops so we can stay quiet while we hide under our teachers’ desks,” she said. “I’m here to say, for the kids in elementary school, enough is enough. We may be little, but we are fierce.”

#NationalDieInDay: Havana is an outspoken activist against gun violence. She’s 7 years old.
“I’m here to say, for the kids in elementary school, enough is enough – we may be little, but we’re fierce.” pic.twitter.com/MKYAqrSVZD
— Alejandro Alvarez (@aletweetsnews) June 12, 2018

According to ThinkProgress‘ Alejandro Alvarez, following the die-in, dozens of students occupied the office of Sen. Ted Cruz (R-Texas). One student shouted, “I just want to graduate!” and rattled off the amount in donations politicians have received from the National Rifle Association—including $77,450 for Cruz. They then appeared to move to the offices of Sen. Marco Rubio (R-Fla.) and Senate Majority Leader Mitch McConnell (R-Ky.).

And a die-in of about 50 people was also held across the water from Mar-a-Lago, a resort in Palm Beach, Florida, owned by President Donald Trump.

Here are some more scenes from today’s protests across the country:

Organizers of the National Die-In at LA City Hall have set up a memorial to the victims of the Pulse nightclub shooting. Today marks the 2 year anniversary of the shooting at the gay bar in Orlando, FL. pic.twitter.com/12AM5Ow2Jz
— Nathan Solis (@tarantulaarms) June 12, 2018 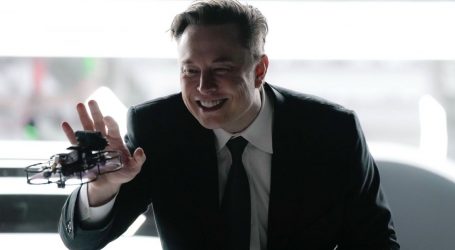 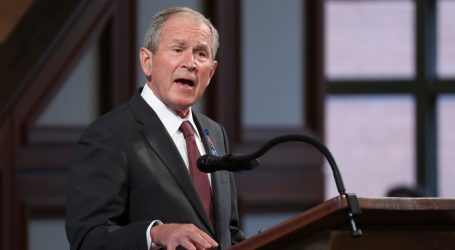 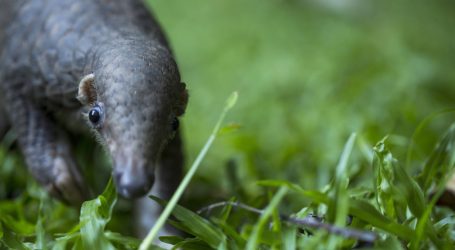