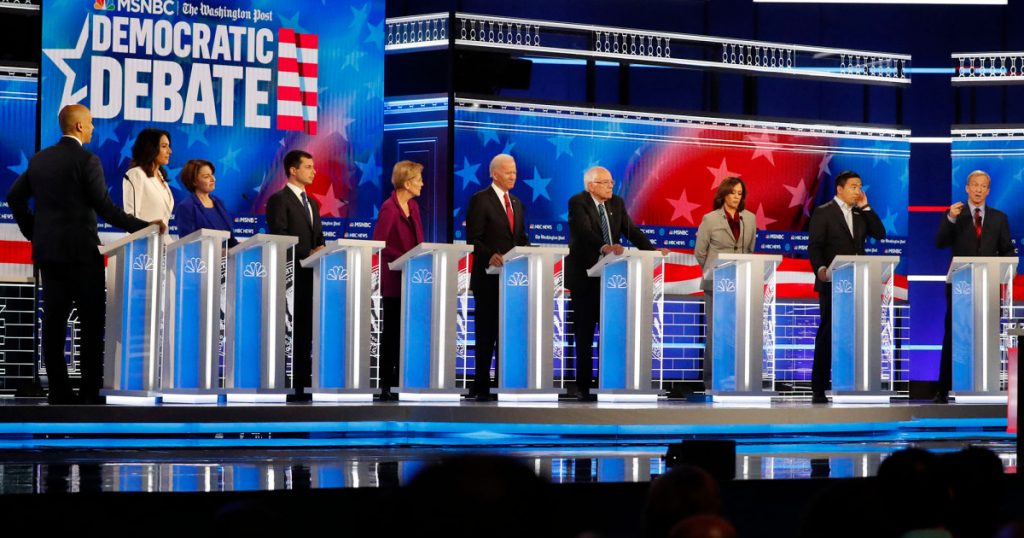 Housing is a sleeper issue in the 2020 presidential election. In response to a nationwide affordable housing crisis, candidates have issued robust affordable housing plans, toured homeless encampments, and talked it up on the campaign trail. It’s an issue of particular salience in the current political moment. Donald Trump is the only president to have personally violated the Fair Housing Act (as a young landlord), and his administration has pushed draconian budget cuts to public housing programs. In recent months, he’s embraced homelessneess as a new political wedge issue.
But in the first four rounds of primary debates—totaling six nights and hundreds of questions—moderators didn’t bring it up once. It was a conspicuous enough absence that former Housing and Urban Development Secretary Julian Castro complained about it after the most recent debate, in October. (Castro didn’t have enough support to appear on the debate stage for November.)
The spell was finally broken 40 minutes into Wednesday’s debate in Atlanta, when MBNC moderator Kristen Welker put a question to Tom Steyer:
“Millions of hardworking Americans are finding that housing is becoming unaffordable, especially in metropolitan areas,” Welker began. “It is particularly acute in your home state of California, in places like Los Angeles and San Francisco. Why are you the best person to fix this problem?
Steyer was ready to talk about it:

When you look at inequality in the United States of America you have to start with housing. Where you put your head at night determines so many things about your life. It determines where your kids go to school, it determines the air you breathe, where you shop, how long it takes you to get to work. What we’ve seen in California is as a result of policy we have millions too few housing units and that affects everybody in California. It starts with a homeless crisis that goes all through the state. But it also includes skyrocketing rents that affect every single working person in the state of California. I understand exactly what needs to be done here, which is we need to change policy and that we need to apply resources here to make sure that we build literally millions of new units.
The other thing that’s going to be true about building these units is we have to build them in a way that’s sustainable. How we build units, where people live, has a dramatic impact on climate and on sustainability. So we are gonna have to direct dollars we’re gonna have to change policy and make sure that the localities and municipalities who have worked very hard to make sure that there are no new housing units built in their towns that they have to change that and we have to force it and direct federal dollars to make sure that those units are affordable and not be spending 50 percent of their income on rent.

(Vermont Sen. Bernie Sanders had cited the same 50 percent statistic earlier in the debate, in response to a different question.)
But they weren’t done. Massachusetts Sen. Elizabeth Warren raised her hand, and was called on:
Think of it this way. Our housing problem in America is a problem on the supply side. That means that the federal government stoped building new housing, long time ago—affordable housing. Also private developers, they’ve gone up to McMansions, they’re not building the little two-bedroom one-bath house that I grew up in…So I’ve got a plan: for 3.2 million new housing units in America. Those are housing units for working families, for the working poor, for the poor poor, for seniors who want to age in place, for people with disabilities, for people who are coming back from being incarcerated. It’s about tenants rights. There’s one more piece—housing is how we build wealth in America. The federal government has subsidized housing for decades for white people and has said for black people you’re cut out of the deal. That was known as redlining.
New Jersey Sen. Cory Booker pivoted to talk about gentrification and his own proposal to give a tax code to offset whatever you’re paying in rent over one-third of your income. Then it was time for a commercial break, and the moderators moved on.
A few minutes on one night might not be the dream scenario for affordable housing advocates, but there’s some value just in asking. Studies have shown that simply being discussed at a presidential debate is a form of validation that elevates the significance of an issue in the eyes of voters. Hopefully viewers won’t have to wait so long to hear more. 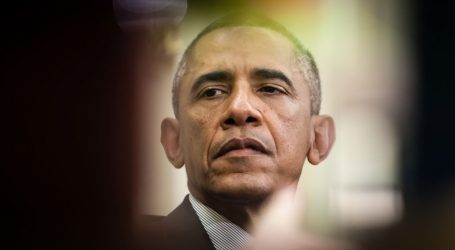 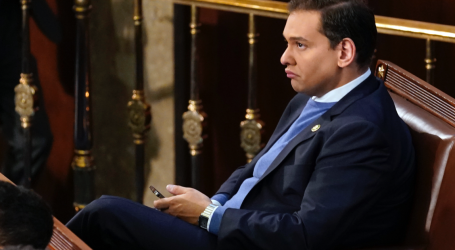