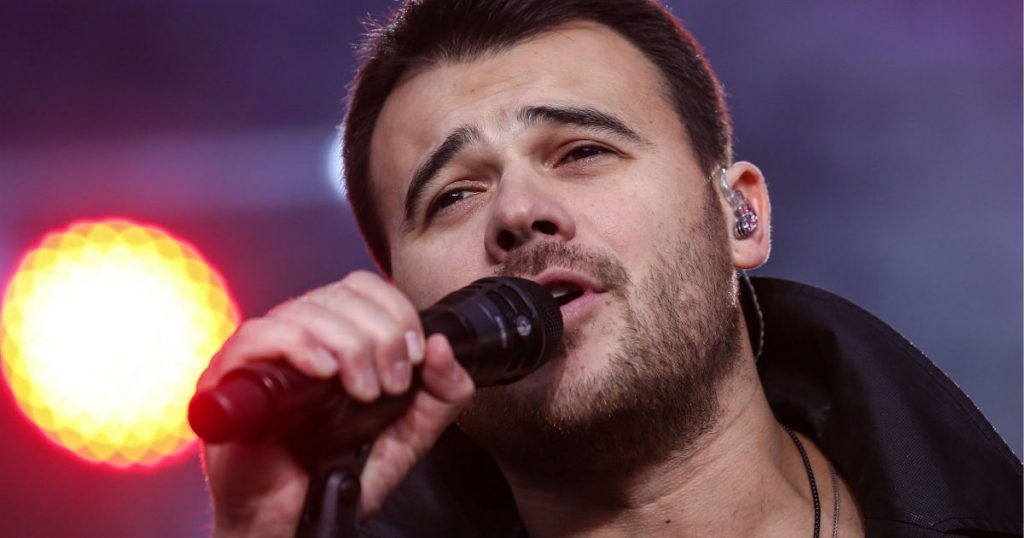 On Wednesday morning, Emin Agalarov, the Russian pop singer involved with setting up June 2016’s Trump Tower meeting, joked about special counsel Robert Mueller’s reported interest in interviewing him. “I suppose any publicity is good publicity, but guys there’s a limit,” he wrote on Instagram, adding a plug for his upcoming 2019 USA tour, with appearances set for New York, Miami, Los Angeles, and Denver.

Last week, NBC reported special counsel Robert Mueller had requested an interview with Emin, the son of Aras Agalarov, the Russian businessman who worked with Donald Trump on a variety of projects including 2013’s Miss Universe pageant. “Conversations are ongoing,” Emin’s lawyer Scott Balber told NBC.
Among other topics, Mueller would no doubt be interested in hearing from Emin about his role behind the infamous June 2016 meeting between a Russian emissary—Kremlin-linked lawyer Natalia Veselnitskaya—Donald Trump Jr., Trump son-in-law Jared Kushner, and the now-jailed Paul Manafort. The meeting took place after Emin’s publicist emailed Trump Jr. to tell him Aras Agalarov had heard Russian officials wished to pass on dirt on Hillary Clinton, calling it “part of Russia and its government’s support for Mr. Trump.”
When the meeting was exposed in July 2017, Trump Jr., with the president’s team behind him, claimed in a statement to the New York Times that the primary purpose was to discuss a ban on US adoptions of Russian children. That assertion has been undermined by further evidence and reporting; on Sunday the president tweeted the meeting’s goal was to get dirt on Clinton, further undermining the original statement. In a January 2018 letter to Mueller later made public, Trump’s legal team conceded the president had dictated the statement.
Emin’s tour-promoting Instagram post went out to his 1.1 million followers. It is not the first time he’s capitalized on his new-found fame to promote his pop career: In June, Emin debuted the music video for “Got Me Good” which poked fun at the Trump-Russia investigation, featuring impersonators playing Donald Trump, Kushner, Ivanka Trump, Hillary Clinton, Mark Zuckerberg, and Stormy Daniels. The impersonator crew prowls through a high-end hotel, engaging in a series of briefcase handoffs and handshakes, as Emin monitors them from behind a wall of screens in a dark room. In the video, Emin erases Trump from footage of a hotel-room party where bikini-clad Miss Universe contestants trash the bed—a reference to the activities purportedly captured in the notorious “pee tape.” 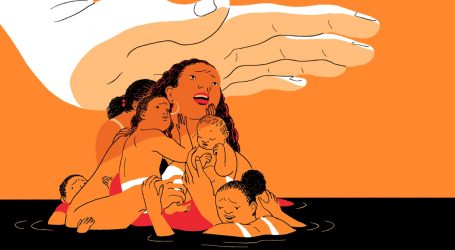 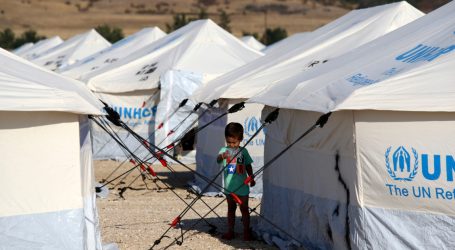 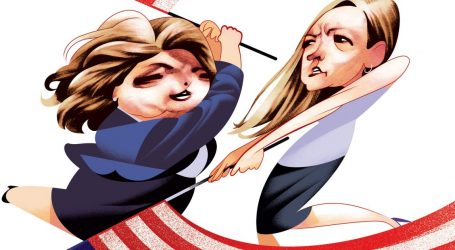