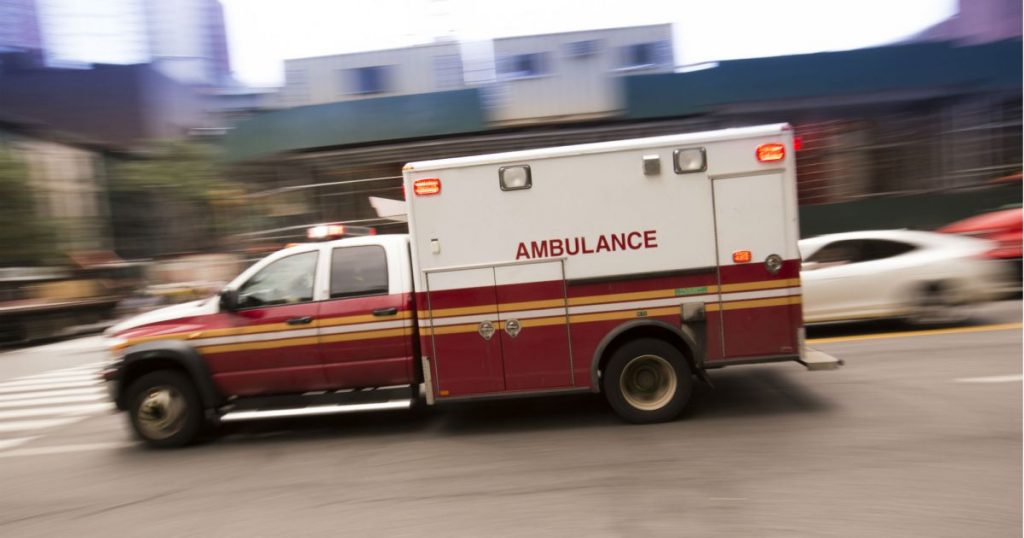 According to a November report from the Centers for Disease Control and Prevention, drug overdoses killed more than 70,000 people in 2017—a 10 percent increase from 2016. Synthetic opioids, the most common drug involved in overdoses that year, took nine lives for every 100,000 people. American life expectancy also dipped for the third year in a row, the report found, in large part because of the growing opioid epidemic.
One of the few ways to save someone from an overdose is naloxone, a drug that can reverse the effects of an overdose if caught early enough, and crucially, it can be administered by just about anyone as long as they have it on hand. According to the CDC, at least 26,400 opioid overdoses in the United States were reversed with naloxone by non-professionals alone between 1996 and 2014. But by the time emergency professionals or someone with a supply of the drug can recognize and reach an overdose victim, it’s often too late.
Now, a new cellphone app could help further reduce fatal overdoses, especially in cases where the victim is alone. The app, created by researchers at the University of Washington, is known as “Second Chance,” and is described by its developers as a potential opioid “alarm system” that can tell when someone overdoses. The research that led to its development was published in a study in Science Translational Medicine on Wednesday.
“People who have opioid overdoses, if you can get them naloxone, there is a very, very high probability you can save them,” Shyamnath Gollakota, an associate professor in the Allen School of Computer Science and Engineering at the University of Washington and an author on the study, tells Mother Jones. “But the issue is, how do you get naloxone to the person who is OD’ing at that particular instance in a very timely manner? That has been the big missing block so far in terms of solving this problem.”
When someone overdoses on opioids—like heroin, fentanyl, or oxycodone—they first experience an intense high caused by an overload of dopamine in their brain. That’s followed by drowsiness, and their breathing slows, as does their heart, sometimes inducing cardiac arrest. After just a few minutes, a lack of oxygen can cause brain damage and can lead to death.
Second Chance aims to intervene at the crucial point when a person’s breathing slows or stops. It works by converting a smartphone’s microphone and speaker into a short-range sonar device that can identify breathing patterns, and works best when the phone is within three feet of a person. If the app detects an “overdose event,” it would first, in practice, send a notification to the cellphone user. If the user is unable to respond, the app would alert “naloxone-equipped friends and family or emergency medical services,” the authors write.
To measure the app’s efficacy, the team took it to a safe injection facility in Canada, where addicts self-inject opioids under the supervision of medical staff. Researchers tested the app on a sample of 94 people at the injection facility as the patients self-administered drugs in a monitored stall. A phone loaded with the app sat on a nearby table in the stall. The individuals were also fitted with respiratory monitors to track their breathing. Participants first allowed the app to measure their baseline breathing for one minute before using. Then, for five minutes after injection, the app monitored the patient for significantly slowed or stopped breathing.

In all, 47 people experienced slowed breathing (to seven breaths per minute or fewer), while 49 people stopped breathing for 10 seconds or longer. Two people needed to be revived with naloxone, an outcome that occurs less than 1 percent of the time in safe injection facilities, the authors write.
Remarkably, they found that the app correctly identified if a patient stopped breathing 96 percent of the time and if their breathing significantly slowed 87 percent of the time, as compared to what the respiratory monitor measured.
Identifying the precursors to opioid overdose is one thing, but the researchers also wanted to test their app’s ability to recognize serious overdose events that would require medical resuscitation—a true worst-case scenario. Due to obvious ethical concerns, that wasn’t exactly possible to create in a controlled setting. So, they turned to the closest thing: patients undergoing routine general anesthesia in a hospital. Turns out, the immediate unconsciousness and slowed breathing that are a part of getting “put under” closely resemble the symptoms of overdosing. Out of 20 people knocked out by anesthesia, the app correctly identified 19 people that had experienced an “overdose.” (The one person who wasn’t identified by the algorithm was breathing faster than the app would consider to be of concern.)
While the app has shown immense promise, the challenge of implementing it on a wide scale is simple user participation. It’s impossible to know at this point if the app’s intended users—people who use “high-risk” opioids alone—would be willing to install it in their phones, or if they even have a smartphone with them. Researchers, though, stress how easy it is to use; the app doesn’t have to be open to work (it can run in the background) and can run continuously for seven hours before draining a phone’s battery.
But Keith Humphreys, a professor of psychiatry at Stanford University, pointed out an unintended side effect of the app, saying that in general, people often exhibit “risk compensation” if their behavior is protected—for example, people wearing seat belts have been shown to drive faster. But the question is: Does an increase in risky behavior outweigh the positive benefits of protection? “If people are more willing to do wheelies when they have a bike helmet, that makes bike helmets more dangerous,” he says. “But the effect of landing on your head when you have a helmet versus not is so huge, we can pay that cost.”
The authors of the study acknowledge there is such a danger—that Second Chance may encourage risk-taking—although there is little indication, according to them, that their program would increase such behavior. “There’s pretty robust literature showing that doing things to keep people safe doesn’t increase risky behavior,” Jacob Sunshine, an assistant professor of anesthesiology and pain medicine at the University of Washington and an author on the study, tells Mother Jones. “And so we have little reason to think that our system would buck those trends.” For instance, research shows take-home naloxone programs don’t have an effect on risky behavior.
Even with a potential increase in risky behavior, Humphreys notes the app has a lot of potential. Reports vary, but, according to Humphreys, a user is alone about 50 to 60 percent of the time when an overdose occurs, so an app like Second Chance could make a crucial, lifesaving difference.
“We find out that a person’s overdosed when a highway cop opens the stall in the restroom and finds somebody with a needle in their arm,” he says. “Or there’s a kid in his bedroom shooting up and mom and dad are in another room.”
In all of those cases, he says, “we have a chance to save a life.”
Video credit: Mark Stone/University of Washington 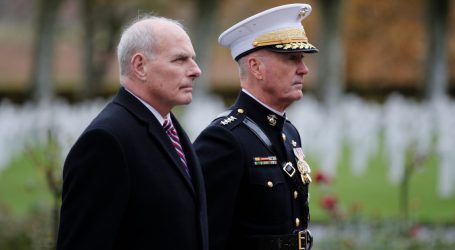 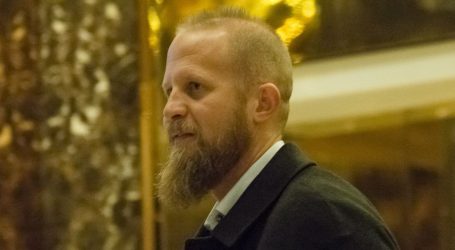 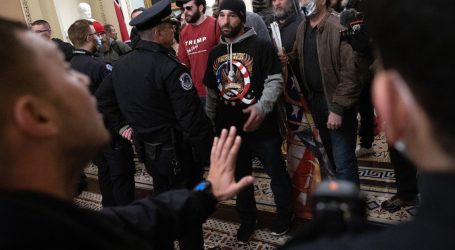