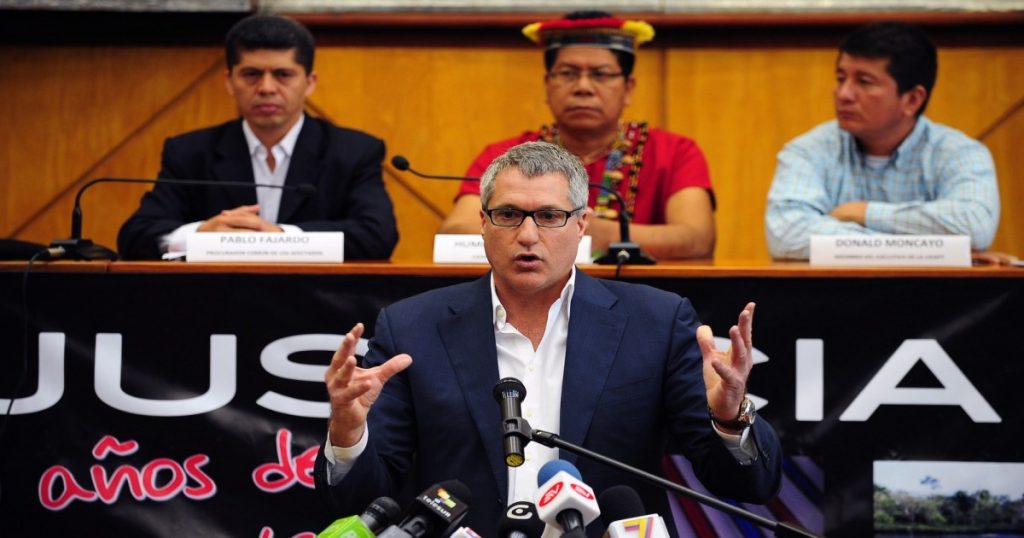 The nights are hardest for Donziger, when he has to struggle to get his jeans off over the boxy tag and lie in bed next to his wife “with the government still there on my ankle”. Each morning he wakes up in angst. A flag reading “SOS Free Steven” sometimes flutters defiantly from the window, but efforts to end the unusually long detention have yet to be granted. 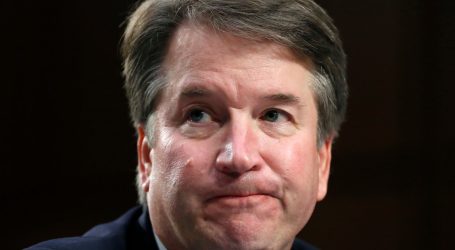 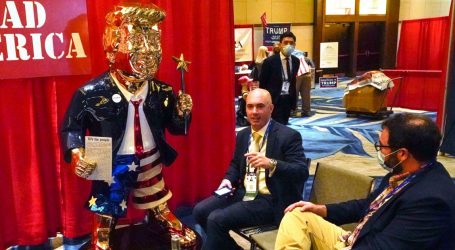 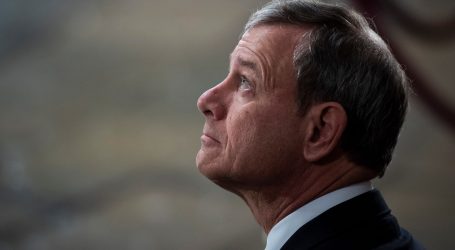