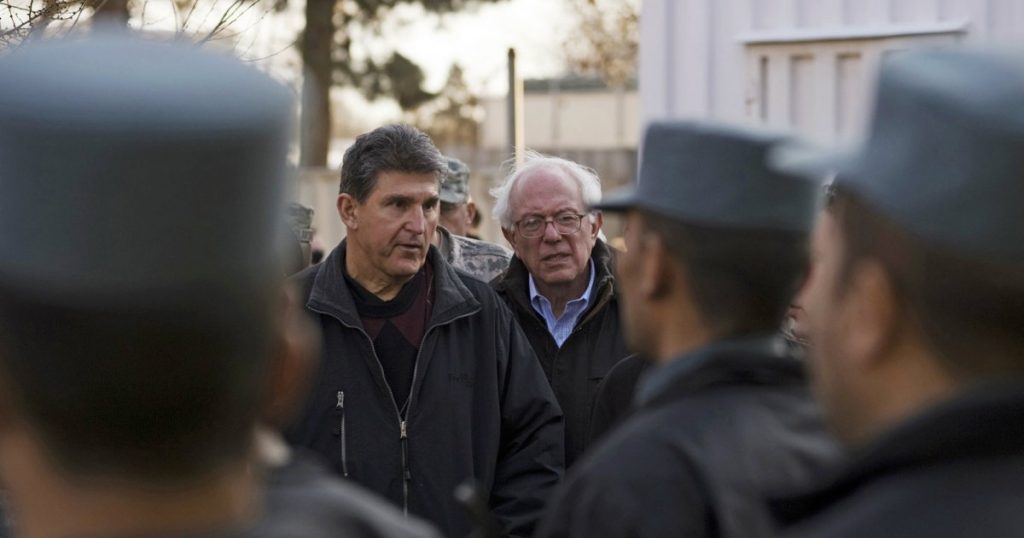 In a strange twist of fate, West Virginia Senator Joe Manchin, who once fired a shotgun at a climate bill, is expecting to be promoted to a leadership position in a key Senate committee that conducts environmental oversight.
Progressive environmental groups have pressured Minority Leader Charles Schumer (D-N.Y.) to pick someone, anyone, else to be ranking member of the Senate Energy and Natural Resources Committee. Schumer isn’t the real reason Manchin is next-in-line, though. If filling the position had proceeded through the normal line of succession, it would go to the most senior Senator on the committee, and four other senators outrank him. But in the fray of the post-midterms jostling for committee assignments, none of them want the position. Washington state’s Maria Cantwell, the current top Democrat, has indicated she wants to replace departing Sen. Bill Nelson (D-FL) as ranking member of the Commerce, Science and Transportation panel. Sens. Ron Wyden (D-Ore.) and Debbie Stabenow (D-Mich.) want to keep their ranking slots on the Finance and Agriculture committees respectively.
And then there’s Bernie Sanders, who just organized a climate change town hall at the start of a likely presidential bid. He could be ranking member on a committee that oversees the Energy and Interior departments and debates issues related to public lands, energy infrastructure, and the nation’s electrical grid, but he refuses to move from his post on the powerful Budget Committee, where he can stay focused on economic priorities. “I am proud of the work I have done on the Budget Committee over the last 12 years,” Sanders said in an emailed statement to Mother Jones. “As Ranking Member I have helped fight for budget and national priorities, which represent the needs of working families and not just the 1 percent. I look forward to continuing the fight in the new session for social, racial, economic and environmental justice.”
“We’re asking people to do something that’s admittedly difficult but we really want Schumer to step up and do the right thing for his party and these issues.”Thus far, Sanders hasn’t faced much public pressure to prevent Manchin from getting the post, potentially because the most outspoken groups protesting Manchin have had longstanding ties with Sanders going back to his 2016 presidential campaign. Bill McKibben, co-founder of environmental group 350.org, has campaigned for Sanders and spoke at his town hall Monday night. Instead, these groups have done an end run to Schumer and pressured him directly to block Manchin’s promotion. On Monday, members of the Sunrise Movement, a left-leaning environmental advocacy group, protested outside Schumer’s New York office, calling on him to reject “those who are in the pockets of the fossil fuel CEOs” from overseeing environmental policy. “We’re asking people to do something that’s admittedly difficult but we really want Schumer to step up and do the right thing for his party and these issues,” 350.org policy director Julian Noisecat said.
Democratic donor Tom Steyer and Washington Governor Jay Inslee, both 2020 presidential hopefuls, have also spoken out against Manchin. Inslee, whose campaign would center in part around climate change, is organizing a petition that lays out the argument: “Look, Joe Manchin has been a champion for affordable health care for every American. He’s been a leader on issues you and I care deeply about. But on climate, he’s simply wrong.”
As a leader on Energy and Natural Resources, Manchin would work with Chair Lisa Murkowksi (R-Alaska) who has not been shy about noticing the impacts of climate change in her home state. Even if global warming itself has not been a primary focus of the committee’s interests of late, that could change next year, when Murkowski has said she expects the committee to lead “a rational conversation” on the topic.

Since 2012, the committee has not held a single hearing fully devoted to climate change, in contrast to 2009 when it held
nine in that year alone. Most major climate bills, including cap-and-trade legislation, has gone through either the Finance committee
or Environment and Public Works, which considers nominees to the Environmental Protection Agency and convenes hearings on topics like air pollution and toxic waste.

Nonetheless, the Trump administration’s most controversial initiatives, like a draft proposal to subsidize coal and nuclear plants, did not come directly before the Energy panel. But it still dominated the committee’s debate over whether to advance the nomination of Bernard McNamee, an ex-DOE staffer who helped develop the idea, to a position on the Federal Energy Regulatory Commission. Manchin, who has voted in line with Trump’s policies 60.8 percent of the time, originally voted for McNamee’s nomination to advance out of committee, but then switched course and opposed him on the Senate floor. The controversial nominee was ultimately confirmed by one vote.
Coming from West Virginia, Manchin’s close ties to the coal industry are a given. Since his arrival in the Senate eight years ago, Manchin has taken nearly $750,000 in donations from the mining industry and more than $419,000 from oil and gas firms, according to the Center for Responsive Politics. His voting scorecard from the League of Conservation Voters, which assigns a rating based on a lawmaker’s voters for or against environmental legislation, is lower than all other Democratic senators but higher than all but one Republican.
Manchin’s office declined to comment to Mother Jones, and when confronted by reporters at the Capitol this week, he avoided any mention of the controversy. “Come in and talk to me, the door’s open,” he said. “I want to do whatever I can to help my country and my state.”
Progressive freshman lawmakers like incoming New York Rep. Alexandria Ocasio-Cortez have expressed concern with West Virginia’s senior senator being granted a leadership role on environmental issues, but some of his Democratic colleagues in the Senate have closed ranks around the nominee, downplaying Manchin’s record and the damage he could do to climate priorities. “I think Joe gets and understands we need to move forward on a diverse set of energy needs,” Cantwell told Bloomberg‘s Ari Natter.
“On climate, we’re going to make decisions collectively as a caucus. Nobody in our caucus has a veto over climate policy—whether they’re a ranking member on a committee or not,” Sen. Chris Murphy (D-Conn.) told Politico.
But activists argue there’s a lot at stake, especially if Democrats were thinking beyond the immediate legislative session.
“It would be even bigger concern looking ahead if we do take back the senate in 2020 or in the future,” Noisecat says. “I don’t think that anyone who’s looking at the current makeup of Congress right now believes we can get ambitious climate legislation through both chambers of Congress. [But] Manchin is a huge problem if you want to do that in the long term.” 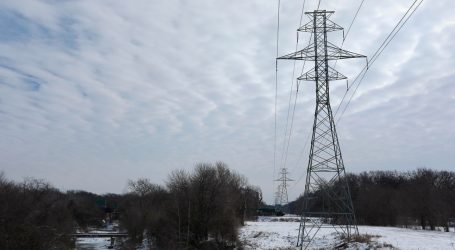 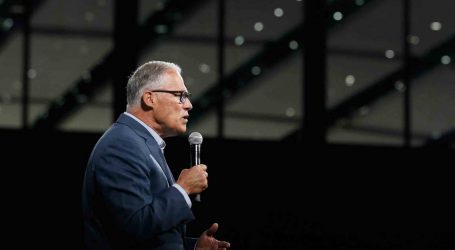 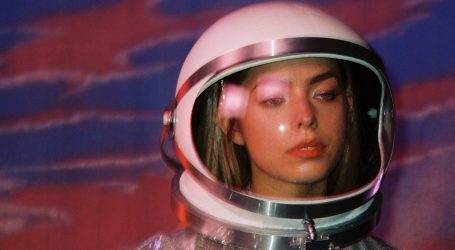