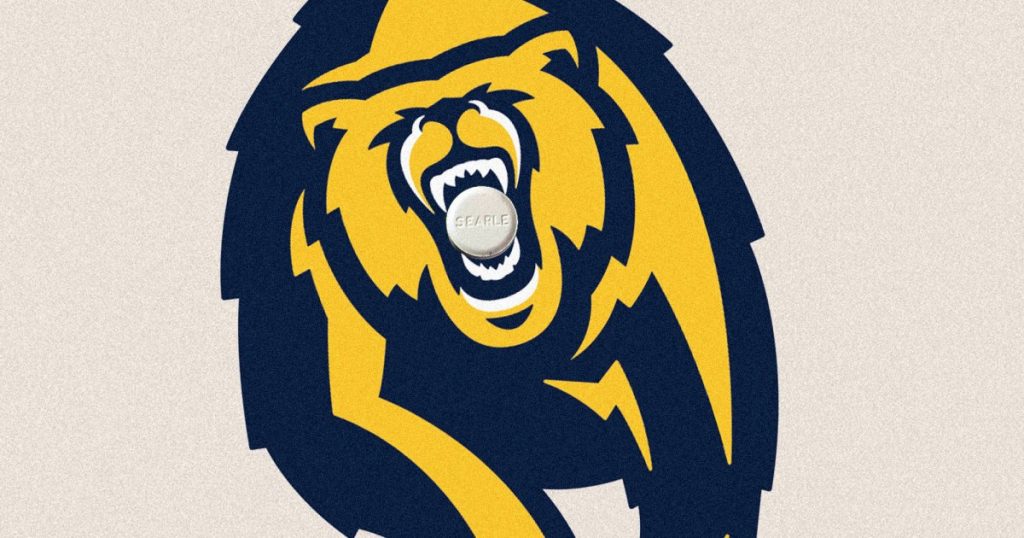 A bill that would require public university clinics to provide medication-based abortions is halfway to becoming law in California.
SB 320, a first-of-its-kind bill inspired by a resolution from students at the University of California-Berkeley, applies to all UC and California State University campuses, with an option for community colleges and private universities to take part. The state Senate passed the bill January 29 on a vote of 25 to 13. Now SB 320 resides with the state Assembly, which is expected to vote on it this spring.
A medication abortion is a two-step process in which the drugs mifepristone and misoprostol are used to terminate a pregnancy that’s less than 10 weeks along. The drug combination has been available in the United States since 2000, and in 2014 it accounted for about one-third of nonhospital abortions.
“We discovered that our health center provides comprehensive reproductive health services—with the exception of abortion.”The idea came about during the 2015-16 school year, when a Cal campus group called Students United for Reproductive Justice (SURJ) “discovered that our health center provides comprehensive reproductive health services—with the exception of abortion services,” says the group’s co-founder Adiba Khan, a 21-year-old sociology and public health major.
Indeed, the Tang Center, Cal’s campus clinic, offers other forms of reproductive care, including contraception and gynecological care, but any pregnancy-related services are handled with offsite referrals.
“There’s a bureaucratic burden in addition to…an academic burden, in the sense that students have to miss class for something that they really didn’t need to,” Khan says. “The Tang Center is designed to have appointments when it is convenient, so you don’t actually have to miss class. [Sending students offsite] kind of defeats the purpose.”
Khan says she has spoken with at least two Berkeley students who were sent elsewhere for abortions. One, a woman named Kaitlyn, became pregnant despite wearing an IUD, Khan says. With the pregnancy seven weeks along, Kaitlyn had a narrow window in which to get a medication abortion. She missed class, took time off work, and had to commute outside of Berkeley to have her abortion at a clinic with availability.
Recognizing the challenges facing students with unwanted pregnancies, Khan drafted a resolution for the undergraduate student body that called on the Tang Center to provide medication abortions. The next few months were “kind of a money game” between Khan’s fledgling group and the Tang Center, she says. Administrators initially estimated that implementing the proposal would cost $240,000, she says. But after SURJ secure the money through a grant, the administrators upped their assessment to $5 million. “Obviously, I didn’t know how we were going to get $5 million,” Khan says.

Activists with Students United for Reproductive Justice campaign for SB 320 at UC-Berkeley.
Photo courtesy Adiba KhanBut then an outside group stepped into the fray. The Women’s Foundation of California, a group based in Oakland, took up the student resolution and began the process of turning it into a bill at the state level. Women’s Foundation CEO Surina Khan (no relation) says her fellows approached state Sen. Connie Leyva (D-Chino), who ultimately introduced SB 320 last February as the “College Student Right to Access Act.” If the bill makes it through the Assembly, Khan says, Gov. Jerry Brown has until October to sign it into law.

Activists opposed to SB 320 point to a claim by the anti-abortion group Californians for Life that the average UC or Cal State campus is within six miles of the nearest provider of medication abortions. Californians for Life director Wynette Sills said in an email that the number was calculated based on Google Maps’ driving directions to the “nearest confirmed Chemical Abortion provider.”
Sills says she figured students who don’t have access to a car could always take Uber or Lyft or get a ride from a friend. “The point is, there is no shortage of access to Chemical Abortion in California.” But the distances vary widely. According to Sills calculations, a dozen campuses were 6 to 12 miles from the nearest provider, and CSU-Stanislaus was more than 15 miles away.
In any case, the bill’s supporters say, distance is just one measure of accessibility. “If you don’t have a car and you’re a student and you don’t have the funds—sure, you could take public transportation, maybe, or you could hire an Uber or whatever,” says Ruth Shaber, founder and president of the Tara Health Foundation, one of the bill’s sponsors. “But why shouldn’t women be able to receive this really easy and straightforward service at the place where they receive all their other care?”
“This is just another way for Planned Parenthood and the abortion industry to expand their reach,”  one opponent says.Campus clinics that offer medication abortions are not without precedent, but they are rare and little-studied. A review of 46 medication abortions provided from 2006 through 2009 by the University of Illinois-Chicago clinic found that the service is “safe and feasible,” but needs a lot of support. Introducing any new clinical service “requires an identified champion at the clinic who is familiar with the service, can write clinic protocols, [and] train others in the clinic,” co-author Dr. Emily Godfrey, an associate professor of family medicine at the University of Washington, said in an email. She emphasized the need for flexibility with student schedules, especially with regard to follow-up care.
In Godfrey’s original study, only 1 of the 46 patients reported any problems—one student went to the emergency room, where she was was given ibuprofen and a clinical follow-up, but she did not require hospital admission.
Although less than half of 1 percent of medication abortions result in complications that require hospitalization, Kristan Hawkins, president of Students for Life of America, says she worries students won’t get adequate support on campus: “How much is too much bleeding? When do you pass from heavy bleeding to hemorrhage?” She says she wishes more activists would fight to improve services for parents on campus—special housing, daycare services, and targeted scholarships—and leave abortion out of the equation. The pending bill, Hawkins adds, “is just another way for Planned Parenthood and the abortion industry to expand their reach.”

The UC system, which has about 250,000 students, has yet to take a position on SB 320. “We remain in touch with the bill’s supporters in the Legislature and will continue to work with them,” says spokeswoman Stephanie Beechem.
Cal State, with 484,000 students, seems a bit wary. Spokeswoman Toni Molle says Cal State administrators have spoken with the bill’s authors and with their own health center directors, but still have some unanswered questions. “It’s unclear how the funding will work, as it is going to be handled via the state treasurer and [a] newly created commission,” she says in an email. “It’s unclear what happens when a campus decides that they need more resources than the treasurer and the commission have deemed appropriate.” Plus, she adds, administering medication abortions falls outside the scope of the Cal State physicians’ medical training and “current practice.”
“What I think is so revolutionary about this…is just the fact that this movement is really trying to normalize abortions.”Funding for SB 320 would come through third parties, including the Tara Health Foundation, the Women’s Foundation of California, and a consortium of anonymous donors who have pledged money for equipment, training, and other infrastructure at campus clinics. An exact amount has yet to be determined, but the Women’s Foundation’s Khan says she is confident it will be covered. The foundation anticipates the bill will cost “$14 to 20 million to implement,” she says, “and if it’s more than that, the consortium of funders is committed to providing as much as is needed.”
Having abortion services on campus could also present security issues related to anti-abortion protests. Hawkins says Students for Life of America has members prepared to demonstrate and demand that school officials defy the state.
But student activist Adiba Khan says she’s happy the fight to make abortions part of primary care is so out in the open. She and her peers at Cal will soon become official sponsors of SB 320, and they’re already working to drum up support on campus.
“What I think is so revolutionary about this, aside from being able to access your rights, is just the fact that this movement is really trying to normalize abortions,” she says. “Oftentimes, I think people who are pro-choice consider abortions something that should be on a rights level, accessible, but on a fundamental morality level, not so much. The point is trying to get people to see abortion as a good thing that helps people make decisions about their lives.”
Image credits: UC-Berkeley; Pfizer 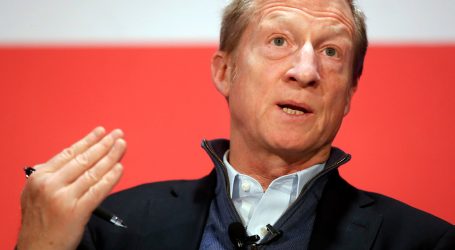 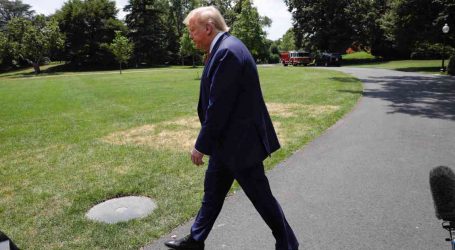