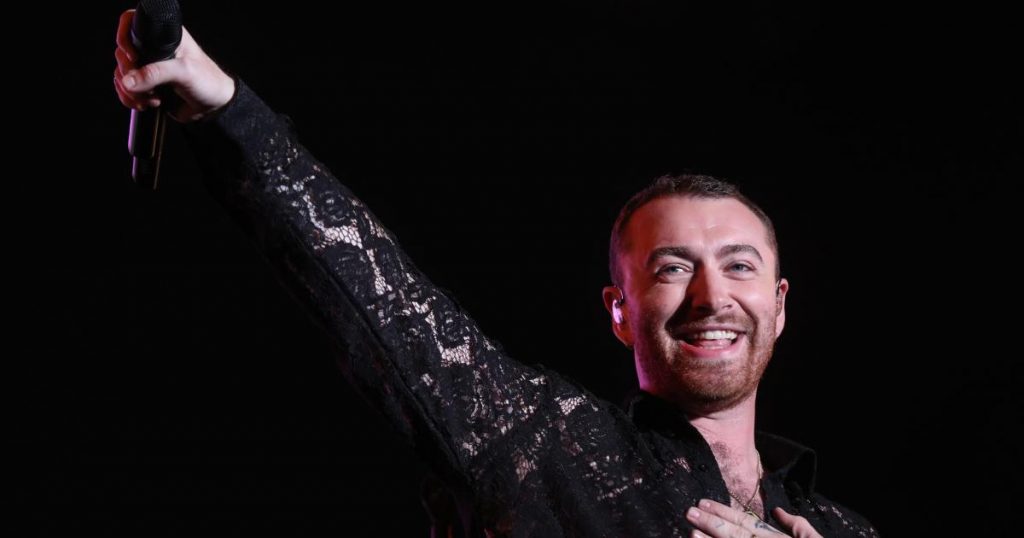 British singer Sam Smith recently announced on Twitter that they are nonbinary and use they/them pronouns. Alberto Valdes/ ZUMA Pres

On Tuesday, Merriam-Webster announced that it had added a nonbinary definition for the singular pronoun “they,” taking the dictionary out of the business of policing gender absolutes.
This is not some radical break with the past. The Oxford English Dictionary locates a singular “they” way back in 1375, and lexicographer and former M-W editor Kory Stamper says Merriam-Webster is the “last major dictionary to cover the nonbinary use of ‘they.’”
In some ways Merriam-Webster is merely acknowledging what was happening in the language outside of its pages. Just last week, singer Sam Smith announced that they are nonbinary, tweeting a photo that read “my pronouns are they/them.” “I hope you all can see me like I see myself now,” Smith continued in a series of tweets. “I am at no stage just yet to eloquently speak at length about what it means to be nonbinary but I can’t wait for the day that I am. So for now I just want to be VISIBLE and open.”

Today is a good day so here goes. I’ve decided I am changing my pronouns to THEY/THEM ❤ after a lifetime of being at war with my gender I’ve decided to embrace myself for who I am, inside and out… pic.twitter.com/IVoLTYbAWd
— Sam Smith (@samsmith) September 13, 2019

Merriam-Webster defines the “they” pronoun as “used to refer to a single person whose gender identity is nonbinary.” They also provided an example of how to use the word:
I knew certain things about … the person I was interviewing.… They had adopted their gender-neutral name a few years ago, when they began to consciously identify as nonbinary — that is, neither male nor female. They were in their late 20s, working as an event planner, applying to graduate school.

Merriam-Webster’s move to add the they pronoun to their dictionary transcends basic grammar. While queer and trans folks have a long history of identifying outside of the gender binary and have been using genderless pronouns for decades and maybe longer, the wider American culture has been slow to catch up. Cis people have always used the dictionary as a tool to delegitimize the use of a singular “they,” an act of erasure masquerading as mere pedantry. Adding “they” brings to an end Merriam-Webster’s tenure as a sort of hired guard of the gender binary. Maybe it will push us in some small way toward a future where people don’t need institutional assent to be seen, heard, and believed. 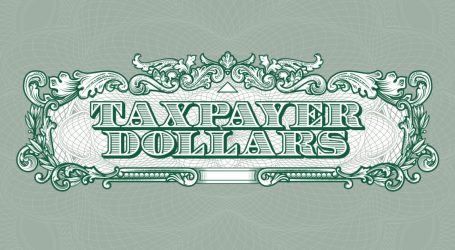 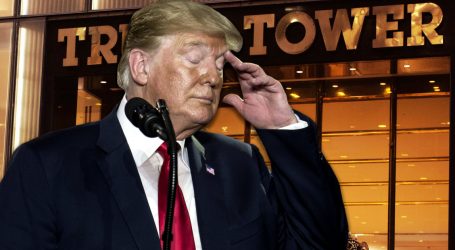