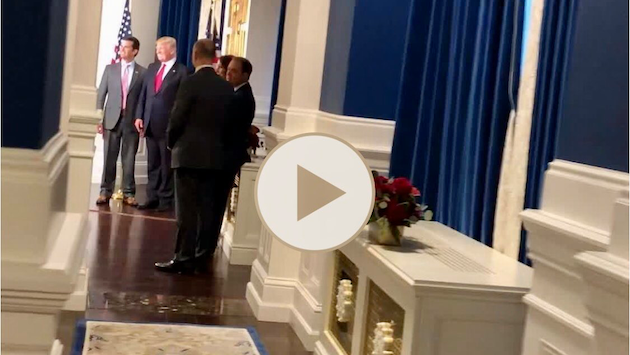 On Friday, ABC reported that a recording by Lev Parnas from April 2018 captured President Donald Trump telling associates that he wanted to “get rid” of the United States Ambassador to Ukraine, Marie Yovanovitch. On Saturday, a lawyer for Parnas released the full video.
The video, which according to BuzzFeed was released by Joseph Bondy, a lawyer for Parnas, is over an hour long.
(The video is not actually in the tweet below. It’s a still with a play button added to it. The full video is at the bottom of this post.)

Given its importance to our national interest, we provided the entire 4/30/18 recording of the .@realDonaldTrump and Lev Parnas dinner to the media, for universal access and downloading. Stay tuned. Call the witnesses. Hear the evidence. #LevRemembers #TrumpTapes #LetLevSpeak pic.twitter.com/Aia8K3KoDT
— Joseph A. Bondy (@josephabondy) January 25, 2020 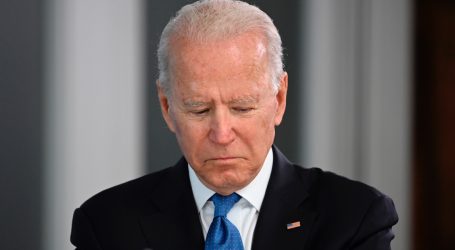 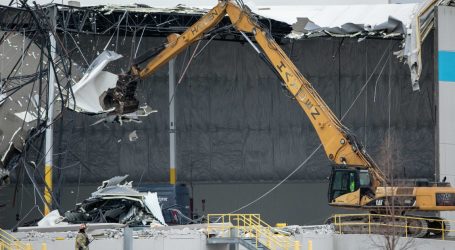