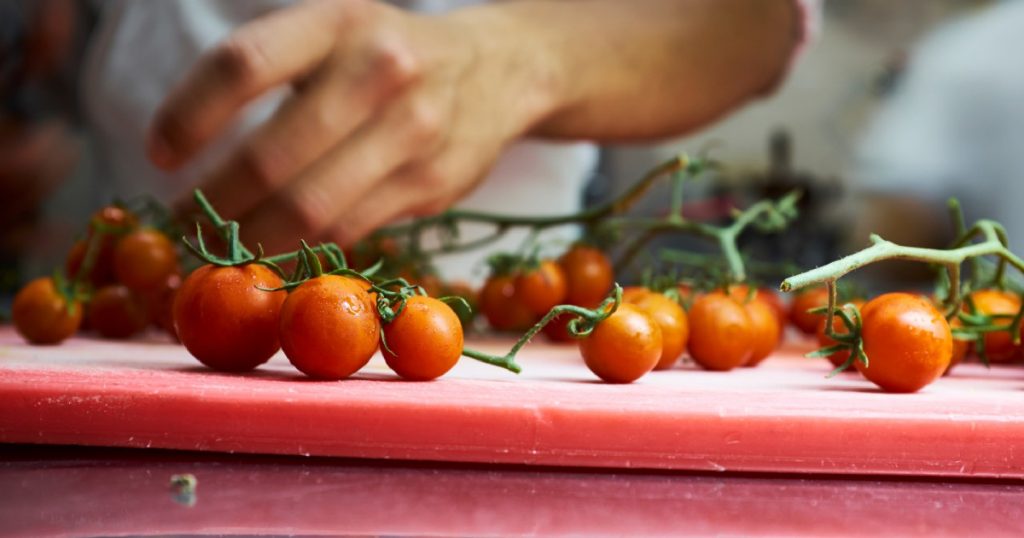 As the coronavirus continues to spread to more communities in the United States, the Centers for Disease Control has warned workers to stay home if they are feeling sick. The CDC recommended that employers “actively encourage sick employees to stay home” and maintain flexible policies about the use of sick leave and working from home. It also urged employees who are sick to stay home and notify their employers. That is all crucial advice for curbing the spread of the epidemic, but unrealistic for many Americans working in nursing homes, in restaurants, or as contractors who lack paid sick leave and for whom just staying home isn’t an option. On Friday, Democrats in the House and Senate introduced legislation aimed at allowing workers to use sick leave in health emergencies, which includes the recent global outbreak of coronavirus.
The bill introduced by Democratic Senator Patty Murray of Washington State, where the virus has already killed 11 residents, and Congresswoman Rosa DeLauro (D-Conn.), would require “all employers” to let workers earn 7 days of paid sick leave a year, and give them 14 paid sick days immediately in the event of a health emergency. The bill does not include contractors in the gig economy. It would also ensure that workers could use sick leave when school are closed due to a “public health emergency.” Or if they or one of their family members is quarantined or isolated.
For many workers in the United States even accessing paid sick leave can be an uphill battle. Currently more than half of workers in leisure and hospitality industries—such as restaurant and hotel workers—do not have access to any paid sick leave at all. This means that people who interact the most with food, lodging, and other human beings, are being forced to choose between potentially spreading infectious diseases or putting themselves and their livelihoods at risk.
Service industry employees who work part-time and other part-time employees are at even more of a risk of not having paid sick leave. Roughly 60 percent of part-time workers in other industries do not receive paid sick leave. And, for contractors rather than employees in the gig economy,  ride-share drivers and delivery workers who get paid directly for their services, going days without getting paid is often not an option. This bill does not specifically address this population since many people in those industries work as contractors rather than as employees.
As cases of the coronavirus continue to rise, with more than 230 confirmed cases and 12 confirmed deaths in the United States, and 100,000 confirmed cases worldwide, the World Health Organization has said that the time to act to prevent the spread of the virus is now. The United States, is one of few wealthy countries in the world to not offer guaranteed paid sick leave for employees. Italy which has roughly 4,000 confirmed cases of coronavirus, mandates that employers offer at least 3 sick days.
“The lack of paid sick days could make coronavirus harder to contain in the United States compared with other countries that have universal sick leave policies in place,” said Congresswoman DeLauro in a statement. “No one should face the impossible choice of caring for their health or keeping their paycheck or job.” 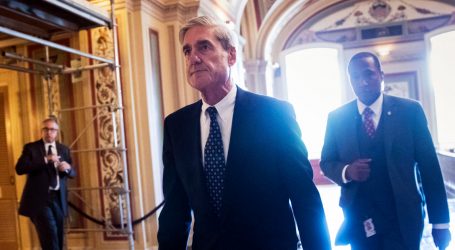 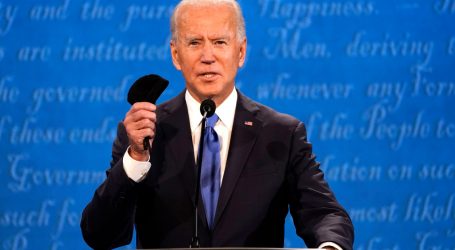