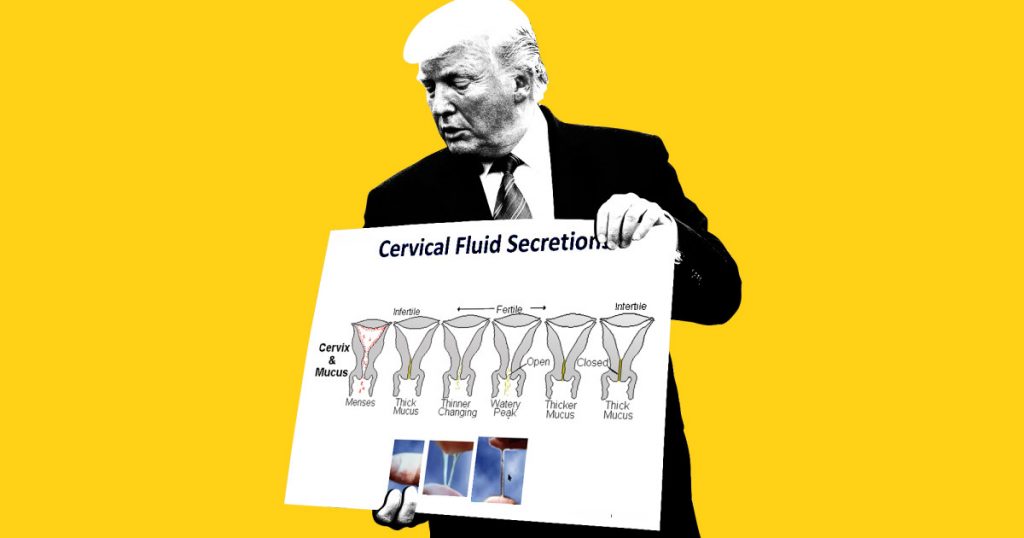 Ladies, have you ever wanted to learn the fertile secrets hidden in your cervical mucus? If so, the Trump administration is here to help!
The US Department of Health and Human Services has created a webinar entitled “Focusing on Fertility,” to introduce you to the world of “fertility awareness,” a method of natural family planning that involves charting your menstrual cycles, your daily body temperature, and the consistency of your vaginal secretions. An approach once largely the province of the Catholic Church, where the rhythm method reigned supreme, fertility-awareness based methods (FABM) are its more sophisticated successor. But now, courtesy of the Trump administration and your tax dollars, anyone can learn how to avoid getting pregnant with natural methods that HHS claims “are up to 98 percent effective” at preventing pregnancy.
The president may be a philandering, twice-divorced libertine, but the fertility-awareness webinar is yet another example of how much the religious right is driving his administration’s social policy. Alex Azar, an anti-abortion, Orthodox Christian who considers Vice President Mike Pence a mentor, is the head of Trump’s HHS. He has stocked the agency with like-minded lieutenants, and together they have reshaped HHS women’s health programs to suit the agenda of evangelical Christian and Catholic activists who not only oppose abortion, but also most forms of birth control and comprehensive sex education.
To that end, the agency has gone all in for so-called natural family planning, even as it has been methodically dismantling programs that broaden access to effective contraception. Last year, after imposing draconian anti-abortion rules on the Title X program that led Planned Parenthood to relinquish $60 million in funding and drop out, the administration rewrote the criteria for organizations applying to receive Title X family planning grants. The new grants prioritize groups that promote abstinence and FABM, as opposed to contraceptives. This year, HHS awarded a $1.7 million, three-year Title X grant to a Catholic nonprofit, Obria, to provide family planning services that only include natural family planning and abstinence counseling but no more conventional methods of birth control—not even condoms.
The FABM webinar, which aired live in June and is now on YouTube, was done in partnership between the Office of Population Affairs, which oversees Title X, and the Center for Faith and Opportunity Initiatives—the religious outreach arm first created by President George W. Bush, which Trump revived at HHS in May 2018 through executive order. The center is run by Shannon Royce, an anti-LGBT and anti-abortion activist who previously worked at the evangelical Family Research Council and who has been instrumental in the Trump administration’s rollback of health protections for transgender people.
The webinar’s lead presenter is Marguerite Duane, a doctor who runs the non-profit advocacy group FACTS: the Fertility Appreciation Collaborative to Teach the Science. She is trained to teach the Creighton Model, a natural family planning method developed by the Pope Paul VI Institute for the Study of Human Reproduction. Founded in 1985 by a (male) Catholic doctor in Nebraska to build “a culture of life in women’s health care,” the institute is named for the pope who issued Humanae vitae, the controversial 1968 encyclical forbidding Catholic women from using contraception.
An outspoken critic of birth control as harmful to women, Duane is not exactly a dispassionate medical professional. She made some waves in 2017 when she wrote a piece in the conservative periodical The Federalist arguing that the reproductive-rights activists seeking to make contraception more accessible through the Affordable Care Act were ignoring the science about its risks. Indeed, she questioned the premise that birth control was even “necessary” for women’s health.
“Government contraceptive programs inevitably change the sex, dating and marriage markets in ways that lead to more empty sex, more non-marital births and more abortions.”She is also a member of a grassroots advocacy group called Women Speak for Themselves that was organized in 2012 by a Catholic law professor to fight the ACA’s contraception mandate in court and public opinion. According to their website, the group represents the thousands of women who had “experienced the ways contraception and abortion have immiserated women.” In 2012, the group wrote an open letter to President Obama and HHS arguing that “government contraceptive programs inevitably change the sex, dating and marriage markets in ways that lead to more empty sex, more non-marital births and more abortions.”
None of this background is conveyed in the HHS webinar, which identifies Duane as a board-certified family practitioner and adjunct associate professor at Georgetown medical school. Katelyn Walls, a special assistant at the HHS Center for Faith and Opportunity Initiatives, kicks off the webinar by noting, for housekeeping purposes, that it is solely educational and “off-the-record and not intended for press purposes.”
Walls first introduces Diane Foley, the deputy assistant secretary in charge of the HHS Office of Population Affairs, which oversees Title X. Foley is also a doctor and anti-abortion activist who is morally opposed to birth control. A vocal opponent of comprehensive sex education, she once suggested that showing high school students how to put condoms on bananas could be “sexually harassing.” But on the webinar, she shows no such prudishness in welcoming viewers for a graphic online discussion of vaginas, lubrication, menstrual cycles, sperm, and of course, sex.
After explaining that her office has a mandate from Congress to promote natural family planning, Foley introduces Duane. She begins her power-point presentation by stating that despite what people may have heard, “Modern fertility-based methods are not the rhythm method.” They are based on science, she insists. Duane guides viewers through the monthly stages of a woman’s fertility and describes the changes in cervical mucous that occur throughout the cycle—from “cold, dry” to “moist, fertile,” according to one slide that poetically compares the cycle to the seasons.
How effective is this method of pregnancy prevention? “Effectiveness rates are about the same as the pill and better than condoms,” Duane asserts. Fertility-awareness based methods, she says, have been proven to result in an unintended pregnancy rate of less than 2 percent a year. 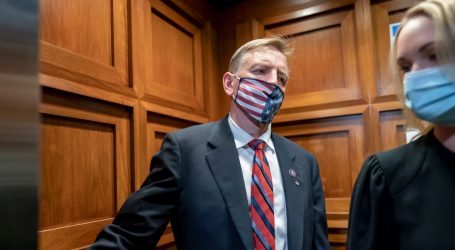 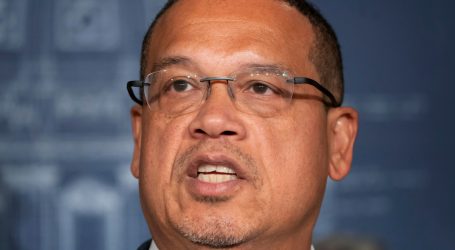