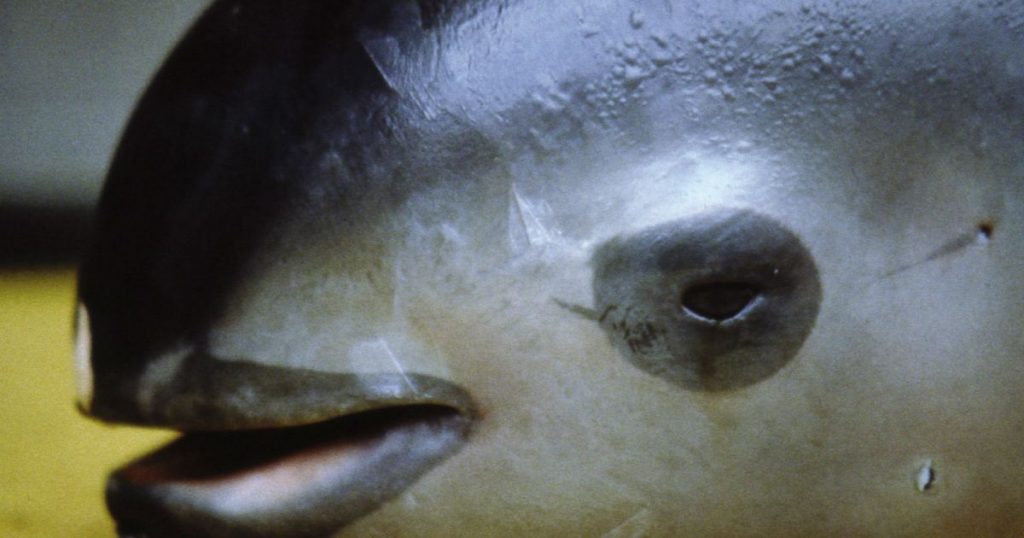 Last week, environmental groups took the Trump administration to task for failing to protect the vaquita porpoise, the world’s rarest (and perhaps cutest) marine mammal, from likely extinction.
The lawsuit, filed Wednesday, accuses the Trump team of violating federal laws designed to protect the vaquita and other marine mammals. The species has seen a rapid decline in recent years; researchers estimate there are fewer than 30 vaquita remaining in the wild, and at an extinction rate of about 50 percent each year, the four-and-a-half-foot long, 100-pound porpoise may only have a few years left.
“If we are going to save the vaquita, now is the moment.”“The math is quite terrifying,” Giulia Good Stefani, a lawyer with the Natural Resources Defense Council and one of the attorneys on the case, tells Mother Jones. “We are in a very rapid march towards extinction with this population.”
Native to the Gulf of California, a skinny body of water about 100 miles south of the US-Mexico border, the vaquita is “frequently captured, killed, and discarded during gillnet fishing” by Mexican shrimpers and fisherman, according to the complaint, filed in the US Court of International Trade in New York City by the NRDC, the Center for Biological Diversity, and the Animal Welfare Institute.
Gillnets hang vertically in the water and snag fish by their gills, giving the nets their name, but they also, it turns out, unintentionally entrap vaquita. With only a few potential years remaining for this rare porpoise, environmental groups needed to step in now, says Good Stefani.
A vaquita trapped in a fisherman’s net.
Omar Vidal / ZUMAIn particular, the plaintiffs allege that Trump’s Departments of Commerce, Treasury, and Homeland Security are violating the 1972 Marine Mammal Protection Act (MMPA) and its provisions on foreign fishing practices. The act mandates that the federal government “ban the importation of commercial fish or products” from countries where fish has been caught with “commercial fishing technology which results in the incidental kill or incidental serious injury of ocean mammals in excess of United States standards.”
The plaintiffs argue that’s exactly what’s happening here. With such a sharp decline in their population, the vaquita is drowning in the Gulf of California at an “unprecedented rate that far exceeds U.S. standards,” according to the lawsuit.
The vaquita is drowning in the Gulf of California at an “unprecedented rate that far exceeds U.S. standards.”The Department of Commerce, the Department of the Treasury, and the Department of Homeland Security did not responded immediately to a request for comment.
“[The MMPA] was passed to prevent precisely this kind of harm. It came about in large part because of outrage at that time over the capture of dolphins in tuna purse-seine nets,” says Good Stefani. “This is the dolphin-tuna story all over again, only the situation is much more dire.”
This isn’t the only recent legal case targeting the federal government for failing to protect a disappearing marine mammal. As we’ve written about in the past, the Department of Commerce is also in hot water for allegedly violating the MMPA in at least two other lawsuits involving the endangered North Atlantic right whale. Environmental groups have also sued the Trump administration over humpback whale deaths and loss of walrus habitat.
The vaquita (which means “little cow,” in Spanish) wasn’t discovered until 1958, and in 2006, it became the most endangered cetacean (a category of marine mammal which includes whales, dolphins, and porpoises) in the world, after the believed extinction of the baiji, a species of freshwater dolphin found only in the Yangtze River in China. The vaquita is recognized by dark rings around its eyes, and lipstick-like markings on its lips.
According to Good Stefani, the ultimate goal of the lawsuit is to pressure the Mexican government to enforce gillnet fishing regulations and to prevent the extinction of the species by banning the import of seafood caught by gillnets in the Gulf of California. (Most of the shrimp and a substantial portion of the fin fish harvested from the Gulf of California are exported to the United States, according to the lawsuit.)
“The porpoise is in really rough shape,” says Good Stefani. “If we are going to save the vaquita, now is the moment.” 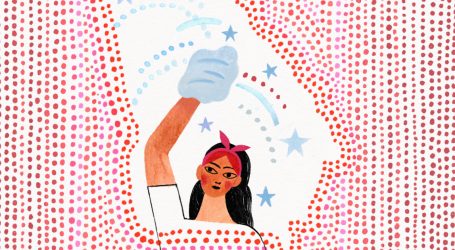 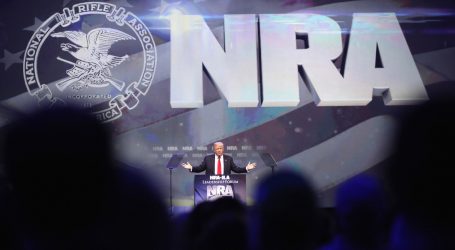