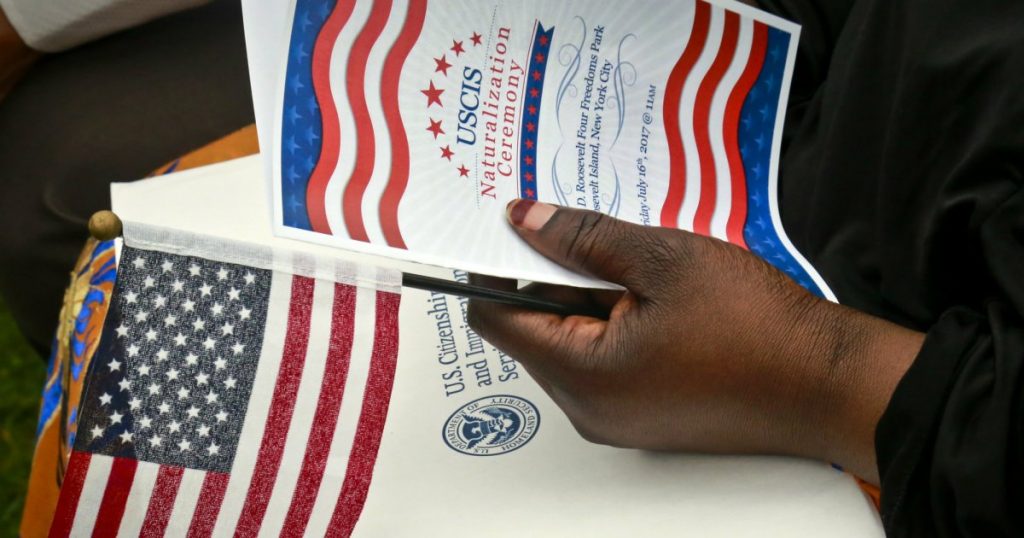 A woman holds a program and flag during a US Citizen and Immigration Services citizenship ceremony. Bebeto Matthews/AP 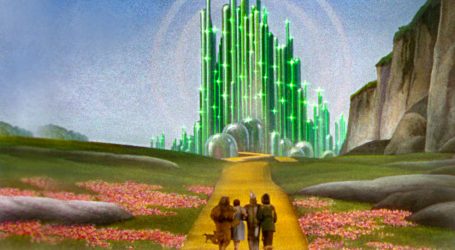 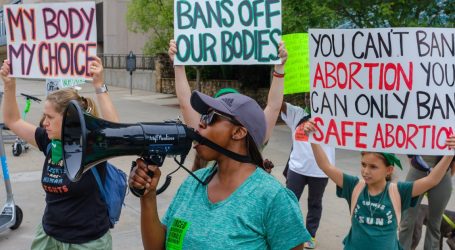 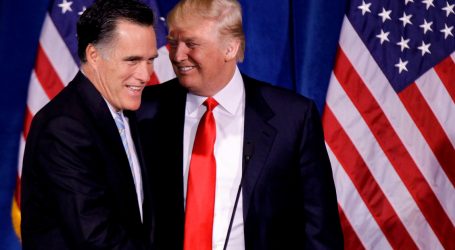