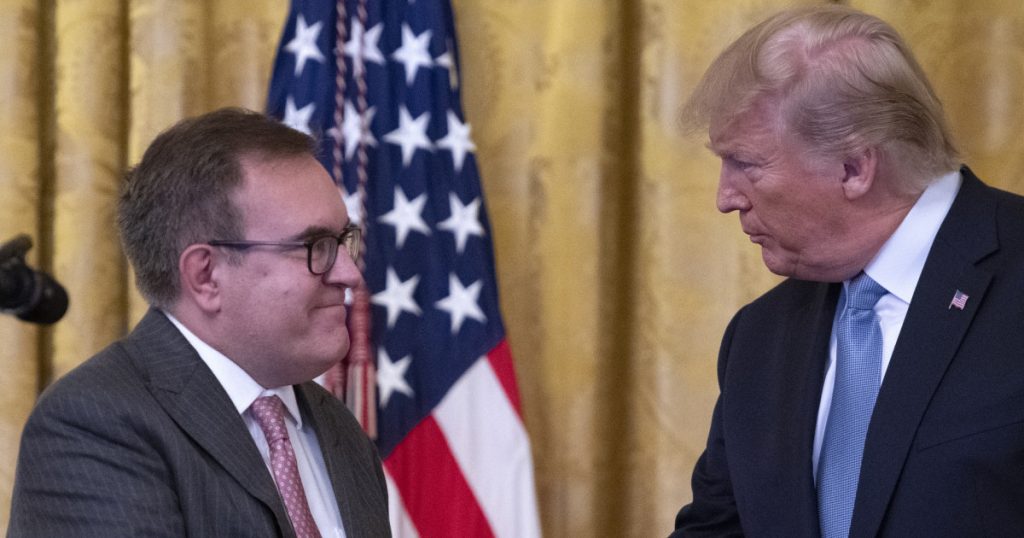 As more states learned they have rising numbers of confirmed cases of coronavirus Tuesday evening—now 16 states report at least 135 cases—the EPA made an important announcement: The agency is moving closer to finalizing a policy for restricting what health studies it can consider for any of the EPA’s scientific work. That would mean the agency would be forced only to consider studies that can publish their raw data, which in effect means ignoring entire fields of epidemiology research that relies on private, anonymized medical data to study the impacts of pollution.
“In the midst of a public health crisis, Americans deserve a government that relies on the best available science to protect everyone against harm,” Obama EPA head and President of the Natural Resources Defense Council Gina McCarthy said in a statement. “This proposal does the opposite.”
When the original draft of “Strengthening Transparency in Regulatory Science” was published two years ago, it alarmed the scientific community and attracted 600,000 comments, mostly from critics who have nicknamed it the “Censored Science Rule.” There were several reasons scientists and scientific associations, like the American Association for the Advancement of Science, objected to the proposal: By preventing the EPA from using any studies that haven’t published their raw medical data, which is usually impossible given medical privacy laws, seminal research that has been the basis for core air pollution protections can’t be used by the EPA in any of its decision-making. That would help the Trump administration skew the science to support deregulation. For example, the EPA would not be able to use the landmark Harvard Six Cities study that found your risks of dying increased when exposed to more pollution, or any similar research, to strengthen protections from ozone.
Tuesday night, it got worse. The EPA released a supplemental version that actually broadens the scope of the rule so it would apply to everything the EPA does. Originally, the proposal only impacted the science used by the EPA to create new regulations. But because of a tweak in the supplemental, the rule would place new limits on “any influential scientific information” the EPA uses to inform its usual day-to-day work, from studying climate change impacts to how it works with the private sector.
The agency also has reduced the more typical public comment period from 60 or 90 days to just 30 days for input. That timeline may help put the rule on track to meet a deadline by mid-May. Any EPA rule that’s finalized before June helps the agency avoid an easy reversal through the Congressional Review Act if Democrats gain control of the Senate in the 2020 election.
In effect, the Trump administration is enshrining its anti-science policy in the midst of an epidemic, when science should be leading the way to protect public health.
Andrew Rosenberg, director of the Center for Science and Democracy at the Union of Concerned Scientists and a former federal scientist, thinks that the rule has direct implications for how the agency would look at protecting populations most vulnerable to respiratory disease like coronavirus.
“One of the areas of study that this rule directly impacts is epidemiologists’ work, who study the health effect of certain kinds of threats,” he said. “To the extent EPA would have any regulatory action over something around corona, that information would be precluded because you can’t release the [raw medical] data.”
He gave a hypothetical example. Let’s say scientists looked at the highest-risk populations facing COVID-19 and wondered if air pollution raised that risk. To take action, the rule would force the EPA only to consider studies that published patients’ medical information; any of the studies that don’t meet the narrow criteria would go ignored.
Yes, the draft rule does carve out exemptions on a case-by-case basis, but that power rests in the hands of the administrator who is appointed by the president. Plus, there are no clear guidelines for how those exemptions might be determined. “That’s not science,” says Paul Billings, the American Lung Association’s National Senior Vice President of Advocacy, “that’s cherrypicking.”
Nothing about the rule is final yet, but the supplemental’s 30-day comment period inches the controversial proposal closer to permanent policy. “You don’t want to limit the availability of the agency to be informed by the best science,” Billings says. “We see a pattern that has emerged the last three-plus years of the administration to reduce the role of science and undermine science when it’s inconsistent and inconvenient for their policy objectives.” 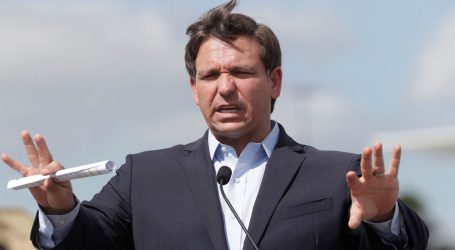 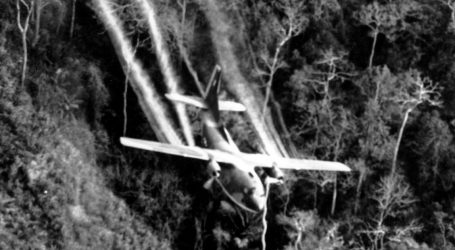