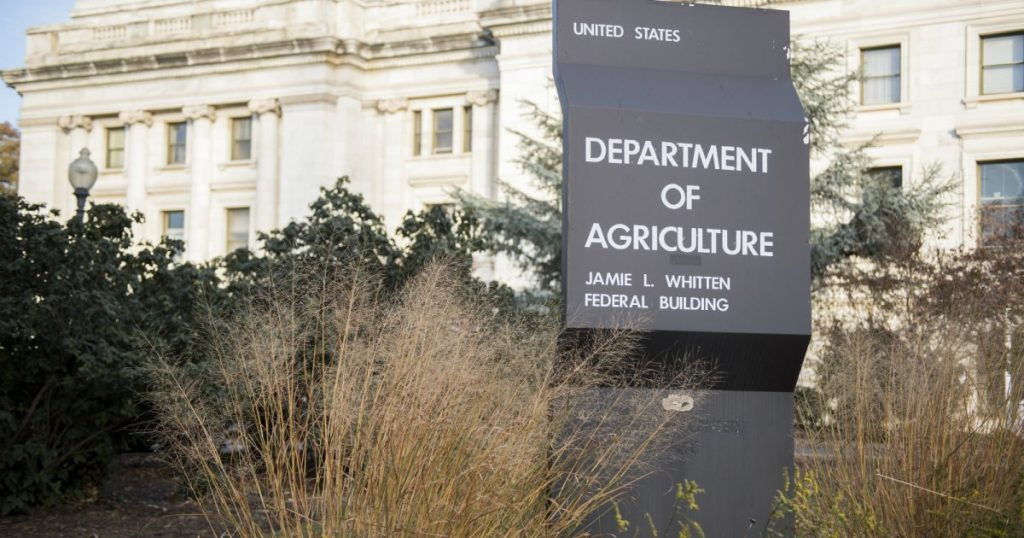 Not one of the more than 200 employees present expressed support for the move, exposing the true feelings of BLM’s Washington staff about the proposal announced in July and authorized by Interior Secretary David Bernhardt. Some employees wore black at the meeting as a show of protest.
Staffers questioned the wisdom, timing and purpose of the planned move, as well as the “moral courage” of their leaders. They complained of political motivations and a general lack of transparency: The agency still hasn’t told staffers exactly who will be asked to move.

But officials may want to rethink their plans to hastily relocate BLM employees. After the mass exodus, the administrators at ERS is now forced to ask certain employees to come back for a short period of time, and that includes Tiehen. She was asked to return “in the short-term to close some of the gaps” but is still deciding if she will. Meanwhile, the ERS office in DC is down to just a handful of people. “I was just walking through the halls,” Dodson says. “It’s empty. Everybody’s gone.” 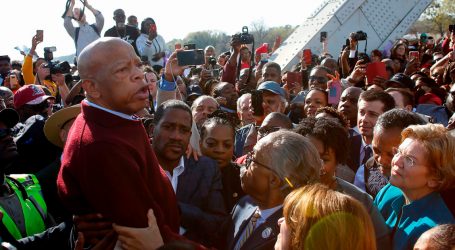 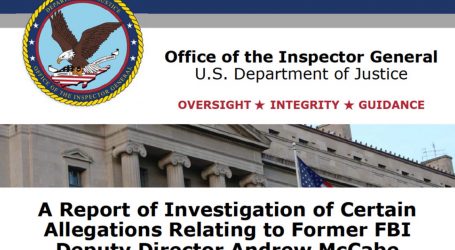 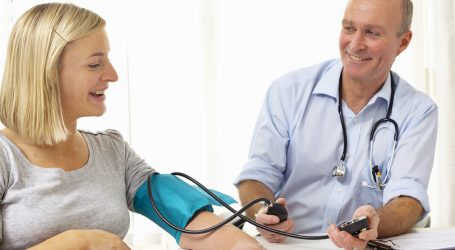