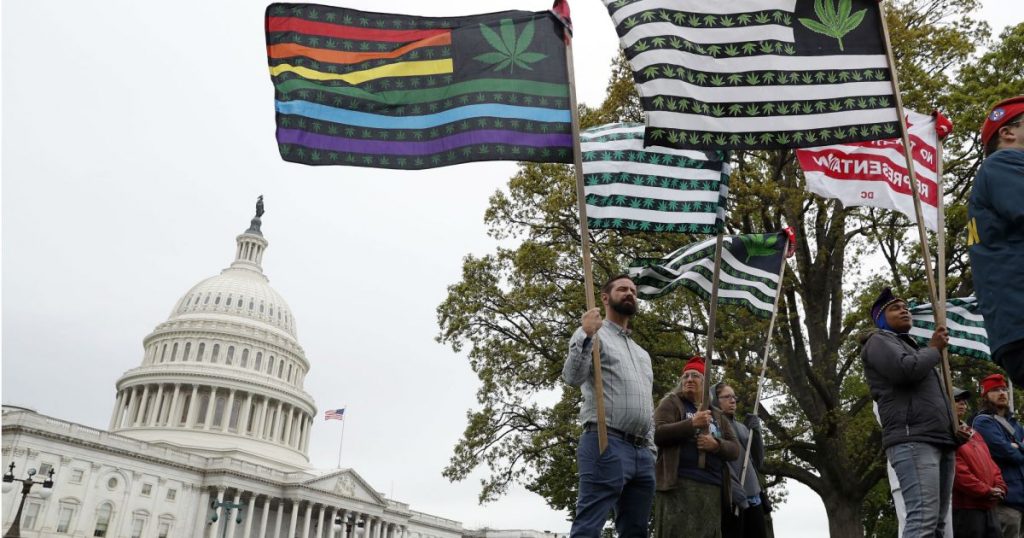 Supporters hold flags near the East Front of the Capitol in Washington, Monday, April 24, 2017, during a rally to support the legalization of marijuana.Alex Brandon/AP

In a surprising turn of events, the Trump administration will ditch intentions to crack down on the dozens of states that have legalized the production, distribution, and possession of pot for medical or recreational use.
The policy flip came straight from the mouth of President Donald Trump, who promised Republican Cory Gardner (R-Co.) that the administration won’t interfere in states’ legal cannabis industries.
Just months ago, Attorney General Jeff Sessions reversed an Obama-era policy, known as the Cole memo, which allowed cannabis farms and businesses to operate without fear of federal intervention. The reversal was immediately met with strong opposition from states’ rights advocates, including Gardner, who believed that under Trump, states’ cannabis laws would be respected.
In protest of the memo’s repeal, Gardner began blocking Justice Department nominees.
On Wednesday, Trump responded. “Since the campaign, President Trump has consistently supported states’ rights to decide for themselves how best to approach marijuana,” said Gardner in a statement on Friday. “Late Wednesday, I received a commitment from the President that the Department of Justice’s rescission of the Cole memo will not impact Colorado’s legal marijuana industry.”
Gardner, in turn, promised Friday to lift any remaining holds on DOJ nominees.
White House Press Secretary Sarah Huckabee Sanders confirmed the conversation between Gardner and Trump. “We’re always consulting Congress about issues, including states’ rights, of which the President is a firm believer,” she said. 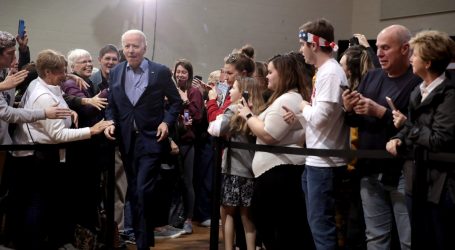 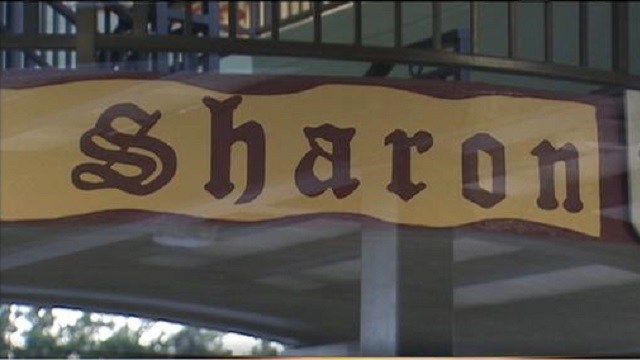