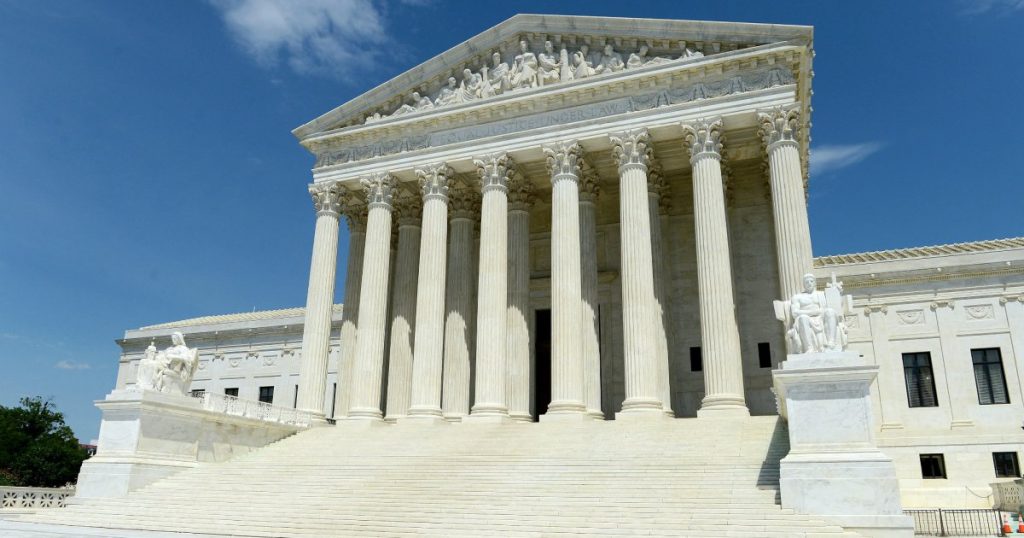 On Monday, the US Supreme Court agreed to hear the case of Russell Bucklew, a death row inmate in Missouri who was scheduled to die on March 20. Hours before the execution was set to take place, the high court voted 5-4 to halt the execution in order to review the case.
Bucklew, who was convicted for the kidnap, rape, and murder of his former boss in 1997, is afflicted with cavernous hemangioma, a rare disease which causes tumors to form in the person’s face, neck, head, and throat.
As I reported in March, Bucklew’s lawyers argued that given his illness, his execution could be a violation of the Eighth Amendment, which prohibits cruel and unusual punishment:
Prison staff intend to use pentobarbital, a sedative, to execute him, but this could cause his tumors to burst. Cheryl Pilate, one of Bucklew’s lawyers told the Associated Press on Monday, he would likely experience “a gruesome execution with choking and gagging on blood and the infliction of excruciating pain.”
This is the second time that Bucklew’s case has appeared before the Supreme Court, but the only time it has been accepted for review. In May 2014, when Missouri first attempted to execute him, Bucklew’s lawyers appealed, arguing that given his illness, he could not be humanely executed, and this cruel and unusual punishment would be a violation of the Eighth Amendment. The Court granted a stay in order to allow argument to work its way through the lower courts. As I wrote: “In Glossip v. Gross, the US Supreme Court said that when the Eighth Amendment is used to challenge a method of execution a ‘reasonable alternative’ must be proposed by the inmate.”
In the appeal, Bucklew’s lawyers suggested that the state use nitrogen gas. (The state of Oklahoma recently proposed it as an alternative to lethal injection.) But according to court documents, Dr. Joel Zivot, a professor of surgery and anesthesiology at Emory University said that “substantial risk” exists that Bucklew will “suffer from extreme or excruciating pain.” Last June, a federal judge ruled that because Bucklew could not actually show that death by nitrogen would reduce the risk of suffering, his execution should proceed. The final decision of whether Bucklew is responsible for proposing another readily-available method of execution that will reduce the risk of suffering is now up to the nation’s highest court.
This is not the only capital punishment case in the Supreme Court this year. Last October, the Justices heard arguments for Marion Wilson, a Georgia death row inmate who argued that his trial counsel had been ineffective. The court ruled in his favor earlier this month. 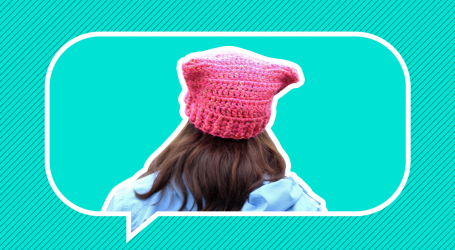