Yesterday the stock market surged, supposedly on news that a trade deal with China was in the works. Today, the stock market has plummeted, supposedly on news that Trump lied about how likely a deal really is. If all this is actually true, it means that Wall Street investors are idiots. They can’t possibly still be taking Trump’s tweets at face value, can they?
There’s no telling, really. In any case, explanations of why the market has gone up or down on any particular day should always be taken with a shaker of salt. The more likely explanation is shown in this chart:
The market has been volatile ever since October. If I knew why I’d be a billionaire, and for all you know, maybe I am. But I’m not. So I have no idea why everyone has gotten so jittery over the past couple of months. Whatever the reason, though, this week’s ups and downs are most likely just the same jitters that began in October. I doubt they really have anything to do with Trump’s Twitter idiocies at all.
Speaking of which, did you hear that Trump signed the new and improved NAFTA treaty while he was in Argentina? Unfortunately, our dealmaker-in-chief, who’s signed so many deals you wouldn’t believe it, couldn’t figure out where to sign this one. 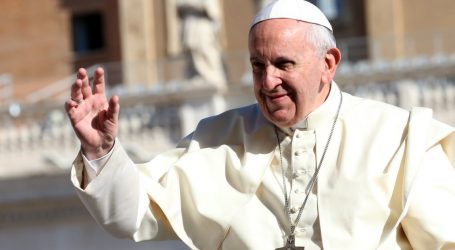 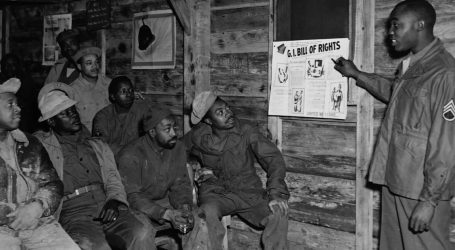 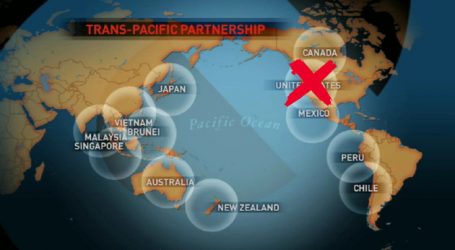