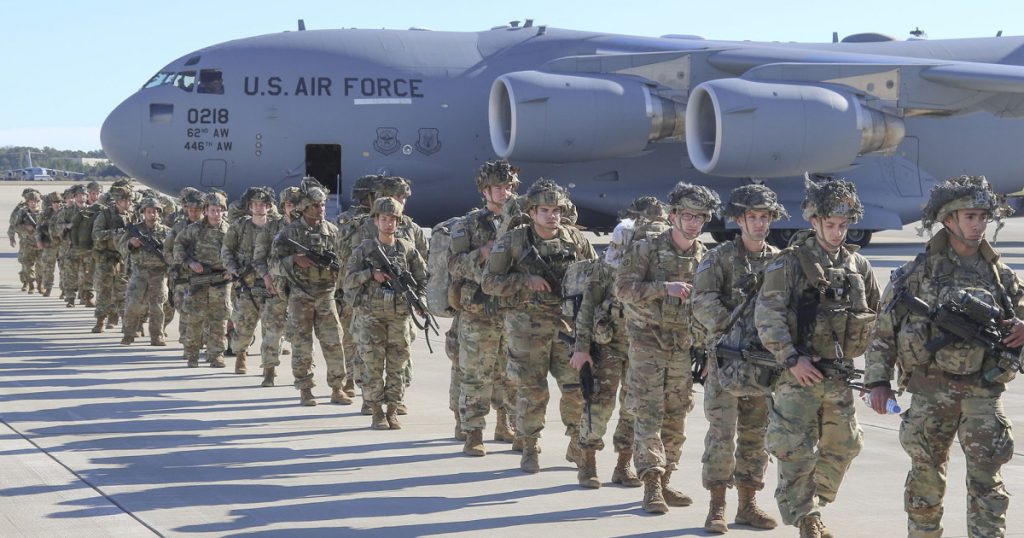 As concerns about violent reprisals or a Middle East war unfolded following reports that President Donald Trump had ordered the killing of top Iranian general Qassem Soleimani on Thursday, some Americans were also worried about more personal implications of the event. So many Americans Googled “draft requirements“ and “military exemptions“ that the United States Selective Service website crashed.

Due to the spread of misinformation, our website is experiencing high traffic volumes at this time. If you are attempting to register or verify registration, please check back later today as we are working to resolve this issue. We appreciate your patience.
— Selective Service (@SSS_gov) January 3, 2020

Iran’s Supreme Leader and President have vowed to enact revenge for the death of their military leader, and many experts have described Trump’s drone strike as an “act of war.” As concerns about the threat of war with Iran grew, so did internet traffic related to the draft. The Selective Service System is part of the Department of Defense that collects information about men who are eligible to be enlisted in the military. Its website allows people to register online and provides information about eligibility and exemptions.

There hasn’t been an active draft since the Vietnam War, and the draft officially ended in 1973. Military service has been voluntary throughout the wars in Iraq and Afghanistan. Still, American men between the ages of 18 to 25 are required to register with the Selective Service System lest a draft becomes necessary. As it struggled with unprecedented demand on its website, the Selective Service assured Americans Friday that a draft would require Congressional approval, meaning eligible civilian men won’t be drafted and sent overseas in the foreseeable future.

The Selective Service System is conducting business as usual. In the event that a national emergency necessitates a draft, Congress and the President would need to pass official legislation to authorize a draft. pic.twitter.com/M4tY2dLoX1
— Selective Service (@SSS_gov) January 3, 2020 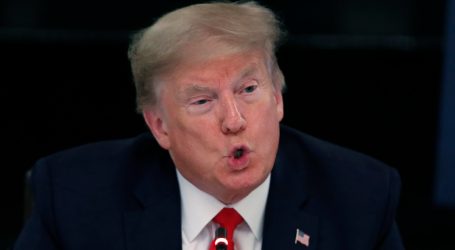 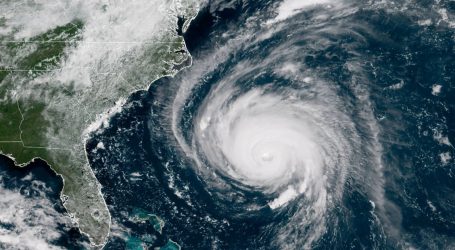