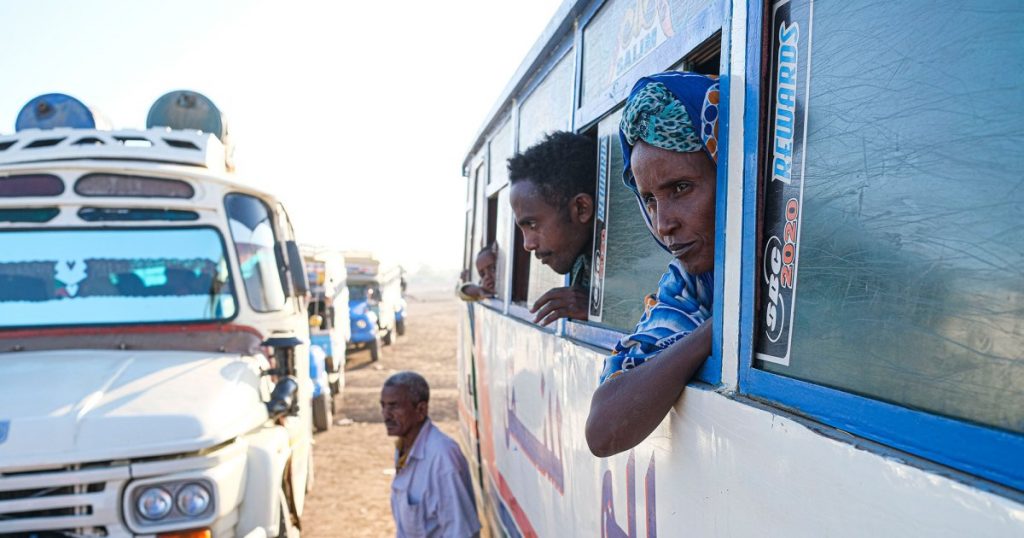 HAMDAYET, SUDAN – DECEMBER 7: Refugees from the Tigray region of Ethiopia board buses to a Um Rakuba refugee camp after spending days to weeks at a UNHCR reception center located in the east Sudanese border village of Hamdayet.Byron Smith/Getty Images

Let our journalists help you make sense of the noise: Subscribe to the Mother Jones Daily newsletter and get a recap of news that matters.President Joe Biden will officially lift the historically low cap set by the Trump administration and stick to his promise of admitting 62,500 refugees into the United States this fiscal year, he announced today. The change comes after weeks of backlash. After news in April that the administration planned to leave the number of refugees admitted at 15,000, Democratic allies, human rights activists, and refugee organizations worldwide pushed back and criticized Biden’s move. Their protests worked.

GOOD NEWS: President Biden has raised refugee admissions to 62,500 for FY21. 👏
We stand for a US, and world, that makes #RefugeesWelcome—always. This announcement doesn’t not just fulfil a promise; it’s a step towards rebuilding America’s welcome. More: https://t.co/iAgIT8gw8m pic.twitter.com/MvfKyPFei2
— IRC – International Rescue Committee (@RESCUEorg) May 3, 2021

The new cap opens up more spots for refugees from Africa, the Middle East, and Central America, restoring some of the allocations to regions skipped over by the Trump administration. It is a move that “is justified by grave humanitarian concerns and is otherwise in the national interest,” Biden wrote.
“The sad truth is that we will not achieve 62,500 admissions this year,” he said in a statement. “We are working quickly to undo the damage of the last four years. It will take some time, but that work is already underway.”
Last February, the Biden administration laid out its plan to increase the cap on refugee resettlements in a report to Congress: “To respond to all of these unforeseen and urgent situations, a revised target of 62,500 is proposed and is justified by grave humanitarian concerns and is in the national interest.” But nothing changed for months. Advocates and international refugee organizations criticized the president’s lack of action on this issue, and were vocally against the April 16 announcement to keep the 15,000 cap.
As I wrote last week, the administration claimed in April that it apparently it couldn’t walk and chew gum at the same time. The logic was that the Office of Refugee Resettlement (ORR), which is part of Health and Human Services, handles both the country’s refugee program and sheltering and placing unaccompanied migrant minors. Biden had said that they “couldn’t do two things at once.” But anyone who knows how ORR operates refuted that claim.
I spoke more about this with Eskinder Negash, the president and CEO for the US Committee for Refugees and Immigrants. Negash ran ORR under President Obama from 2009 to 2015. He told me that the United States has “the experience and the expertise to process 125,000 refugees per year, easily.”
Biden says the budget he submitted to Congress “reflects my commitment to the goal of 125,000 refugee admissions” for the 2022 fiscal year which starts in October. However, the White House is already warning that this goal will “be hard to hit.”
Biden wrote: “We might not make it the first year. But we are going to use every tool available to help these fully-vetted refugees fleeing horrific conditions in their home countries. This will reassert American leadership and American values when it comes to refugee admissions.” 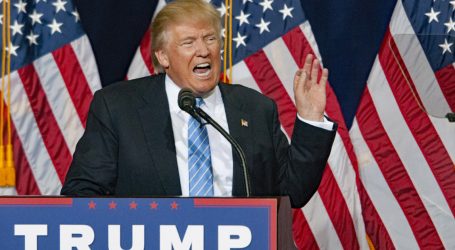 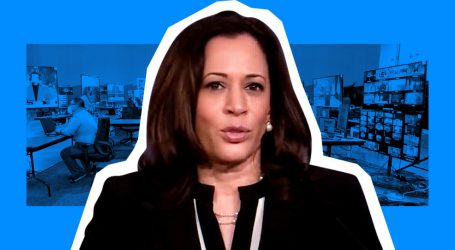 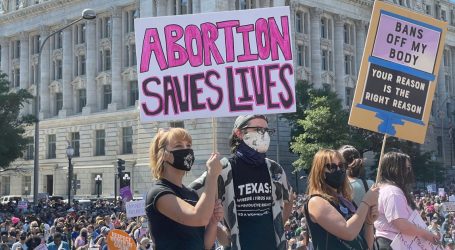